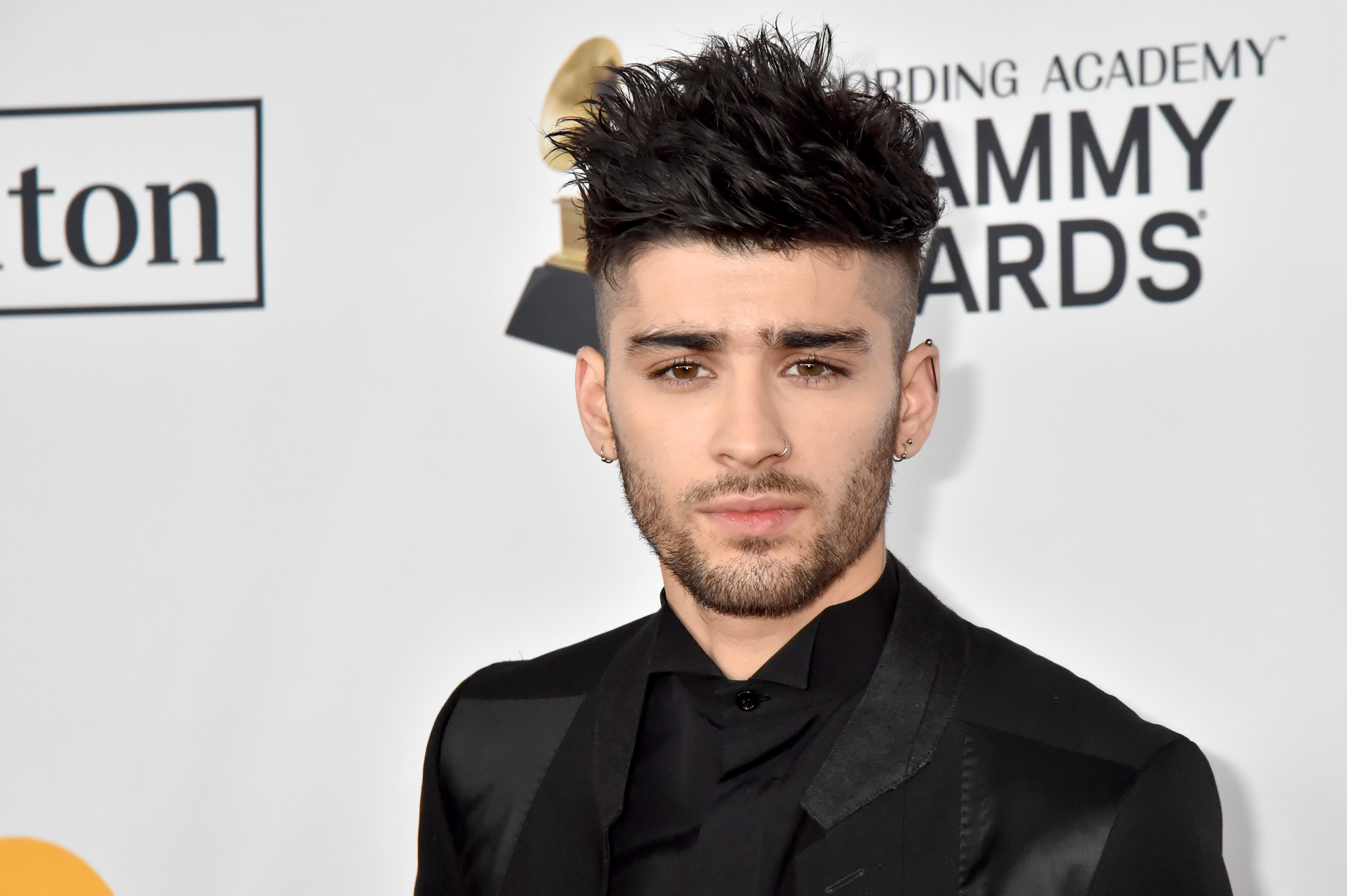 After Zayn Malik abruptly departed from One Direction in 2015, he largely left the band in his rearview. Since then, it’s been mostly assumed that if ever there were to be a One Direction reunion, he would likely be sitting it out. But now it seems the tides are turning, nature is healing, and Zayn has shared his second One Direction cover of the summer, this time throwing it back to the reminiscent 2014 single “Night Changes.”

“Everything that you’ve ever dreamed of/ Disappearing when you wake up/ But there’s nothing to be afraid of/ Even when the night changes/ It will never change me and you,” Zayn sings in the black and white video uploaded to Instagram. For the first few seconds, he isn’t even looking at the camera – just gazing longingly at the table he’s holding his phone against. But then he really gets into it, mixing up the runs on the second half of the “Night Changes” chorus originally helmed by Harry Styles and riffing on the harmonies.

The song marked Zayn’s final single with the band before his departure, appearing on their last album as a five-piece, ironically titled Four.

Earlier this summer, Zayn shocked fans by sharing an eight-second clip reviving his iconic high note from “You and I,” the final single from the band’s 2013 album Midnight Memories. The timing of the clip seemed almost strategic, coming days after his former bandmate Liam Payne double-crossed him during an appearance on Logan Paul’s Impaulsive podcast, where he talked about his former bandmate. During the appearance, he stated there are “many reasons why I dislike Zayn,” though, did add there are also “many reasons why I’ll always, always be on his side.” (Payne also bragged about Simon Cowell building the band around him, though that was alter disproved in recently unarchived The X Factor footage.)

Zayn never publicly acknowledged the viral clips from the podcast appearance that had One Direction stan accounts in an uproar on Twitter, pulling up questionable statements Payne had made about Styles, too. Back in 2015, when he found himself embroiled in heated exchanges with Louis Tomlinson, Zayn may have responded – but it seems his online fighting days are now over. Maybe distance does, indeed, make the heart grow fonder and time has healed his wounds.

What are the chances Zayn is getting his vocal cords ready for a potential reunion with these One Direction throwbacks? We can only wish.