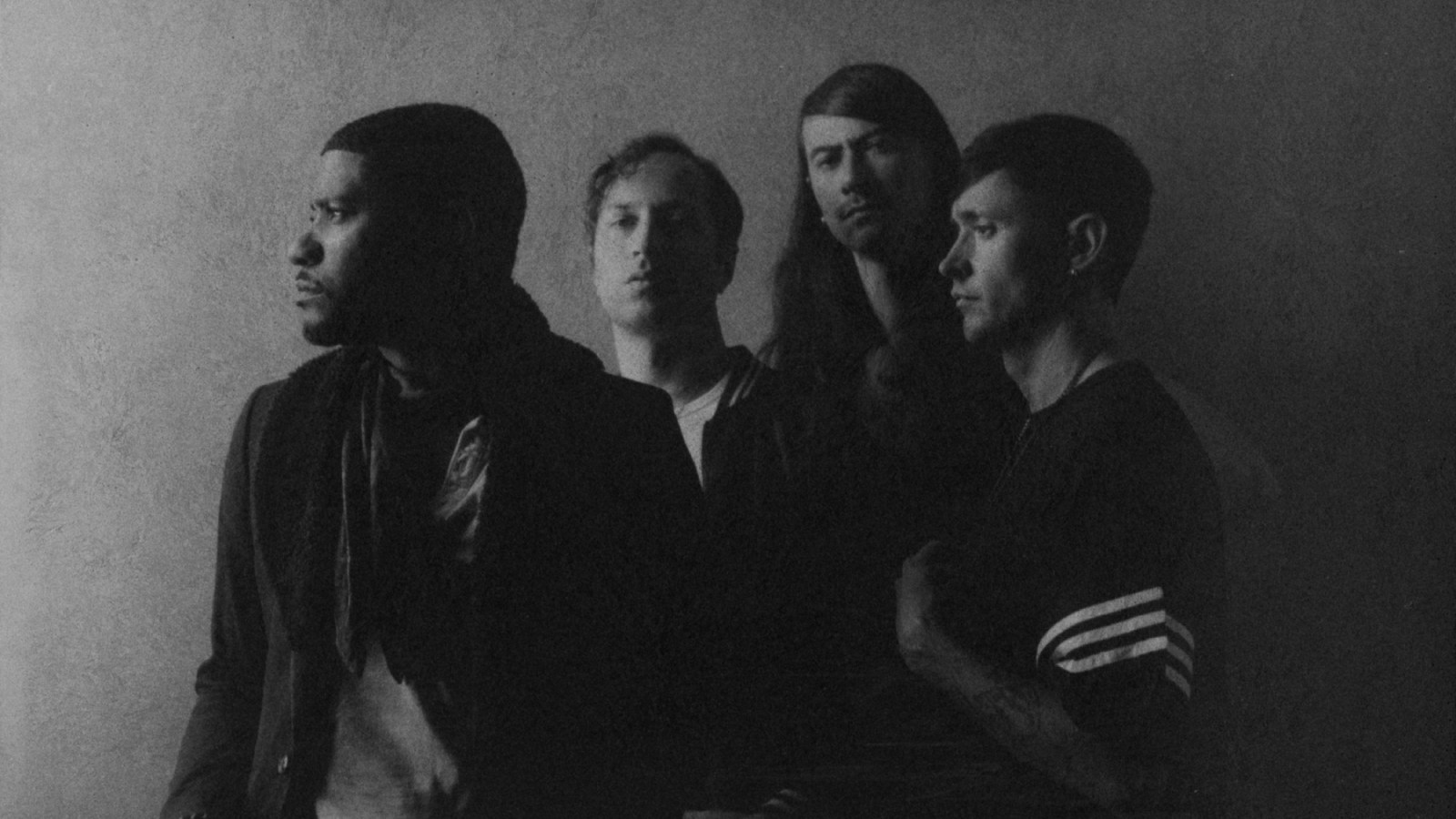 Song will appear on the Atlanta post-punk outfit’s next album, Shook

“Irreversible Damage” is a blistering and relentless cut, built around ceaseless percussion, uneasy synths, and what even sounds like a drawn out version of an amber alert phone alarm. De la Rocha cuts through this chaos with some characteristically steely bars, spitting, “This a relapse / what it be god / No rehab for my jihad / A rapture in a grief storm / Time on my neck and it be gone.”

For de la Rocha, the guest spot on “Irreversible Damage” marks his first recorded verse since 2020, when he partnered with Run the Jewels  for “Ju$t.” The Rage frontman has been characteristically quiet otherwise, only laying down verses for El-P and Killer Mike since first linking up with them on 2014’s “Close Your Eyes (And Count to Fuck).” Of course, de la Rocha did return to the stage this year for Rage Against the Machine’s massive reunion tour, though after injuring his leg at a show in Chicago the band was forced to cancel their additional 2023 tour so he could recover.