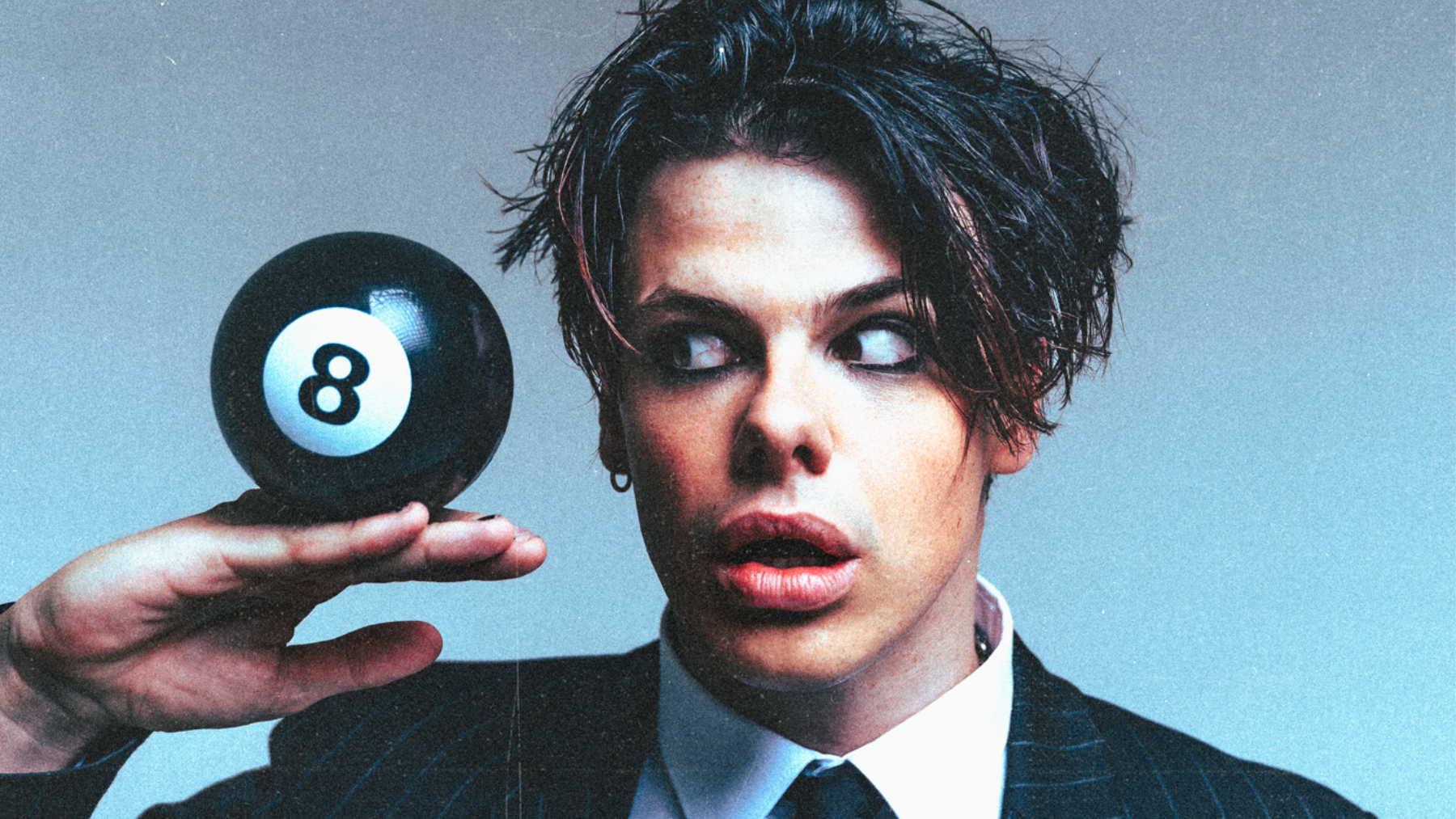 Yungblud says goodbye to sorrow with the help of plenty of guitars and some water guns in the video for his new song “Don’t Feel Like Feeling Sad Today.”

The track is a two-minute blast of energetic pop-punk anchored by its rallying cry of a titular hook, “Don’t feel like feeling sad today!” The track arrives with a music video that captures a recent performance Yungblud gave on the back of a flatbed truck in London’s Southbank to a rowdy crowd of fans moshing and having a water fight. (The impromptu performance reportedly had to be shut down by police for overcrowding concerns.)

In a statement, Yungblud offered some insight into the inspiration behind his new song. “I wrote this song on a morning when I didn’t even want to get out of bed. I sat and looked at the ceiling, head full of so much shit, reading what the internet was saying about me that day, and I just didn’t feel like feeling sad,” he said.

He continued: “I wrote these words to help me stand up. To me this song is what happiness feels like. Happiness with a bite. A defiant sort of happiness. Looking at yourself in the mirror and telling the sadness to fuck off and come back another day. I wanted this song to be a little part of someone’s day, no matter what they’re going through they can put this on and feel a bit stronger today. That’s the vision, that’s the dream.”

“Don’t Feel Like Feeling Sad Today” is the third song Yungblud has released from his upcoming self-titled album, which is set to arrive on Sept. 2. The song follows album opener “The Funeral,” as well as “Memories,” which features Willow.

Yungblud has a handful of North American festival dates scheduled for this fall, including stops at Riot Fest in Chicago, Louder Than Life in Louisville, Kentucky, Firefly in Dover, Delaware, and Austin City Limits in Austin.