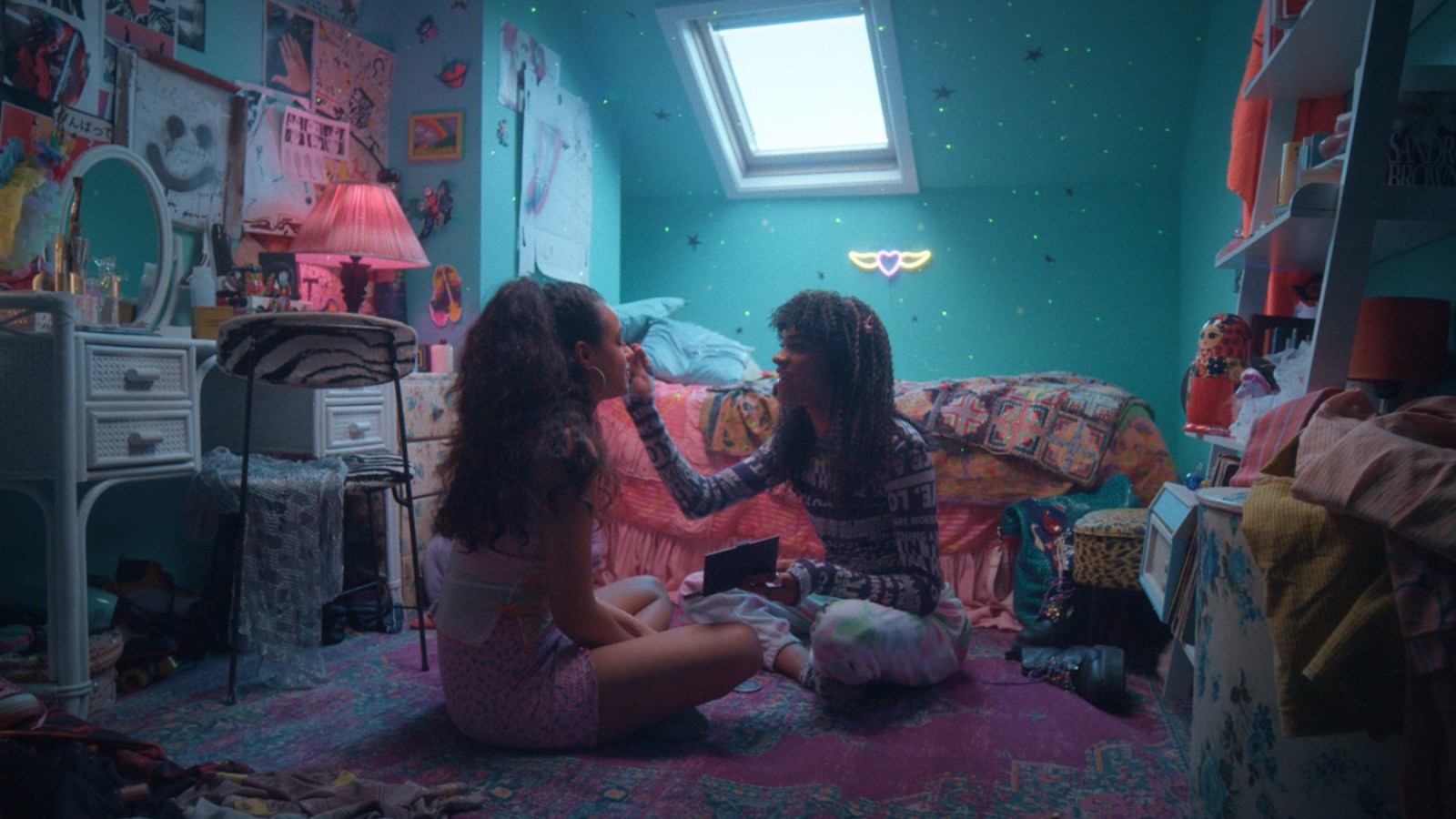 “Giving people a platform to tell their stories with truth and integrity means so much to me,” the musician shared

Self-acceptance rests at the root of Mars, the forthcoming original short film created by British rock musician Yungblud. The debut trailer for the 21-minute coming-of-age story – set to premiere on Nov. 17 to coincide with Trans Awareness Week – follows Charlie Acaster (Yasmin Finney) as she looks deep into her placement in the world as a trans teenager searching for a sense of community and understanding.

While attending a support group, Acaster is asked to share her story with the other members. From there, the trailer toggles between her brightly-colored worldview and the contrast of the reality around her as she is transformed by one special night with her closest friends Masie (Leah Choudhry) and Pete (Pete MacHale).

“These are the voyages of Charlie Acaster and friends,” a narrator explains. “We may be pioneers, but that doesn’t ever mean we’re traveling alone.”

Written by Chris Bush and directed by Abel Rubinstein, Mars was produced by Yungblud – born Dominic Harrison – alongside Cat Marshall and Stefen Demetriou. In a statement, the musician shared: “I’m so honoured to present you our beautiful film Mars. I believe this is the start of something truly groundbreaking and truly special.”

He added: “Giving people a platform to tell their stories with truth and integrity means so much to me and I feel that’s what we’ve achieved with this film. The love and friendship and warmth I felt being around this beautiful team was a hugely powerful experience and I truly feel gives a little glimpse into the lives of young people.”

A panel discussion during the digital world premiere will be hosted by GLAAD with a portion of proceeds benefiting the LGBTQ+ organization. In a statement, GLAAD Vice President of Communications & Talent Anthony Allen Ramos shared: “Mars is a film that is as equally beautiful as it is heartfelt and it’s surely a story to which queer people, namely trans and non-binary youth, will feel a strong connection.”

The title of the film likely derives from “Mars,” a single from Yungblud’s sophomore studio album Weird! that was directly inspired by an interaction he shared with a young trans woman in Maryland. “She told me that her parents couldn’t fathom the idea of her being trans. They thought it was just some sort of phase,” he told Apple Music. “So she saved up and came [to a show] with her parents. They saw the passion, the energy, the noise, and the sheer reluctance to be anything other than who [my fans] are, and they accepted her as their baby girl. I can’t find her, and I don’t know if I want to.”