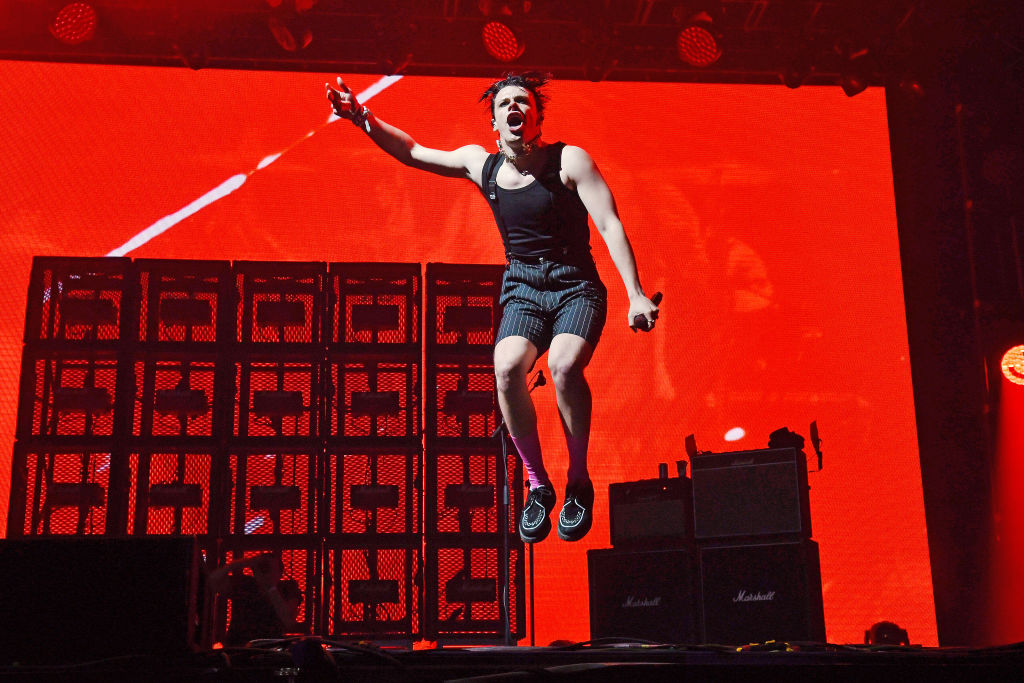 Yungblud has canceled three dates from his upcoming North American fall tour due to “unforeseen circumstances.”

The British musician had scheduled headlining gigs in Montreal and Toronto (Sept. 13 and 15) along with Salt Lake City (Oct. 4), in addition to his obligations at fall music fests like Chicago’s Riot Fest, Louisville’s Louder Than Love, Delaware’s Firefly and the Austin City Limits. However, Yungblud revealed on social media that those three standalone gigs were now off.

“My family in Toronto, Montreal and Salt Lake City. Due to unforeseen circumstances, my shows this fall are going to be cancelled,” he wrote in a statement to fans. “You know how much I hate canceling shows. It breaks my fucking heart but this way beyond my control.”

Yungblud promised fans in the three affected cities, “I will be back soon and have massive plans. All will be made clear soon. It’s gonna be fookin mental.”

The gigs were in support of Yungblud’s upcoming self-titled LP, due out on Sept. 2. Late last month, the Mick Jagger-approved singer shared his latest single from the album “Don’t Feel Like Feeling Sad Today,” which followed album opener “The Funeral,” and “Memories,” featuring Willow.