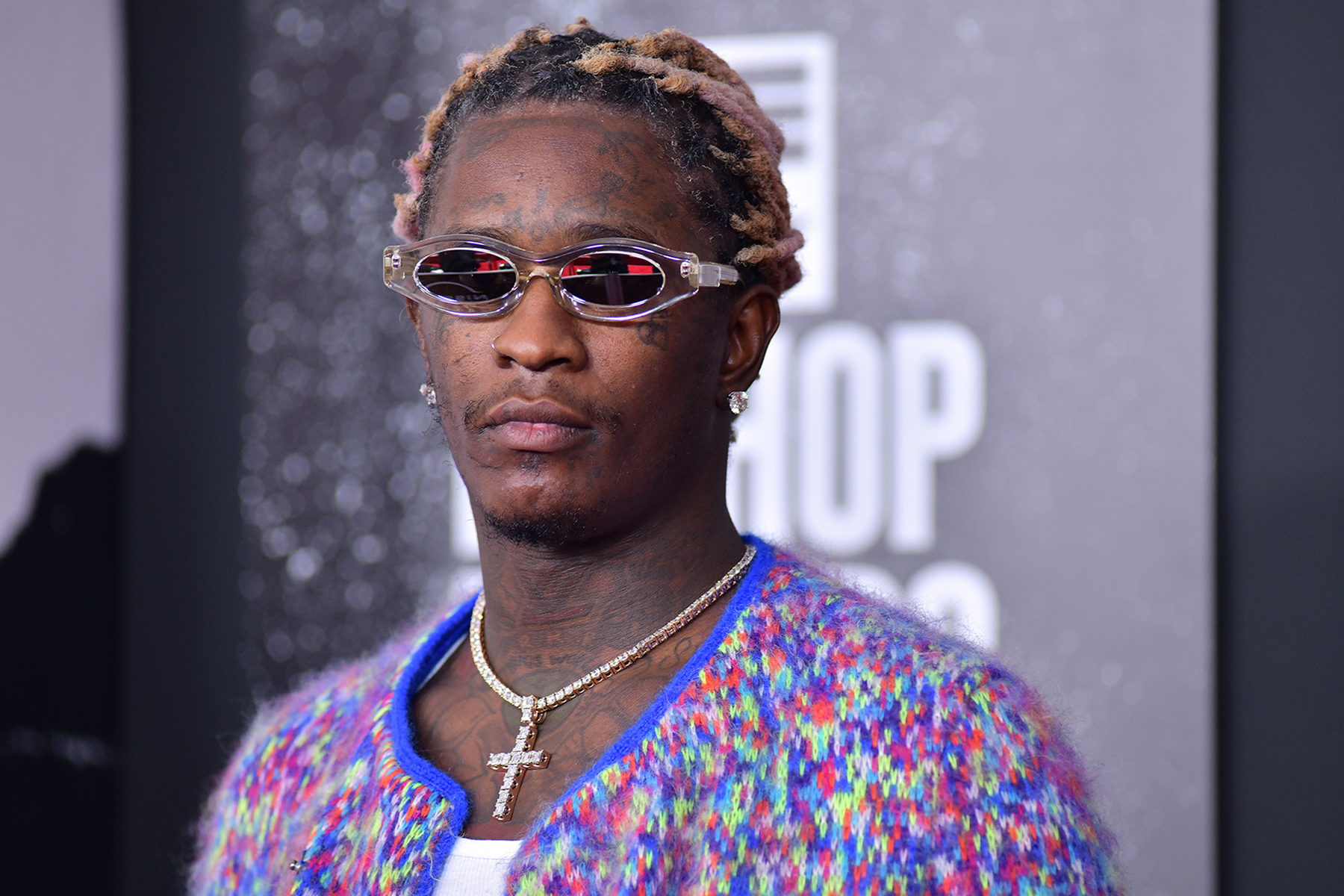 Young Thug is being sued for $150,000 by a concert promoter over a show he was scheduled to perform at Atlanta’s State Farm Arena in June but was later forced to cancel following his May arrest and subsequent incarceration.

The court filings, obtained by the Atlanta Journal-Constitution, state that Thug, born Jeffery Williams, was expected to receive a total of $300,000 for a 45-minute set from promoter A-1 Concert Entertainment, half of which he was paid upfront.

“Due to his arrest and the nature of the felony criminal charges against Williams, it was immediately apparent in May 2022 that he would not be able to perform as required in the agreement,” the filing said. “To date, A-1 Concert has not received any reimbursement of the $150,000 owed to it.”

A rep for YSL Touring, which helped manage Thug, told the Journal-Constitution that they will issue a refund to the promoter.

The rapper was arrested in May on felony charges alleging violations of Georgia’s Racketeer Influenced and Corrupt Organizations (RICO) statute. Fulton County prosecutors claim he’s a co-founder of a criminal street gang called Young Slime Life. They allege the group, also known as YSL, conspired to carry out crimes ranging from drug dealing, carjacking and armed robbery to assault with a deadly weapon and murder.

Prosecutors cited Thug’s lyrics in the 56-count indictment, a move that Thug’s lawyers have strongly objected to. “To weaponize these words by charging overt acts to support a supposed conspiracy is unconscionable and unconstitutional pursuant to the First and Fourteenth Amendment rights under the United States Constitution,” the lawyer wrote at the time.

Thug was denied bond in early June, and his trial date is set for Jan. 9 next year. In an emergency motion obtained by Rolling Stone, Thug described the conditions he’s being held as “dungeon-like.”