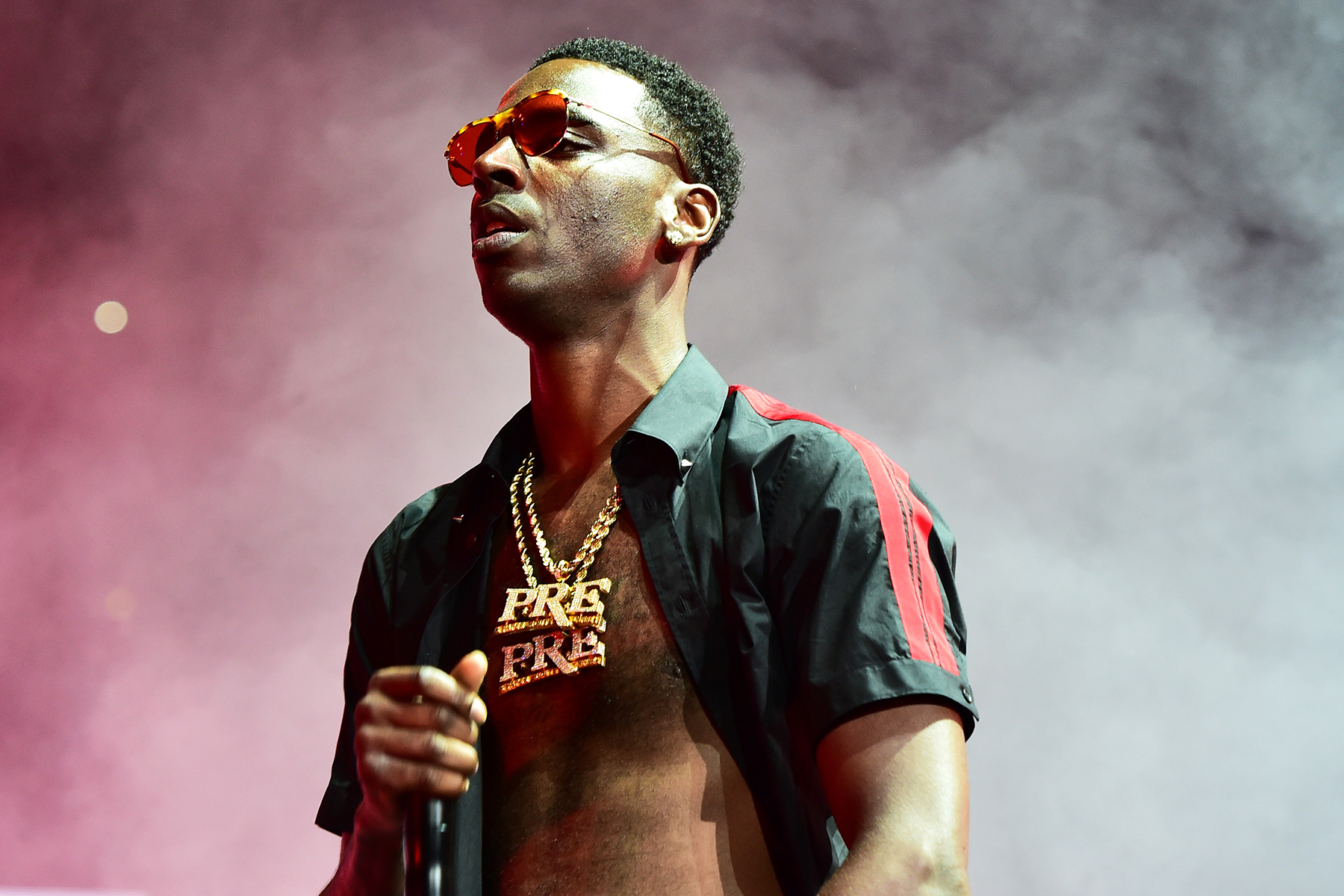 Young Dolph was shot 22 times in the hail of gunfire that ended the famed rapper’s life at a Memphis bakery last November, new autopsy results reported by WHBQ-TV reveal.

The findings from the West Tennessee Regional Forensic Center say that the musician, born Adolph Thorton Jr., was shot in his left chest, left abdomen, right chin, right neck, right shoulder, both arms and multiple times in his back, the station reported Tuesday.

The brazen daylight assassination unfolded Nov. 17, 2021, after two gunmen traveling in a stolen Mercedes-Benz ambushed the artist as he visited a Makeda’s Homemade Butter Cookies in his hometown.

Two suspects pleaded not guilty to the first-degree murder during a hearing last month. Justin Johnson, 23, and Cornelius Smith, 32, entered their pleas through defense lawyers in Shelby County Criminal Court in Tennessee.

Young Dolph was born in Chicago but moved to Memphis with his parents as a toddler. He gained notoriety with the 2008 mixtape Paper Route Campaign, then later with his 2016 debut album King of Memphis and his collaborations with Megan Thee Stallion, T.I., and Gucci Mane.

The acclaimed rapper, 36, was known for giving back to his community as well and working with up-and-coming local talent through his independent label, Paper Route Empire, also known as PRE.

Johnson, one of the men named in the murder indictment, was pursuing his own rap career under the name Straight Drop, prosecutors previously confirmed. His now-deactivated Instagram account featured a photo posted Nov. 5 in which he was wearing a large “PRE” pendant on a chain at his waist.

Prosecutors said last month they believe they know the motive for the senseless slaying, but they did not reveal it. The next hearing for the alleged gunmen was set for March 24. 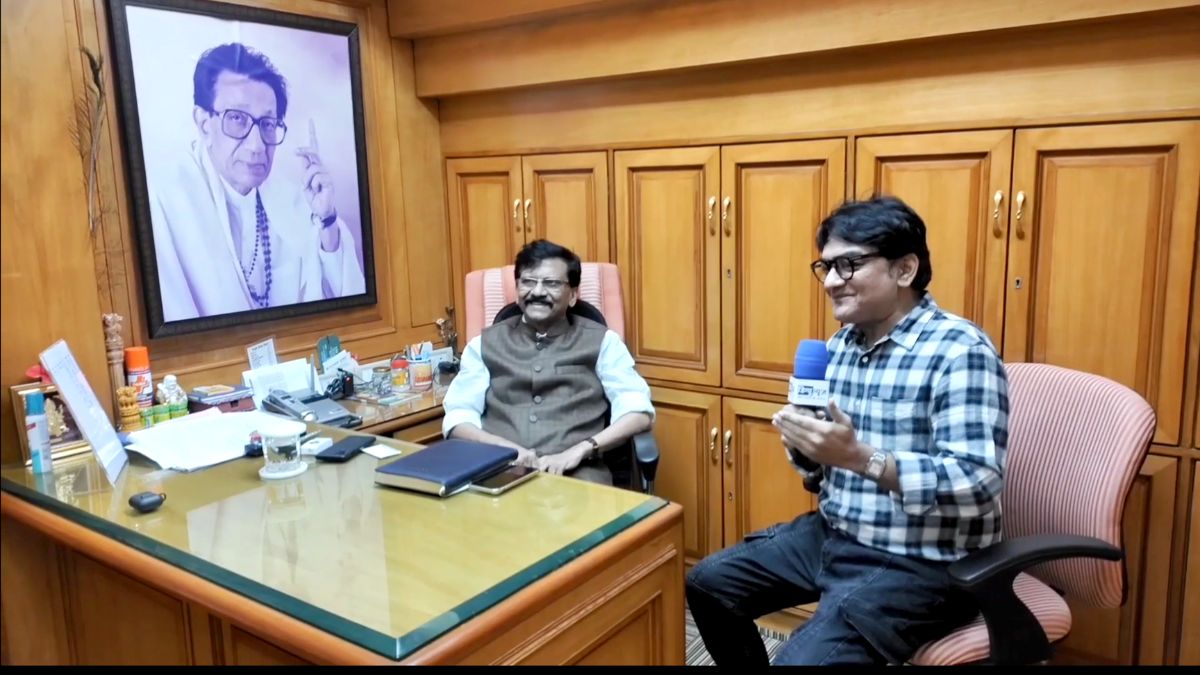