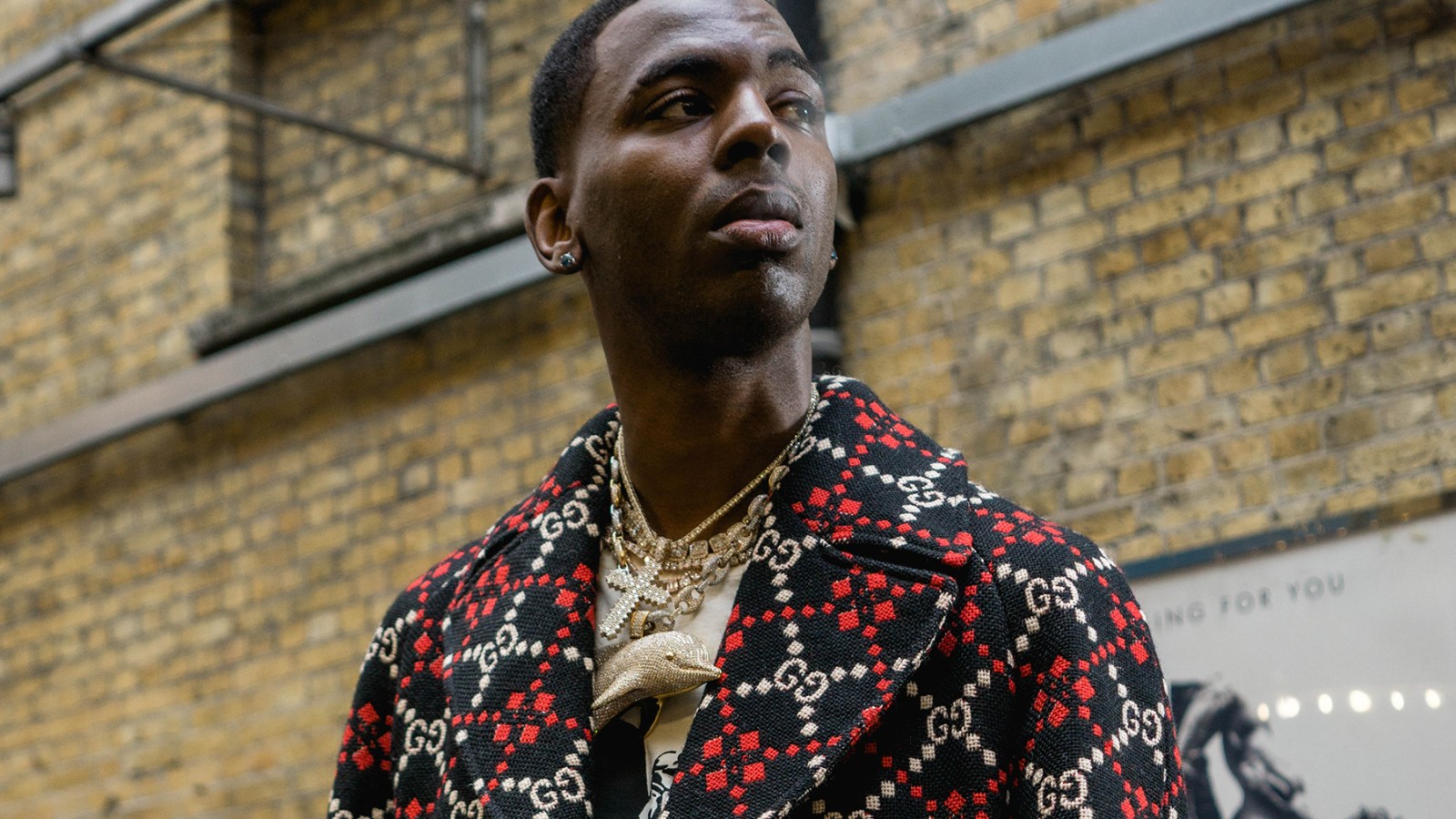 Today marks one year since the murder of Young Dolph. In the past 12 months, the Memphis rapper has been championed as a stalwart of southern rap and a beacon of independent ethos and communal leadership. His team is celebrating his legacy with the surprise release of a new posthumous single called “Get Away.”

The song epitomizes what made Dolph great. His mesh of brevity and clarity always helped the bars pack an extra punch and here, his discontent is delivered with Dolph’s signature Memphis drawl and matter-of-factness.

The Sosa 808-produced song is formed around a recurring “I wanna get away” vocal sample that catalyzes his musings. “Get Away” creates an unlikely canon with Meek Mill’s “Trauma” and Mobb Deep’s “Get Away” as songs employing a vocal sample to convey an escape (though the Barclay James Harvest sample used on the other two tracks is saying “better way.”)

Along with the release of “Get Away,” several organizations are commemorating Dolph’s life today. In both Tennessee and Georgia November 17th has been declared Adolph “Young Dolph” Thornton Jr. Day of Service.

“Been a while since I been to church / hide my pain and tears in a verse,” he rhymes. When Dolph references the church, it’s hard for those familiar not to think of the Black church’s gift at finding glimmers of joy, even in death. A celebration of freedom from earthly concerns.  “Living in hell here on earth / all I do is get high and work,” he raps.

The Confess Project of America and the IdaMae Family Foundation (named after Dolph’s grandmother) are also collaborating to offer free haircuts at 14 barbershops nationally. The free cuts are in remembrance of the late rapper’s early years, making money to buy music equipment by doing haircuts in his neighborhood.