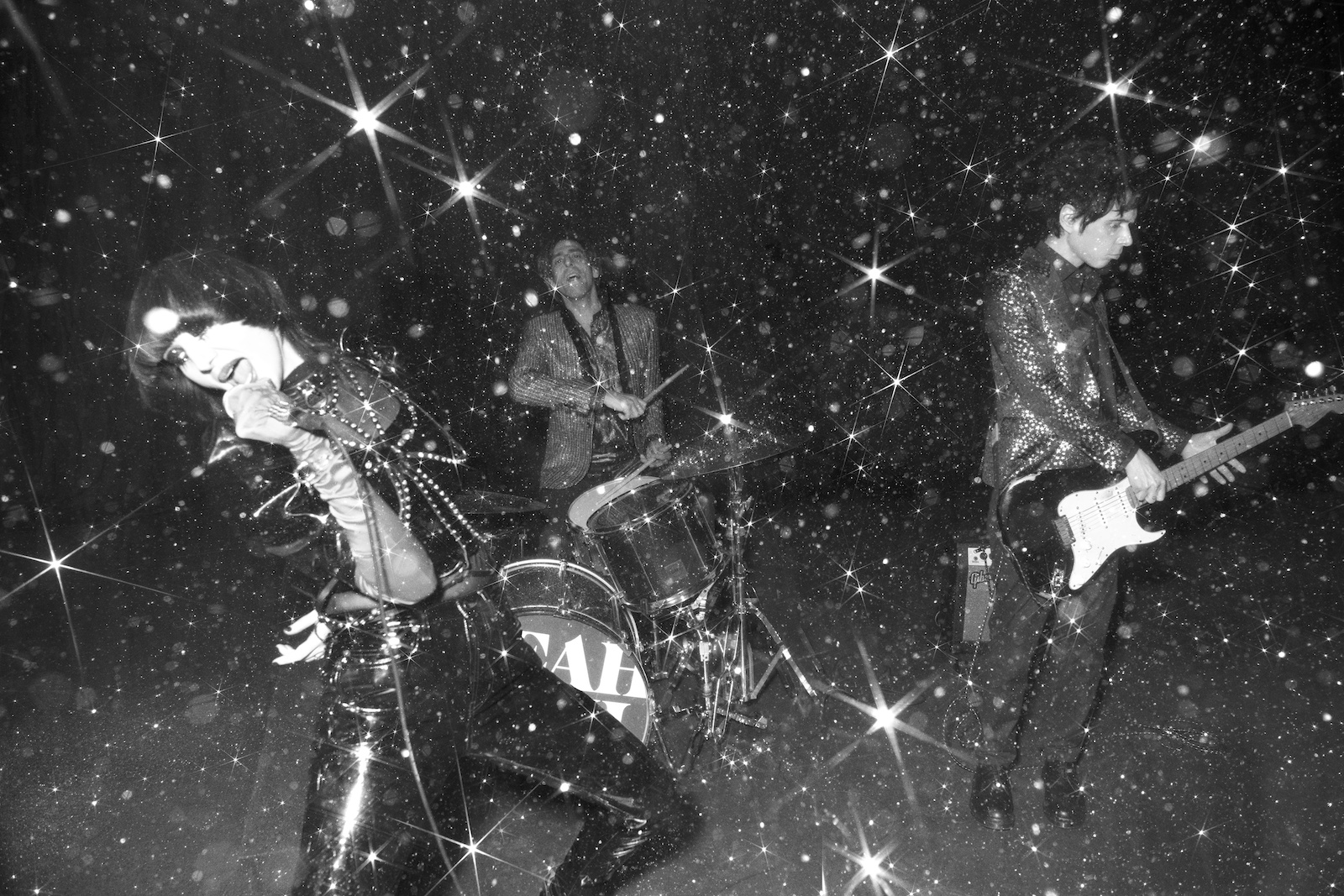 Yeah Yeah Yeahs have announced a pair of headlining gigs in New York and Los Angeles, and with it the promise of new music later this year.

It’s been three years since the trio has played any U.S. shows — and nine years since their last album, 2013’s Mosquito — but that will change this fall when the Yeah Yeah Yeahs play New York’s Forest Hills Stadium on Oct. 1 followed by a gig at Los Angeles’ Hollywood Bowl on Oct. 6.

Both shows will feature punk upstarts the Linda Lindas as special guest, while Japanese Breakfast will also be on hand for the L.A. gig; additional support for the NY show will be announced.

Karen O and company have also announced that they have signed with Secretly Canadian for what will likely be the band’s first new music since Mosquito, due out this fall.

“It’s with true life-affirming pleasure to announce our two headline shows in our two hometowns NYC AND LA supported by two wildly gifted bands Japanese Breakfast and the Linda Lindas at the Hollywood Bowl, with the Linda Lindas supporting in Forest Hills and our other support TBA soon,” Karen O said in a statement. “Representin’ a few generations yo! Cannot wait to see you there!  New music! New Era! And New Home with Secretly Canadian! Much to celebrate!”

Before the two U.S. gigs, the Yeah Yeah Yeahs will play shows in London and Australia as well as a set at Montreal’s Osheaga Festival this summer.