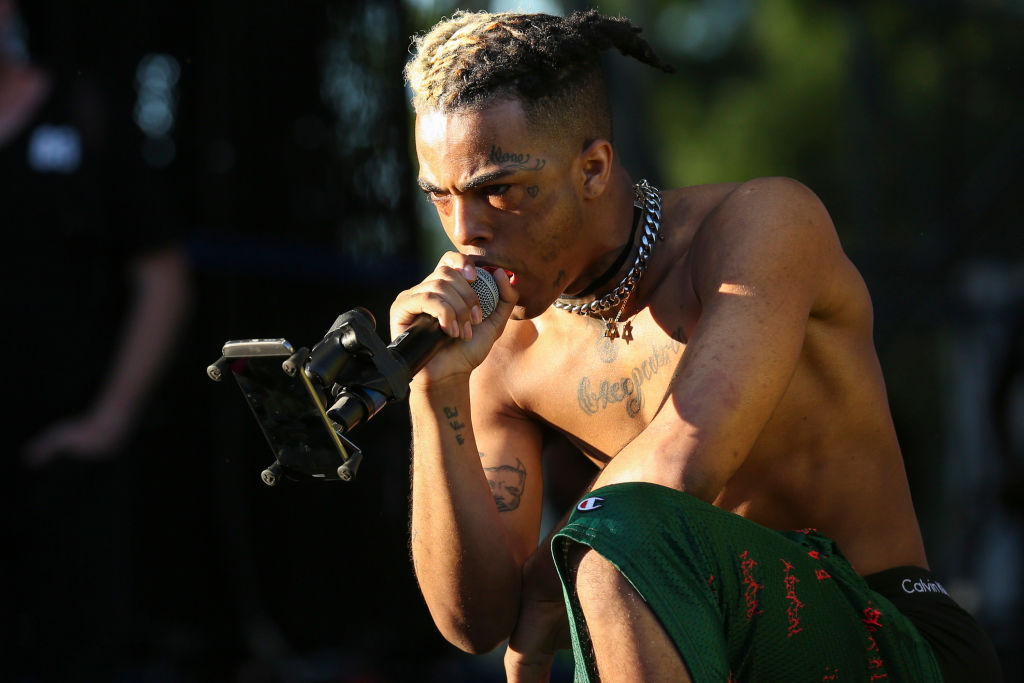 The meteoric rise and sudden death of troubled rapper XXXTentacion is the focus of a new documentary coming to Hulu later this month.

Look at Me: XXXTentacion charts Florida teenager Jahseh Onfroy’s overnight ascendance as a SoundCloud rapper, only to have his career marred by mental health struggles and admitted domestic violence. Onfroy was killed during a robbery outside a Florida car dealership in June 2018.

The documentary, directed by Sabaah Folyan, features plenty of archival footage of the rapper, as well as interviews with Onfroy’s mother Cleopatra Bernard, his ex-girlfriend Geneva Ayala, and fellow rappers and friends like Trippie Redd, Joey Badass, Ski Mask the Slump God and the late Juice Wrld.

“My son would not sleep at night,” the rapper’s mother says in the trailer. “He would tell me he hears voices.”

Also in a clip from the new trailer, XXXTentacion lays down the vocals for what would become his hit “Sad!,” which rose to Number One on the Billboard Hot 100 soon after Onfroy’s death.

Look at Me: XXXTentacion premieres on Hulu on May 26.