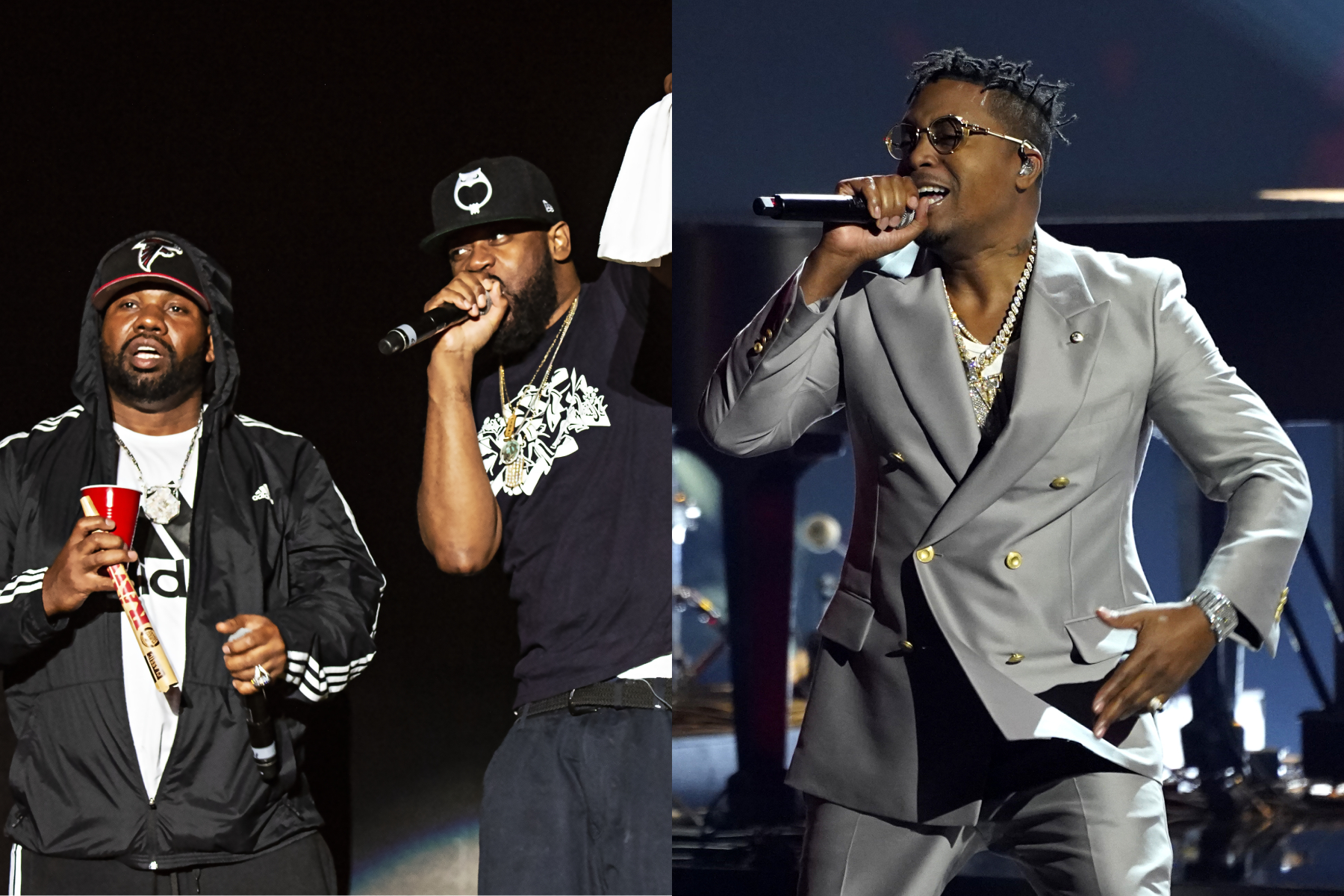 Hip-hop titans Wu-Tang Clan and Nas are hitting the road this fall, bringing a taste of the Big Apple to fans across North America with their joint NY State of Mind Tour.

The co-headlining tour kicks off Aug. 30 in St. Louis and includes stops in Atlanta, Tampa and Dallas before wrapping Oct. 4 with a performance at Los Angeles’ historic Hollywood Bowl.

Nas recently performed a career-spanning retrospective at the Grammys to mark the 20th anniversary of the release of his 2002 album, God’s Son. Wu-Tang, meanwhile, was recently honored by the Library of Congress when the group’s 1993 debut album Enter the Wu-Tang (36 Chambers) was chosen for inclusion in the National Recording Registry.

Tickets for the NY State of Mind Tour go on sale Tuesday, April 26 at 10 a.m. local time. (Some dates offer a presale exclusive to American Express or Citi cardholders. More information can be found via Live Nation or Citi Entertainment.)