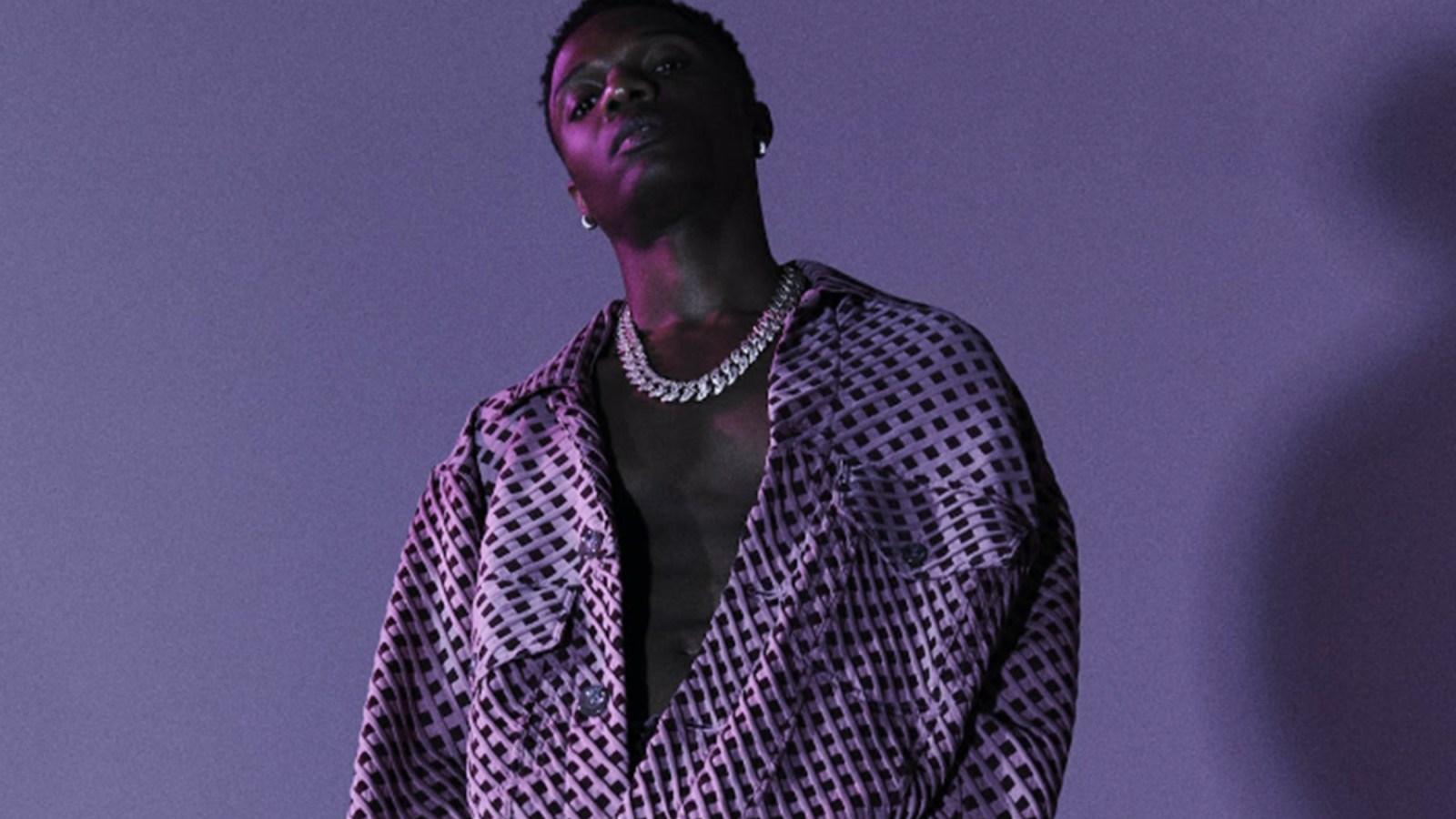 This time around, WizKid’s on-the-road essentials include More Love, Less Ego. The Nigerian star performer has announced a collection of North American tour dates for his recently released fifth studio album of the same name, scheduled to land in 20 cities stateside next spring.

WizKid is getting a head start on the festivities with a sold-out show at Madison Square Garden tomorrow, becoming the second Nigerian artist to ever headline at the famous venue. But the More Love, Less Ego tour will officially kick off on March 3 with a show at Houston’s Toyota Center. He will make stops in Dallas, Orlando, Miami, Atlanta, Philadelphia, Brooklyn, Montreal, Toronto, Detroit, Chicago, Seattle, San Francisco, Phoenix, and more. The tour will conclude on April 7 at the Kia Forum in Los Angeles.

Luckily, More Love, Less Ego is already arena-ready. “Another strength of More Love, Less Ego is its seamless fusion of party tracks with inspiring content,” Rolling Stone wrote in its review of the album. “On ‘2 Sugar,’ over clean synths and rumbling snares, the Lagos native sings about fighting demons and putting out ‘the right energy.’ And kudos to Wizkid for making songs that are as high-powered as they are high-minded.”