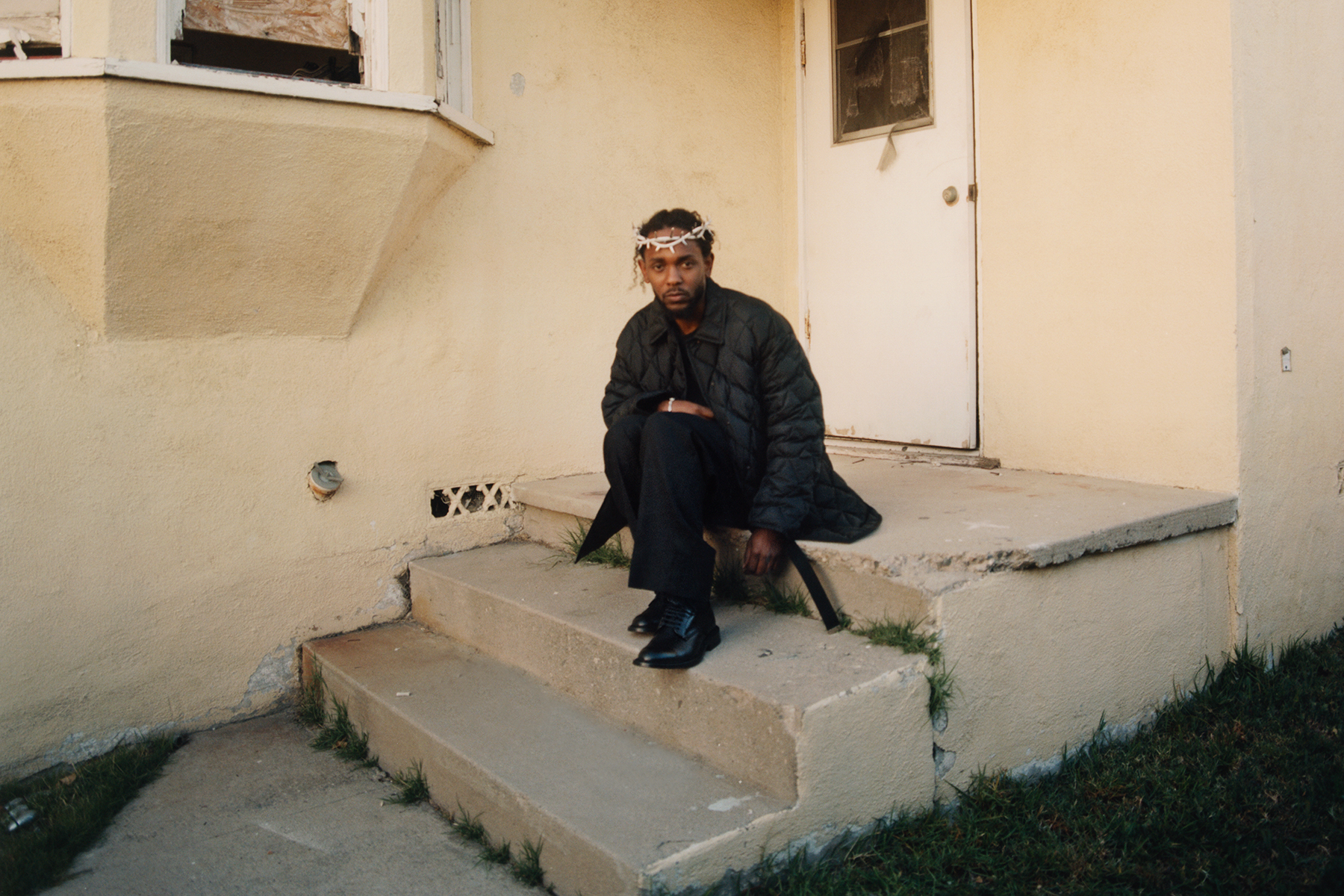 Kendrick Lamar takes aim at his own image and delves into the darker sides of his psyche on his long-awaited new album, Mr. Morale & The Big Steppers.  “I am not your savior,” he raps, while almost compulsively revealing his sexual history, a bout with writer’s block, relationship troubles, and more.

The album’s brutal honesty and oft-deliberate messiness makes it one of the year’s most fascinating releases, even as it’s earned Lamar some of the first mixed reviews of his career.

On the new episode of Rolling Stone Music Now, Marcus J. Moore, author of the definitive Lamar biography The Butterfly Effect: How Kendrick Lamar Ignited the Soul of Black America, joins host Brian Hiatt to dig deep on the album. The episode goes song by song through the album, from the brilliance of tracks like “Die Hard” and “Crown” to Lamar’s surprising personal revelations to the widely criticized lyrics of “Auntie Diaries” to the decision to spotlight rapper Kodak Black despite the rape allegations he faced (he pled guilty to first degree assault and battery in the case).

To hear the whole episode, press play above, or listen on Apple Podcasts or Spotify.