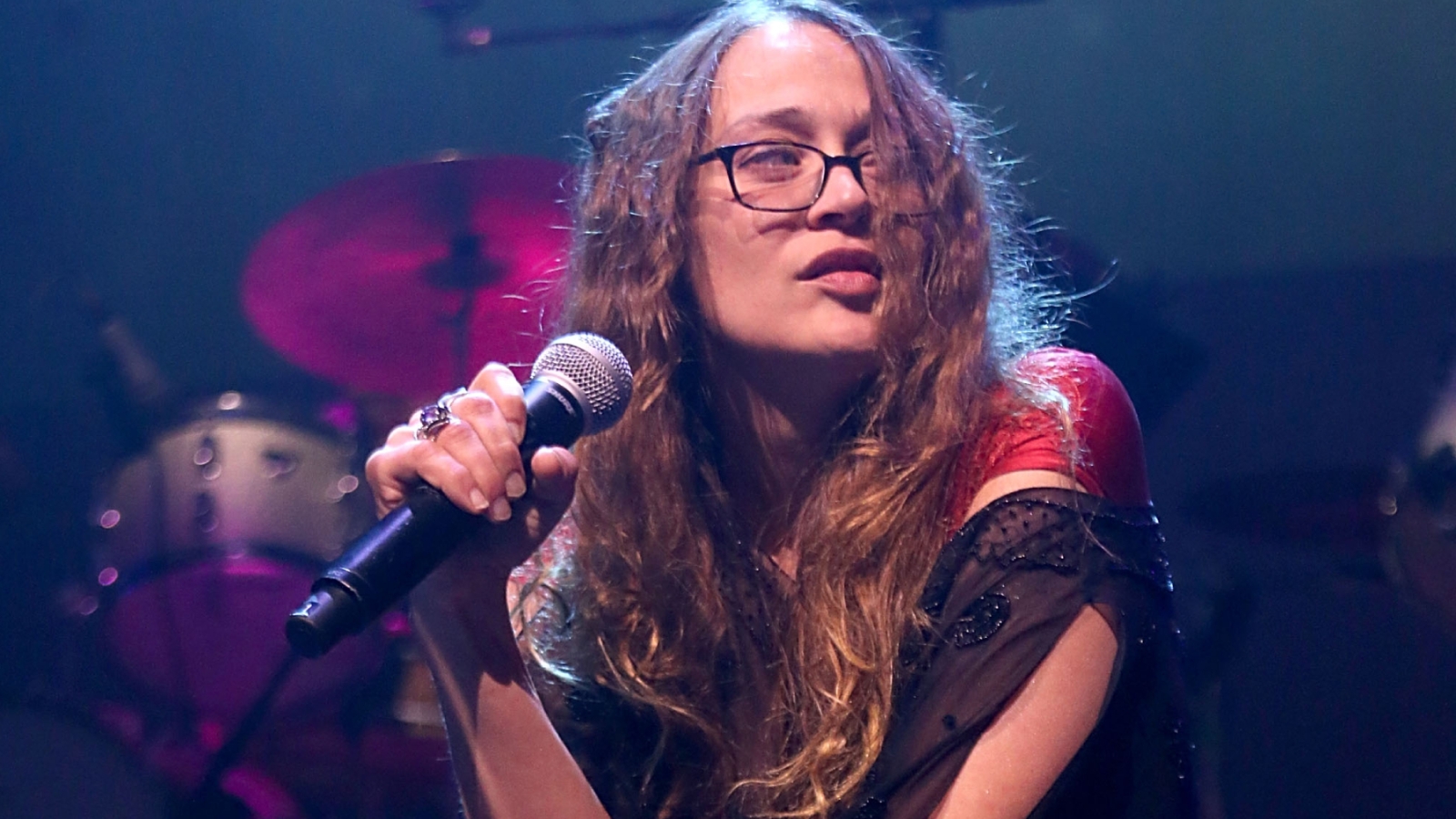 Fiona Apple accused Prince George’s County, Maryland officials of cutting off Zoom access to court watchers after several (including herself) filed affidavits in support of a lawsuit brought against the county’s allegedly unlawful pretrial services process.

Apple has served as a court watcher for the past couple of years, working closely with the Maryland-based group Courtwatchers PG to observe proceedings and hold judges, cops, and prosecutors accountable (a job made much easier thanks to the proliferation of Zoom hearings during the pandemic). The observations Apple and her colleagues made were part of the lawsuit filed by nine plaintiffs in July alleging that judges in Prince George’s County often unlawfully passed off cases to a pretrial services division that determined whether a person would remain incarcerated as they awaited trial.

Apple explained the system — as well as the alleged retaliation — in a series of videos shared Monday, Oct. 24, by the civil rights attorney, Scott Hechinger. She started with a bit of a civics lesson, explaining that, under most circumstances (though certainly not all), those arrested typically get to see a judge the following day for a bond review. During that hearing, the accused’s lawyer will explain why their client should be released. Considering the accused hasn’t been found guilty of anything yet, and should enjoy the presumption of innocence, Apple explained that there are only two reasons to keep a person incarcerated as they await trial: There’s clear evidence they’re a danger to the community or a flight risk.

But in Prince George’s County, pretrial services present a third way. As Apple explained, if a judge determines someone isn’t a danger or flight risk but may require some kind of supervised release, they’ll shuffle the person over to the Office of Pretrial Services. Whether that person actually gets released, however, is another question entirely — even if a judge has technically ordered it.

“Who can go above a judge? Pretrial Services,” an exasperated Apple claimed. “Who is Pretrial Services? Fuck if I know! Because they have no transparency, and you know what else? They’re backed up… and yet every time somebody says they’re backed up, that there’s a four-week wait to be released, they’ll speak up and lie and say there’s no delay!”

The consequences of pretrial detention can be severe and traumatizing, Apple continued. It takes people away from their children or other family members that depend on them and can cost people their jobs. “Guess what happens then?” she said. “You can’t afford your rent, you lose your place, and then you become unhoused, and then next time you have a court date, you don’t get the notice, and then they tell you your failure to appear means you’re a flight risk, and they keep you in jail again every time you touch this system. It sticks to you!”

Going back to the lawsuit, Apple said she was one of several court watchers to file affidavits in support of the plaintiffs. “We just said what we saw… and what do you think happened when that lawsuit dropped? They took our fucking Zoom access away.”

Apple acknowledged court watchers still have access to audio, but only the judge has a microphone, leading to muffled, indecipherable audio (Apple compared it to the way the adults talk in the Charlie Brown cartoons). She also claimed court watchers are unable to use a phone number provided by the court to call in if they see something questionable.

“How are we supposed to have our constitutional right to observe these courts, or to help these people, if we can’t hear?” Apple said. “And why did they take away this access right after this lawsuit was dropped? It really seems like they’re retaliating against us. And if they’re retaliating against us, I mean, man, what stupid asshole babies, huh?”

Apple said losing access prevents court watchers from being the necessary “squeaky wheel.” Unable to hear what’s going on, they can’t help identify potential issues, such as whether a person is in distress or might have special medical requirements (like a person with asthma who’s had their inhaler taken away). Additionally, court watchers are now unable to identify the public defenders, making contact extremely difficult.

Apple said she wanted to make the videos to raise awareness for a serious issue that some people, it seems, would clearly like kept in the dark. “You think about all those people in there, there are thousands of people in there. Having their lives upended, having their whole families and communities… ripple effect. Because pretrial is not on their shit, because the loved one can’t afford to get out, because they got forgotten. Any time you’re experiencing any discomfort, just imagine what that would be like.”