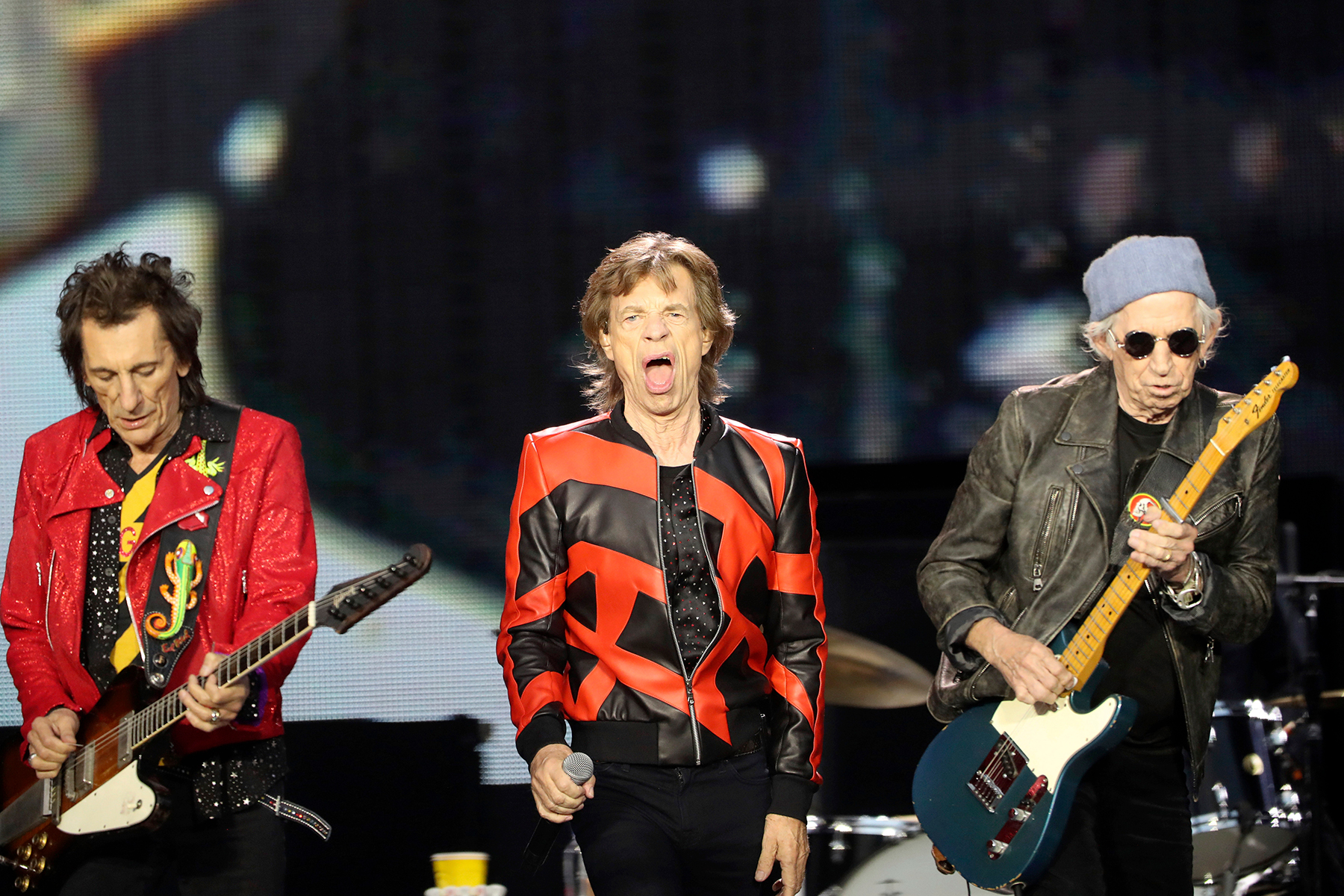 The Rolling Stones’ 60th anniversary tour touched down at Liverpool, England’s Anfield stadium Thursday night, and five songs into the set they honored hometown heroes the Beatles by covering “I Wanna Be Your Man.”

“We had decided to rehearse a special version of ‘You’ll Never Walk Alone,’” Mick Jagger told the crowd before playing it. “But we decided instead to do a cover song written by other local lads, so we’ll do this especially for you.”

The Beatles and the Stones were also seen as rivals by many in the press, but they were actually quite friendly with one another. In 1963, the Beatles gave the Stones “I Wanna Be Your Man” shortly after writing it. It became their second single and peaked at Number 12 on the British charts. The Beatles released their own version of the song just weeks later on Meet The Beatles.

The Stones dropped it from their live repertoire in early 1965, but they brought it back in 2012 for their three stops on their 50th anniversary tour. This performance in Liverpool was their first time playing it in a decade, and their first known time ever playing it in Liverpool. Paul McCartney played it during three VIP soundcheck shows on his ongoing Got Back American tour in April and May, and Ringo Starr breaks it out every single night of his current tour with the All Starr Band.

The Stones continue their tour Monday night in Amsterdam at the Johan Cruyff Arena. They wrap July 31 in Stockholm, Sweden at the Friends Arena. Early shows have featured an unusual number of Sixties songs, including “Out of Time,” “Get Off Of My Cloud,” and “19th Nervous Breakdown.” They’re rehearsed the 1966 deep cut “Mother’s Little Helper, but they’ve yet to play it publicly.