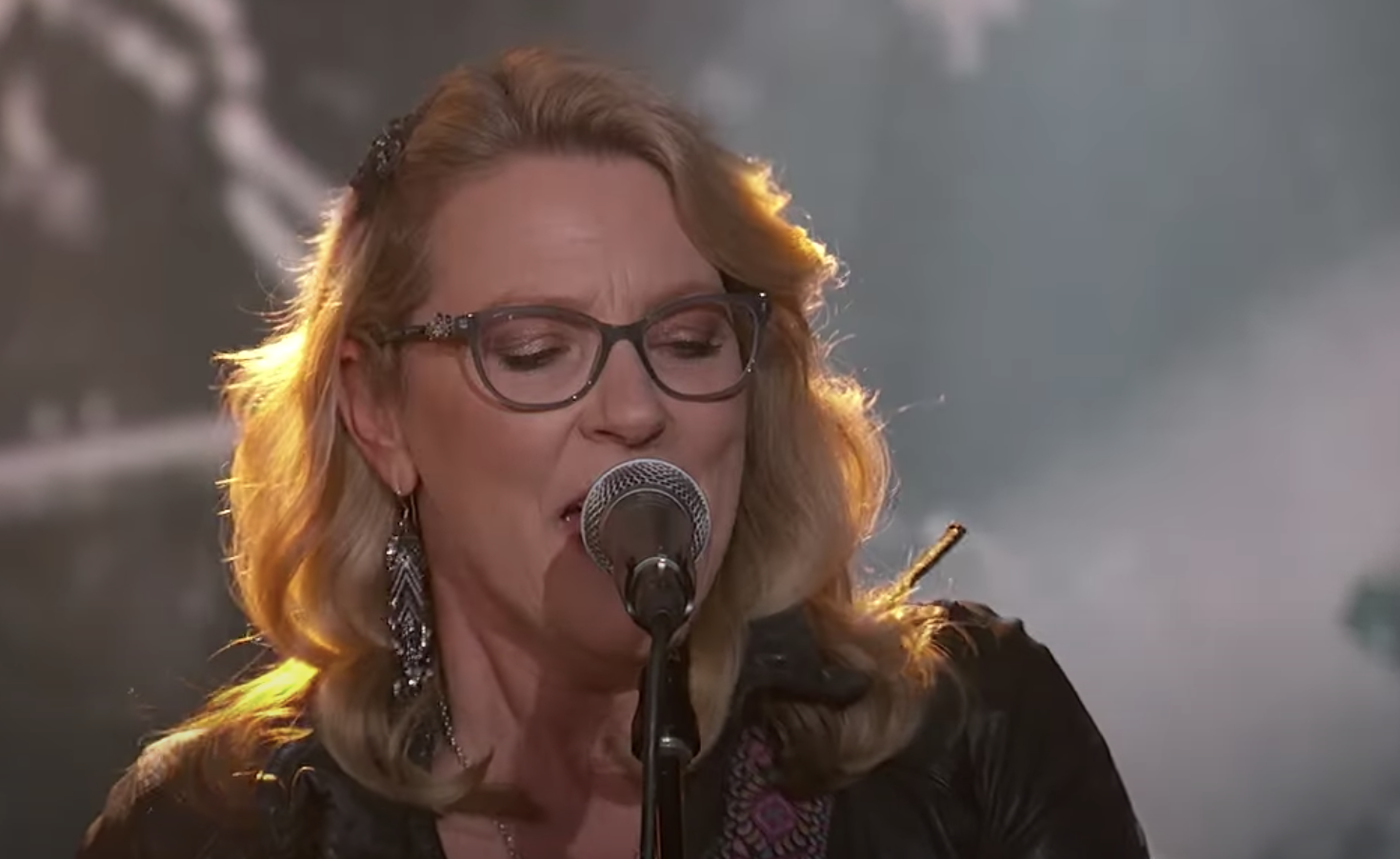 Song come off the rock group’s latest effort, I Am the Moon

Tedeschi Trucks Band appeared on Jimmy Kimmel Live to perform four of their songs, “Soul Sweet Song,” “La Di Da,” “Playing With My Emotions,” and “I Am the Moon.” The rock ensemble showcased several of the tracks off-air in an exclusive online live stream.

Tedeschi Trucks Band, led by Susan Tedeschi and Derek Trucks, recently unveiled the several parts of I Am the Moon, a 24-song collection that will drop in four installments. The final part, I Am the Moon: IV. Farewell, arrives Aug. 26.

The project is based on The Story of  Layla & Majnun, the writer Nizami’s 12th century Persian poem about a separated couple that was described by Lord Byron as the “Romeo and Juliet of the East.” It’s the same work that inspired Eric Clapton’s Layla and Other Assorted Love Songs milestone with his band Derek and the Dominos. Each part of the album also arrives with a mini film, as well.