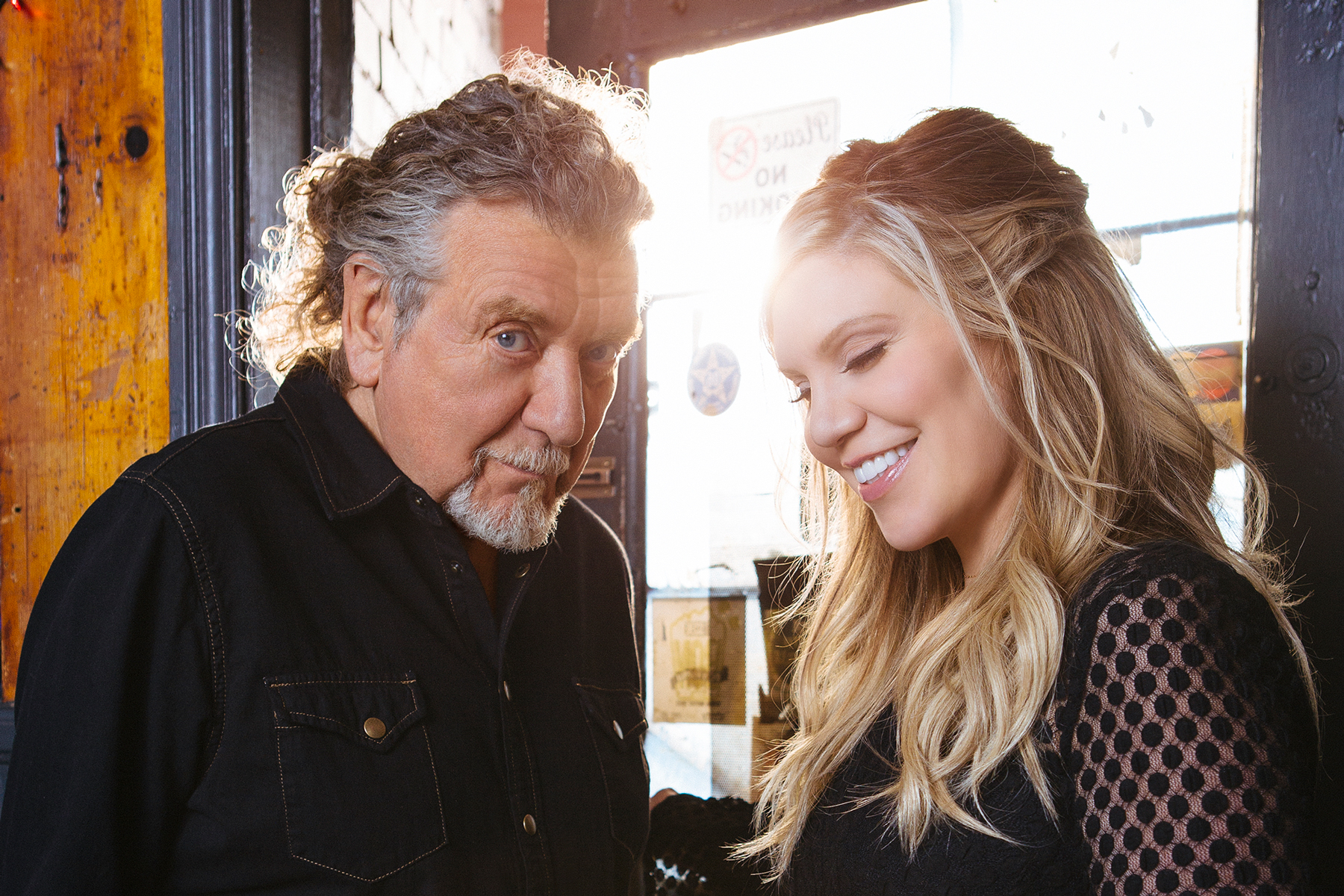 Robert Plant and Alison Krauss kicked off their 2022 Raise the Roof tour Wednesday night at the Marvin Sands Performing Arts Center in Canandaigua, New York. It was their first extended set together since the conclusion of the Raising Sand tour in 2009, and they made up for lost time with an long set featuring tunes from both of their collaborative albums like “Rich Woman,” “Fortune Teller,” “Gone Gone Gone,” and “Can’t Let Go.”

Early in the night, they broke out a rearranged rendition of Led Zeppelin’s “Rock and Roll” that marked their first time ever playing the 1971 classic. They also revived their renditions of “The Battle of Evermore” and “When The Levee Breaks” for the Zeppelin faithful.

Plant and Krauss first teamed up in 2007 for Raising Sand, which was produced by T-Bone Burnett. It was a surprise smash that charted all over the planet and earned them five Grammy Awards, including Album of the Year. Attempts to record a follow-up were unsuccessful and they went their separate ways once the tour wrapped — but they finally came back together in the past couple of years with Burnett to cut Raise the Roof. They are hopeful their third album won’t take quite as long to complete.

“We’ve still got about 6,000 songs,” Plant told Rolling Stone last year. “So if it feels good and there’s nothing to stop the flow, once we get on tour, maybe we pull up in some little town somewhere and set up and record.”

Their show in Canandaigua, New York was the start of an extensive world tour that will keep them on the road through September.