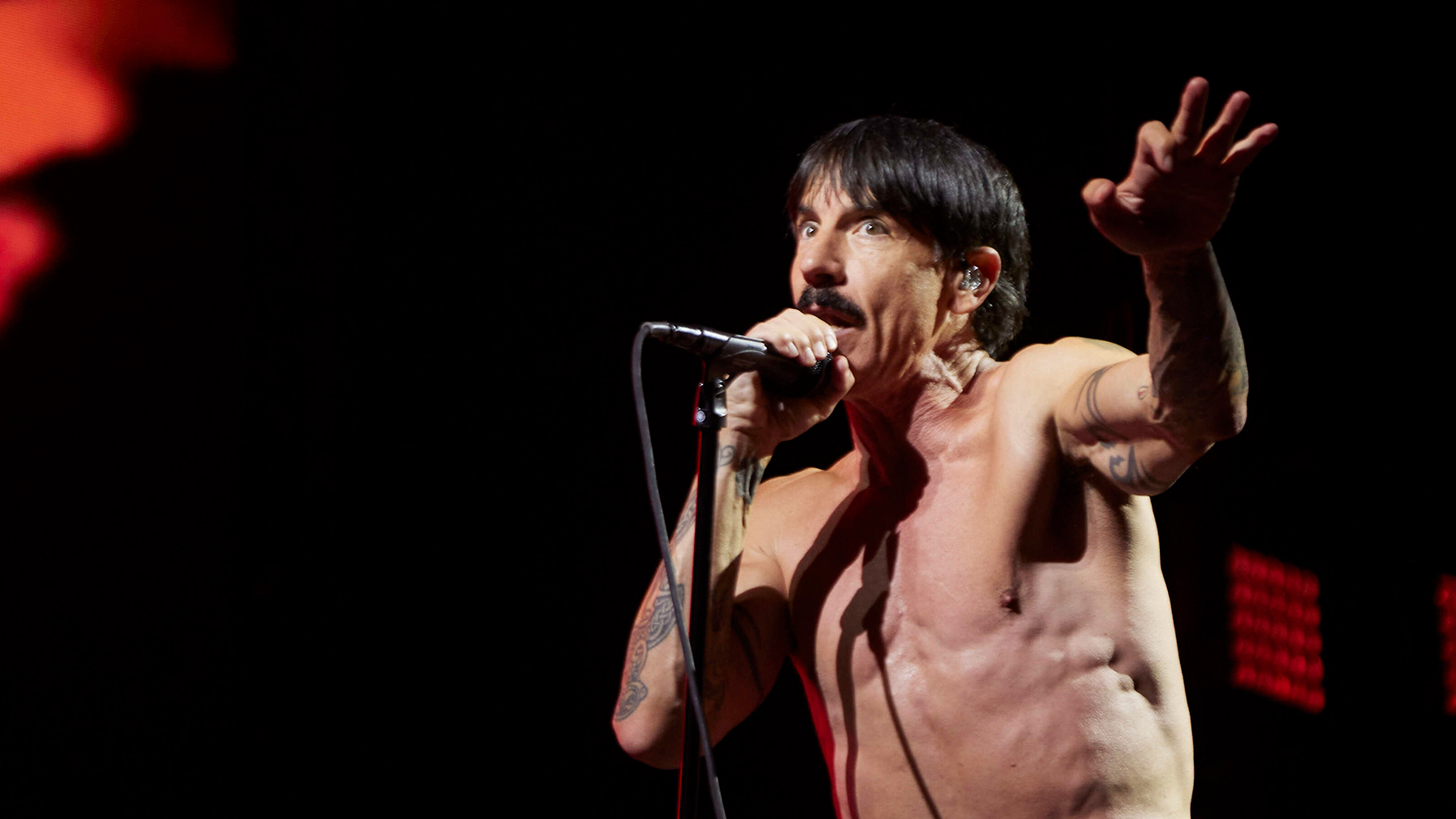 Red Hot Chili Peppers have played a handful of warm-up gigs over the past couple of months, including a last minute appearance at Jazz Fest substituting for Foo Fighters, but they formally kicked off their Global Stadium Tour Saturday night at Estadio Olímpico de la Cartuja, in Seville, Spain.

The setlist was a cross-section of songs from Frusciante’s three tenures in the band, including five selections from their new LP Unlimited Love. Here’s a fan-shot video of the Blood Sugar Sex Magik-era B side “Soul to Squeeze.” It was their first time playing the tune with Frusciante since he left the group in 2007.

The Chili’s carried on after Frusciante’s departure and cut two records (2011’s I’m With You and 2016’s The Getaway) with guitarist Josh Klinghoffer. The albums were relatively successful, but they didn’t have the same impact as the group’s Frusciante-era work. When he reached out to the band a couple of years ago and expressed interest in returning, they jumped at the chance. “He’s our brother,” Anthony Kiedis told Howard Stern earlier this year. “He’s our family. I think just being around him and seeing how much he pours into what he does is infections, it’s contagious, it’s inspiring.”

Frusciante said his decision to return to the band came after much soul-searching. “It seemed like I had changed and grown enough as a person to where it felt like it would be a beautiful thing to have another chance to do it right,” he said. “You’ve got to be in sync with four people. It’s an intense thing to do, and I’ve found for myself I’ve needed to clear my head of it and figure out who I am as a person, and I’ve really wanted to have that closeness and interaction again.”

The excitement surrounding Frusciante’s return allowed the group to book a worldwide stadium tour. The North American leg begins July 23 in Denver, Colorado at Empower Field at Mile High. The Strokes and Thundercat are opening most of the shows, though Beck and Haim will be at some of the early dates.