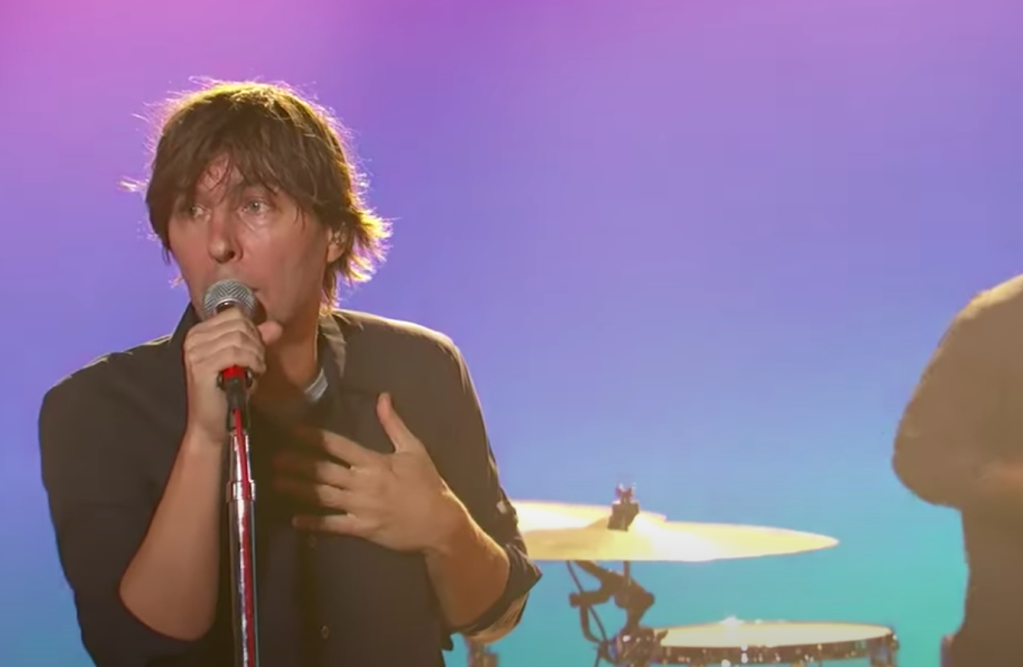 Alpha Zulu was produced by Phoenix and recorded in Paris’ Musée des Arts Décoratifs. The band dropped title track back in June, and followed with “Tonight,” which features Ezra Koenig. According to a press release, frontman Thomas Mars was inspired to write the track by the phrase “alpha zulu,” which he “heard a pilot repeating over the radio during a turbulent flight in a storm.” The LP will mark the group’s first in five years following 2017’s Ti Amo.

Phoenix is currently on a North American headlining tour in support of the new music. The trek wraps Oct. 18 at the Pepsi Center in Mexico City. A string of European and U.K. dates will follow. The band will also perform at Austin City Limits in October.