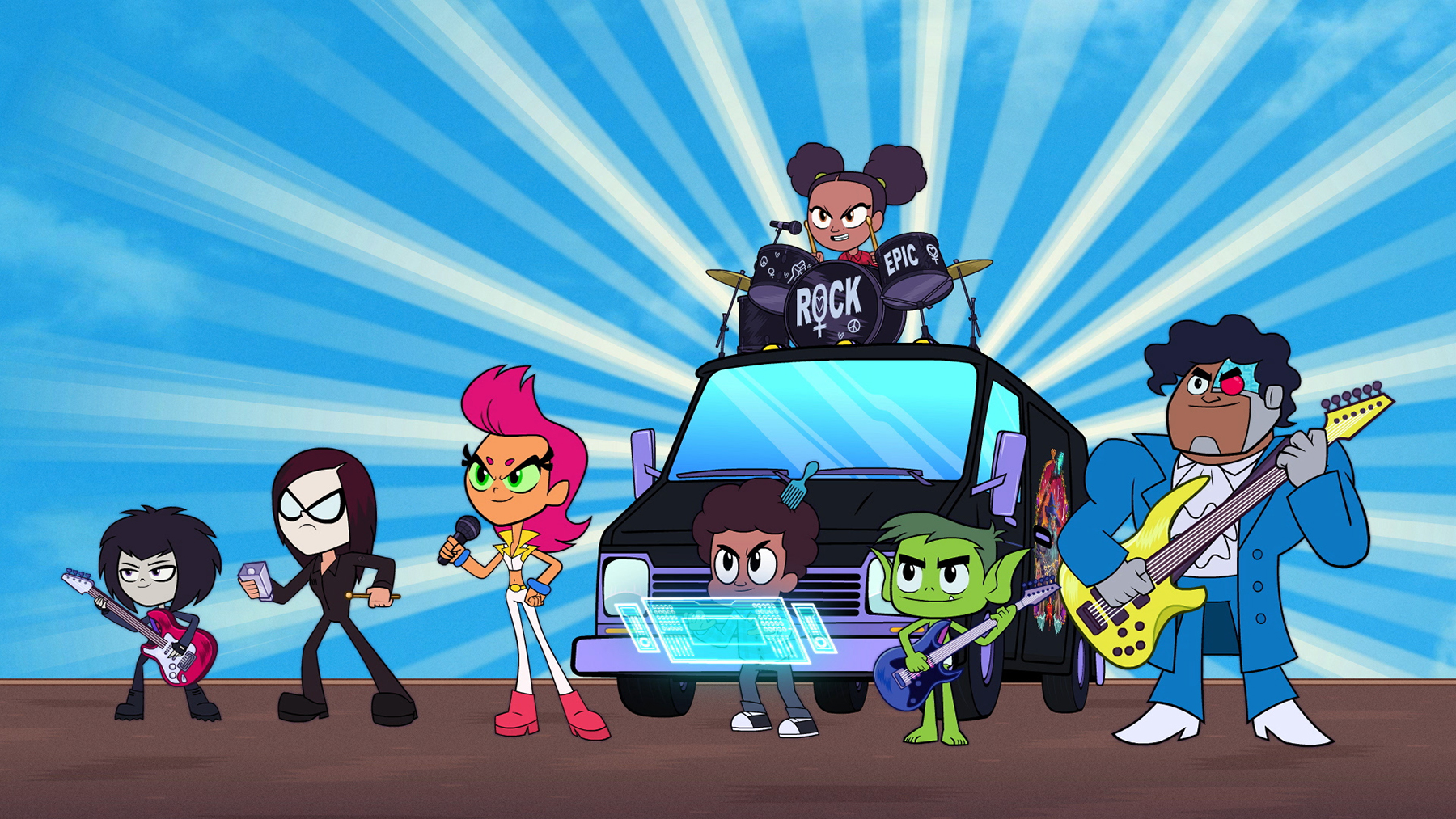 Nandi Bushell and her bandmate/brother Thomas will guest star in an upcoming episode of Cartoon Network series Teen Titans Go!. In an exclusive clip, the hard-hitting drummer and singer faces off with none other than the Joker, using her musical skill to take him down.

The 12-year-old phenomenon effused about the show and her appearance in a statement. “Teen Titans Go! has always been my favorite cartoon!” Bushell told Rolling Stone. “I love the funny humor! Thomas and I loved the show so much we covered the theme tune! When Thomas and I were asked if we would like to be in a show, I could not believe it was true! I mean, to become a real rock and roll DC Super Hero and get to fight the Joker in my favourite cartoon! Wow! How awesome is that! I love my episode, I think it’s the best one yet! Lots of funny rock’n’roll jokes!”