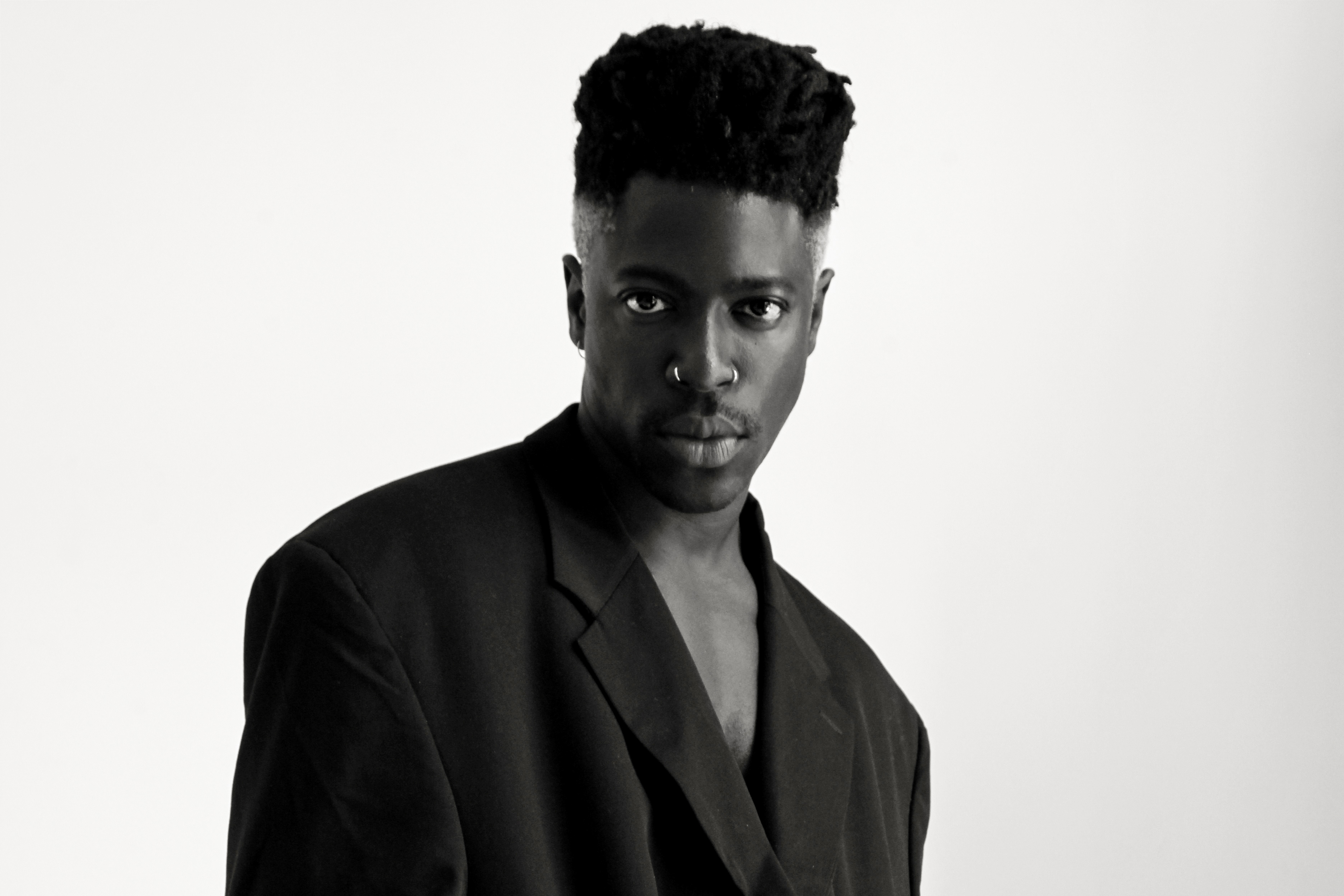 Moses Sumney has unveiled a live concert film, titled A Performance In V Acts, which captures his Oct. 31, 2021 performance at the Ford Theater in Los Angeles. The musician directed and executive produced the 90-minute film, which was created and produced by Tuntum.

“A Performance in V Acts marks the official end of the Græ album cycle,” Sumney said in a statement on Instagram. “It’s a capsule of our headline show since we will not be touring the album after all. This film also ushers in a new period of creativity for me—one in which I take a continued break from making albums and touring music to focus on other disciplines.”

Sumney released Græ, his second studio LP, in 2020 in two parts. It followed his debut LP Aromanticism and the subsequent EP Black in Deep Red, 2014. The musician told Rolling Stone he always seeks to create music outside genre limitation. “To some people, I will always be an R&B artist, and that is the nature of my work,” he said. “It is the nature of me being a black singer who sings the way I do, regardless of what I dress it up in.”

The musician will appear in upcoming HBO series The Idol, created by the Weekend, Reza Fahim and Euphoria‘s Sam Levinson. The series stars Abel Tesfaye and Lily-Rose Depp as a couple immersed in what The Idol promises is “the sleaziest love story in all of Hollywood.”