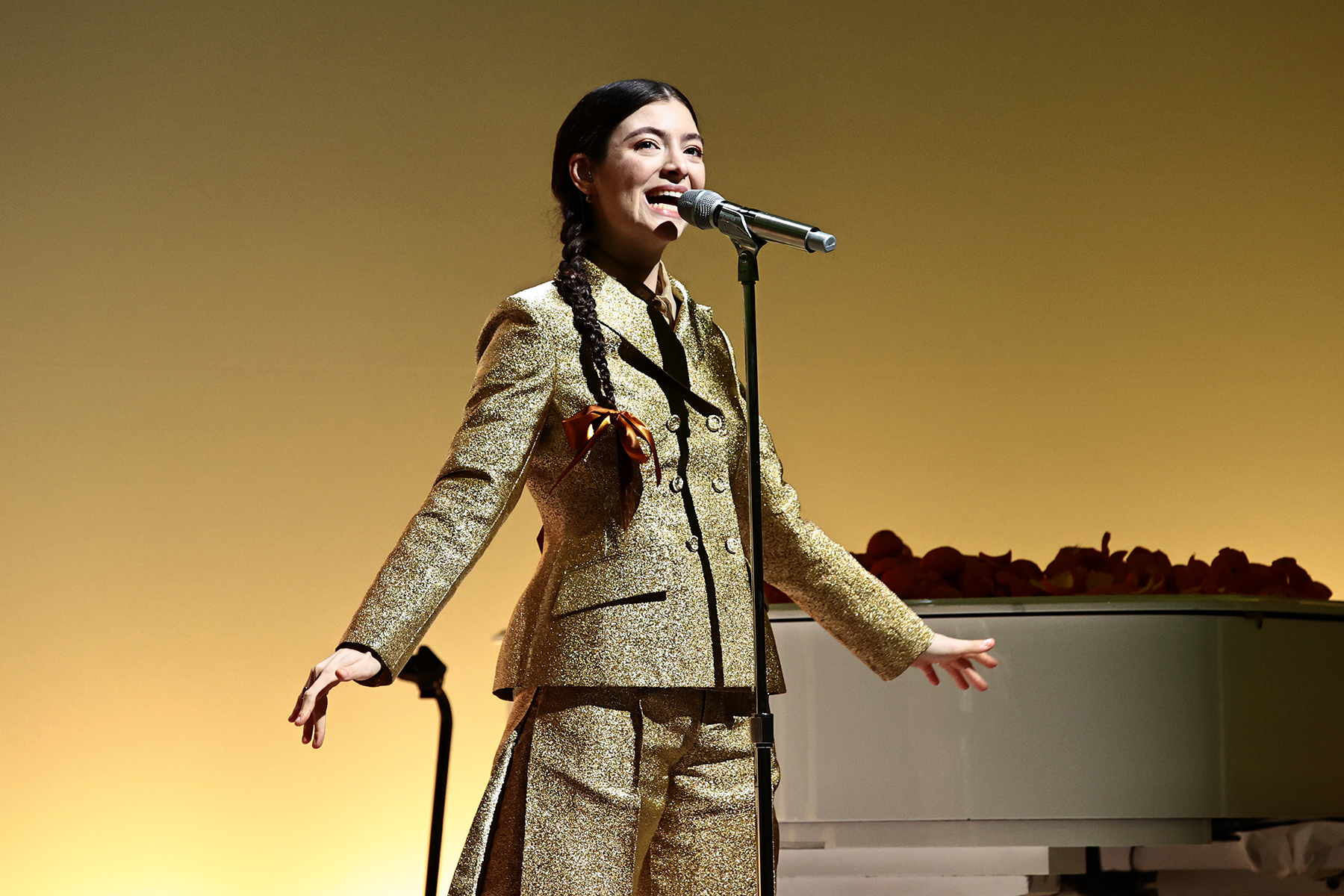 The dreamy song gave room for Lorde to deliver a performance without much strain after having to postpone both the Connecticut and Washington, D.C., stops on the tour due to a bout of laryngitis.

On her last tour, in support of her sophomore release Melodrama, Lorde ran a series of hometown covers from city to city, sharing her rendition of Drake’s “Shot for Me” in Toronto and Kanye West’s “Love Lockdown” in Chicago. For Solar Power, most stops on the tour have solely featured cuts from her own discography.

Rosalía will also take the stage at Radio City Music Hall for two nights when her own newly announced tour launches in September.