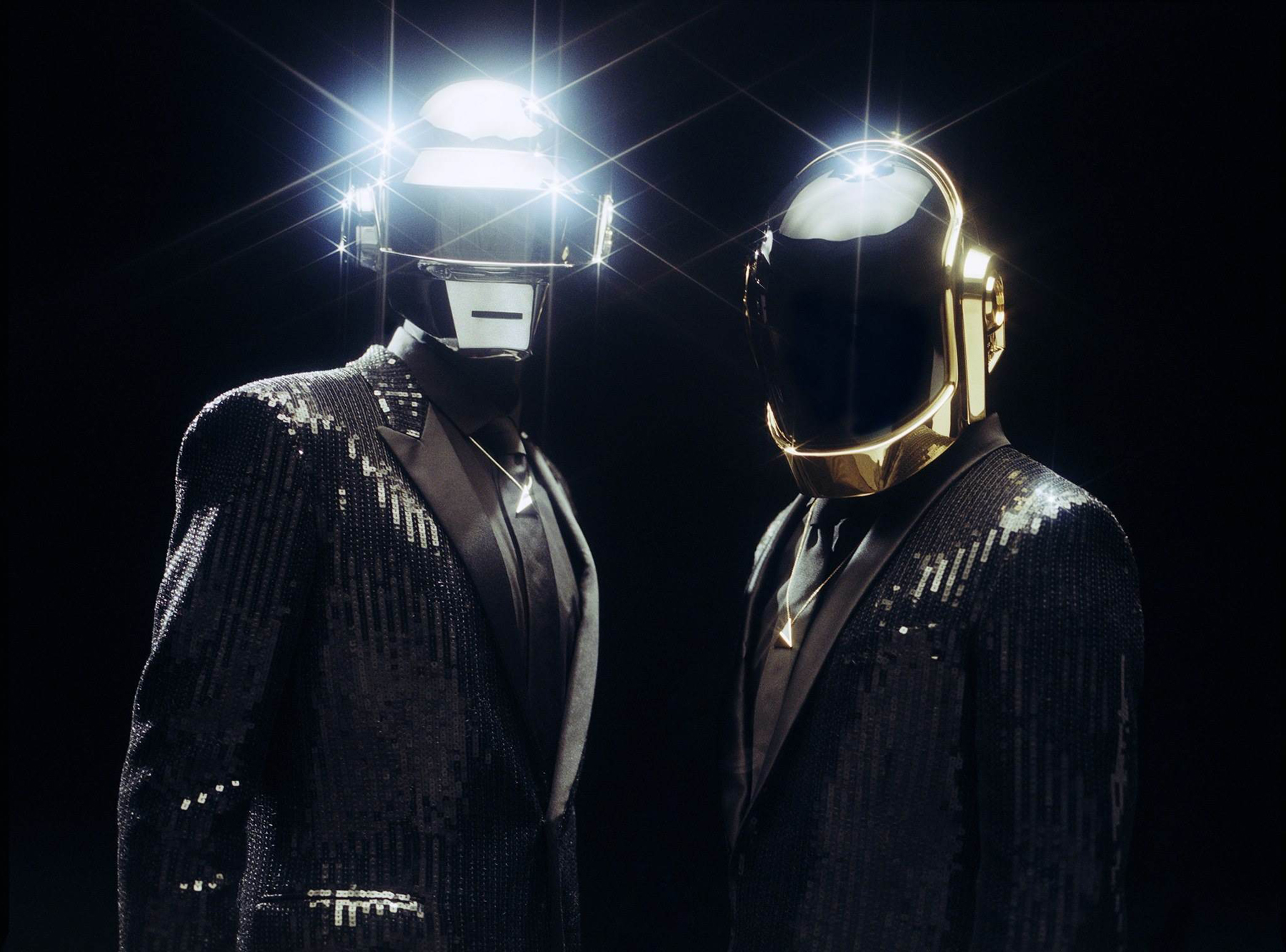 Daft Punk have shared a behind-the-scenes clip revealing the original storyboards for their beloved 1997 Michel Gondry-directed music video for “Around the World.” The video — originally part of the band’s DVD, D.A.F.T., also released in 1997 — showcases hand-drawn storyboards with scribbled instructions.

The original music video features numerous dancers moving around a stage in various costumes, including a group of mummies and women in synchronized swimming attire. The placement of the groups of dancers, drawn as stick figures, can be seen in the storyboards.

Daft Punk called it quits last year after a prolific career that skyrocketed with their acclaimed debut album, Homework, in 1997. The band announced the decision via an eight-minute sequence, dubbed “Epilogue,” taken from their 2006 film, Electroma, in which two robots — meant to represent band members Guy-Manuel de Homem-Christo and Thomas Bangalter — venture into a desert where one gets blown up. An image of two robot hands forming a triangle then flashes on-screen with the time-stamp: 1993-2021.

In February, the duo celebrated the 25th anniversary of Homework by releasing a deluxe edition of the album and hosting a one-time-only livestream of a 1997 concert via Twitch.