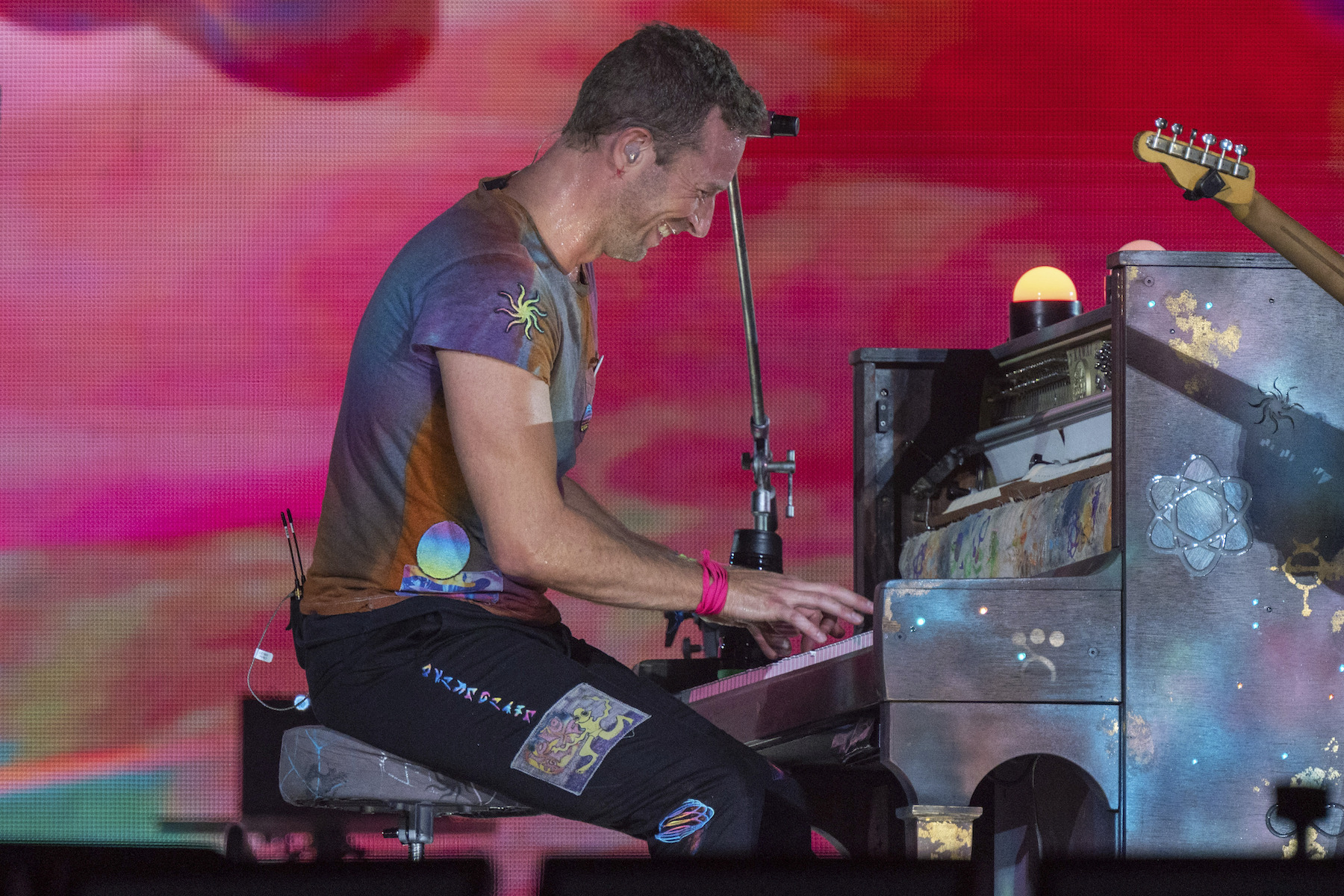 Patrons of The Stag Inn, a family-owned pub in Hinton Charterhouse, Bath, got a special treat when Coldplay frontman Chris Martin popped in and decided to give a surprise performance of the band’s 2014 hit “A Sky Full of Stars.”

Coming off the North American leg of Coldplay’s Music of the Spheres world tour, Martin was filmed performing a piano-backed version of the song at the pub after meeting some guests who were there planning a wedding.

“I’ll just do a bit of it, okay?” he told the group before launching into the opening notes of the song.

Posting the short performance on the bar’s Twitter page, the moment was captioned, “You never know who might pop in for a pint! What a lovely man he is.”

You never know who might pop in for a pint! @coldplay what a lovely man he is. pic.twitter.com/V3INYbD0rB

Coldplay’s ninth album, Music of the Spheres, came out in 2021 and the supporting world tour began in the April of 2022. For the trek, the band pledged to make each performance sustainable and cut tour-created CO2 emissions by 50%.

The world tour continues in July with its European locations. The tour is set to feature performances from H.E.R., Camilla Cabello, and London Grammar. There will also be a South American leg that will begin in Rio De Janeiro, Brazil, on September 10 and end in Buenos Aires, Argentina, on October 29.