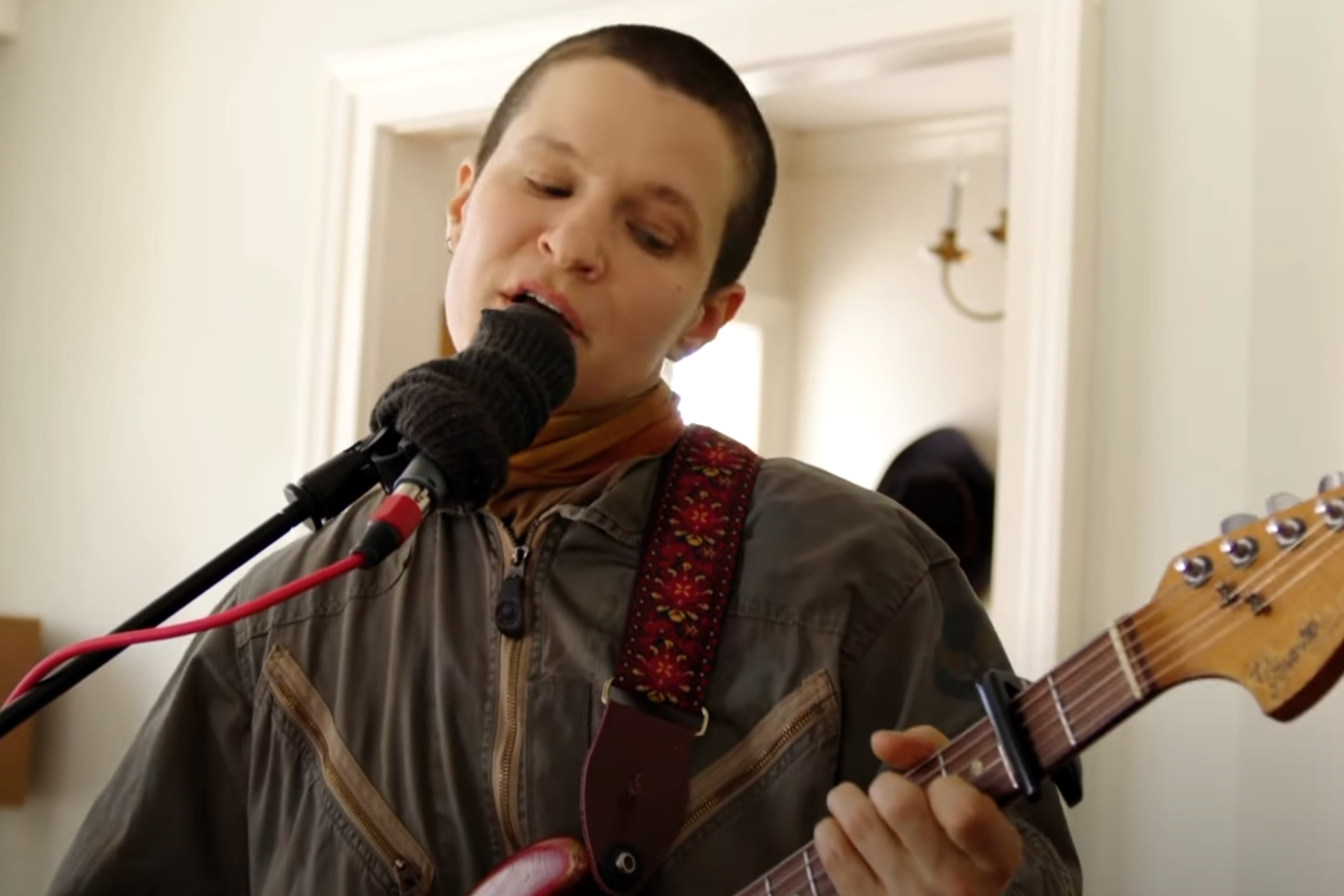 Big Thief appeared (virtually) on The Late Late Show to showcase their song, “Certainty.” Performing from an intimate living room setting, the indie-folk group offered a similar visual experience to their recent appearance on The Tonight Show.

“Certainty” comes off the group’s expansive double album, Dragon New Warm Mountain I Believe In You, out now. The songs were recorded over five months in locations that ranged across the continental U.S., from the Arizona desert and the Colorado mountains to upstate New York and Los Angeles.

Drummer James Krivchenia, who produced the album, recently told Rolling Stone that the group wanted to ensure all their music made it onto the release. “There are so many different sides to Adrianne’s songwriting,” he noted. “I was like, ‘It would be nice to make space for everything.’ ”

Big Thief recently kicked off an expansive world tour in support of Dragon New Warm Mountain I Believe In You in Ithaca, New York, with stops scheduled across North America, Europe and Oceania throughout 2022. The group will also perform at several music festivals, including Primavera Sound in June.