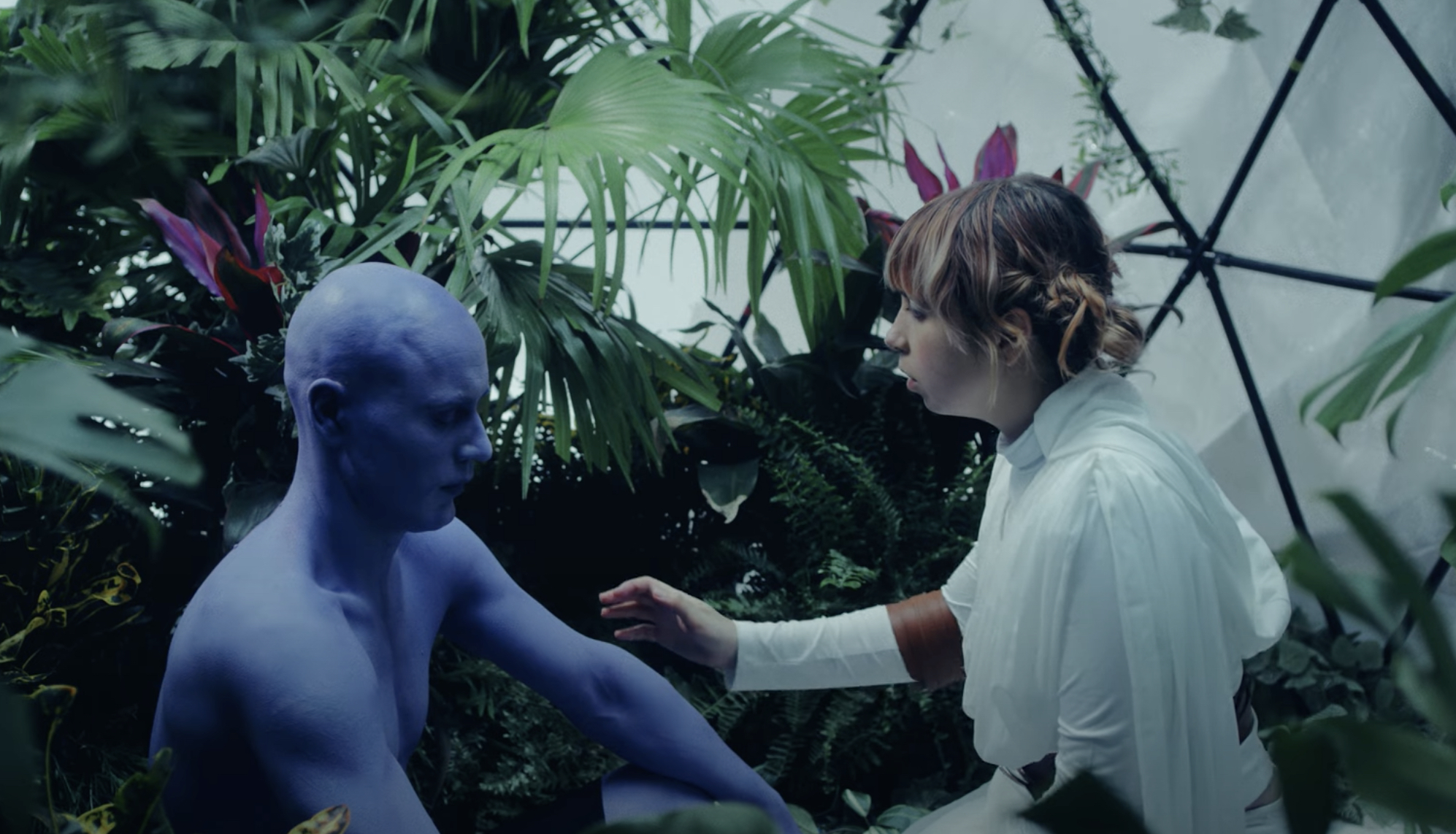 Beach Bunny continue their intergalactic adventures in the new video for “Weeds,” the latest single off their sophomore LP Emotional Creature out this Friday.

The visual, directed by Eliza Chance, concludes the Lili Trifilio-fronted four-piece’s space saga in the lead-up to their new album. The series — inspired by Star Trek and Star Wars — kicked off in May with the video for “Karate,” which featured a cameo by fan of the band Bob Odenkirk.

“‘Weeds’ felt like I was taking ownership of my emotions instead of letting my emotions drive me into despair,” Trifilio said of the new single in a statement.

Emotional Creature, the follow-up to Beach Bunny’s acclaimed debut Honeymoon and its hit “Cloud 9,” arrives July 22. Following their performances at Coachella and their recent North American tour, Beach Bunny will again hit the road in September to open for Panic! at the Disco.