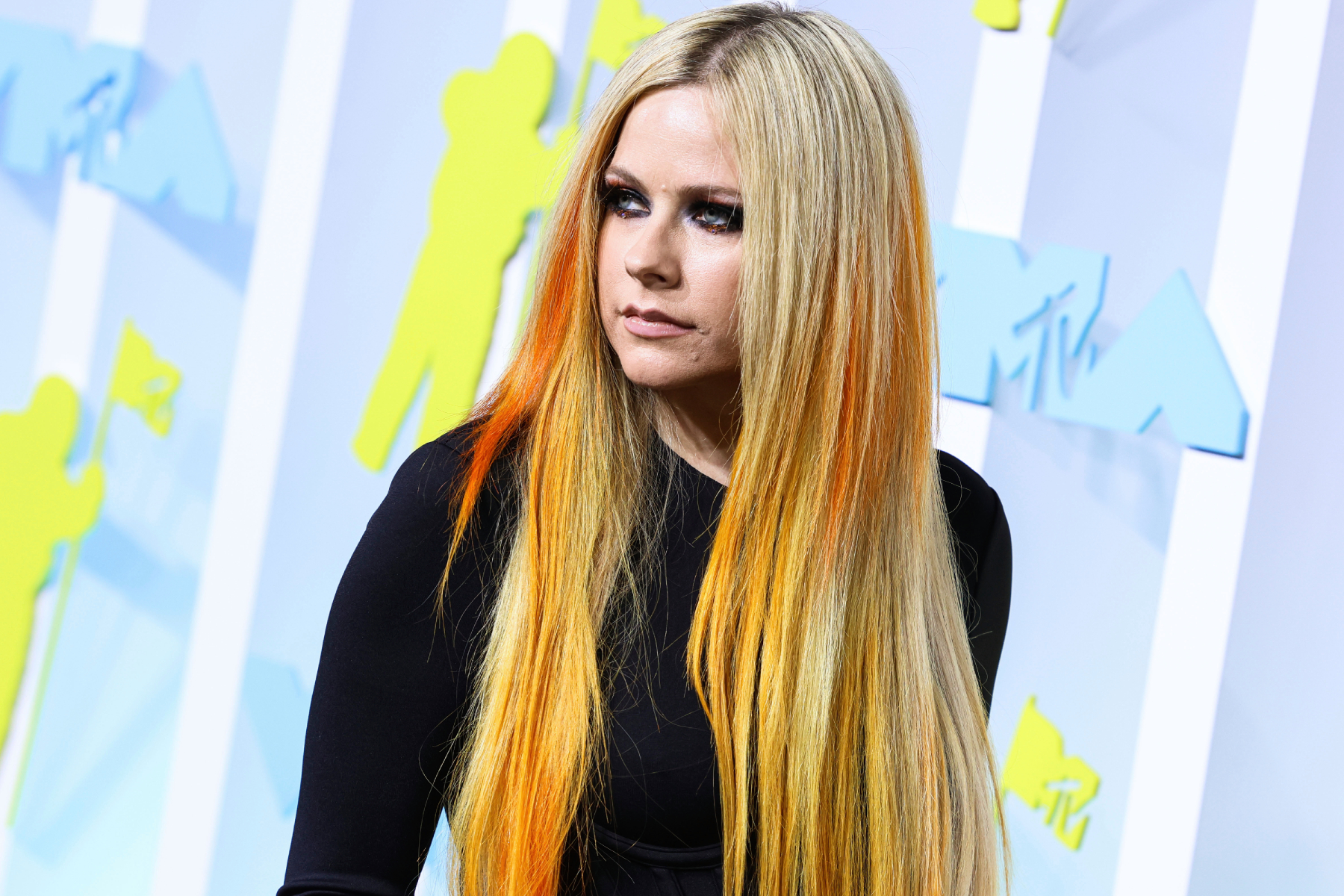 Nothing Complicated About It

Avril Lavigne revisited her breakout hit “Complicated” for a performance on the Japanese YouTube channel, “The First Take.”

As the channel’s name suggests, the point of the video series is to get artists to perform a song in just one take (Harry Styles appeared earlier this summer, doing a rendition of “Boyfriends”). Backed only by an acoustic guitar, Lavigne gamely embraced the challenge and breezed through the 2002 classic with plenty of ease.

Throughout the year, Lavigne has been celebrating the 20th anniversary of her debut studio album, Let Go, on which “Complicated” appears. Back in June, she dropped a deluxe edition of the album featuring six bonus tracks, including a newly recorded version of “Breakaway” (Lavigne originally wrote the song for Let Go, but ditched it, giving it to Kelly Clarkson instead, who scored a hit with it in 2004).