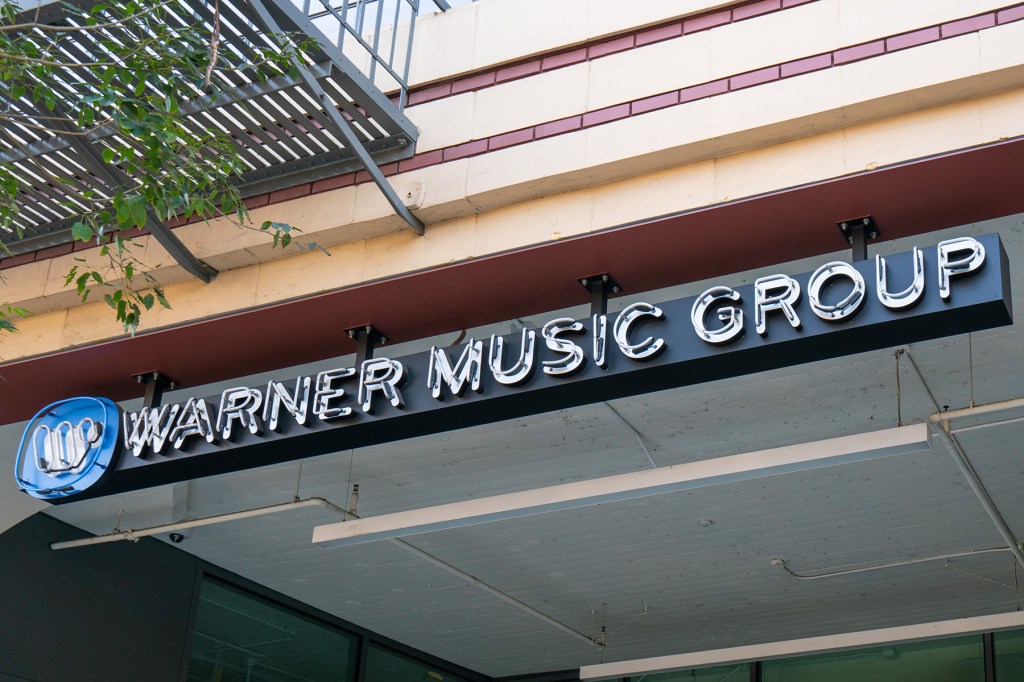 A shareholder activist in the music industry has invoked a little-known statute within Delaware’s corporate laws, hoping to require Warner Music Group to share any records it has related to sexual misconduct allegations from within the company.

Dorothy Carvello, a former A&R executive at WMG-owned Atlantic Records and the author of the memoir Anything for a Hit: An A&R Woman’s Story of Surviving the Music Industry, filed her request last week, demanding that one of the biggest record label conglomerates supply copies of all complaints filed within the company alleging sexual misconduct. Carvello is also requesting settlement agreements and non-disclosure agreements Warner entered alongside documents related to any potential investigations Warner conducted over alleged sexual misconduct.

“I want to see what the actual investigations, if any, were against these claims,” Carvello tells Rolling Stone. “We need more transparency from Warner Music Group. I don’t want a board that rubber stamps this behavior.”

For the past several years, Carvello has been pushing for the music industry to take accountability for sexual abuse towards its employees and artists. In April, she launched Face the Music Now, a foundation that aims to give resources to survivors of sexual abuse in the music industry. Carvello’s letter focuses mainly on sexual misconduct allegations, but it also references lawsuits from legacy Warner artists who allege the company wrongfully took from their royalties through international “intracompany charges.”

The letter extensively refers to a Rolling Stone report from March, which detailed a sexual harassment claim former Warner Records A&R Samantha Maloney brought against WMG CEO Stephen Cooper, and the subsequent $240,000 NDA she signed that prevents her from talking about the claims. (Through a WMG representative, Cooper denied the allegation.) In the same complaint, Maloney brought forward claims she’d heard against former A&R executive Jeff Fenster (who was fired after Maloney’s complaint) and current promo executive Dave Dyer. (Dyer and Fenster declined to comment at the time.)

The letter also references allegations from WMG-signed singer-songwriter Lily Allen, who’d previously alleged in her book My Thoughts Exactly that a record executive sexually assaulted her in 2016. As the letter notes, Allen allegedly “discussed her experiences with Max Lousada, the CEO of Recorded Music for WMG. Ms. Allen purportedly asked Lousada whether he would investigate her claims. According to Ms. Allen, Lousada said “No.””

Along with asking for any and all documents related to any potential sexual misconduct allegation, Carvello also asked for all documents pertaining specifically to those two cases.

Carvello also mentioned allegations she leveled in her own book, including claims that Ahmet Ertegun, the Atlantic Records co-founder who died in 2006, sexually assaulted her multiple times and at one point fractured Carvello’s arm. Carvello alleged in the book that she was fired after complaining to then-WMG CEO Doug Morris about the alleged incident with Flom, and she asked for documents related to that incident in the 220 letter as well.

“We take allegations of misconduct very seriously and enforce policies that respect and protect people that raise concerns,” A spokesperson for WMG says in a statement. “WMG has an employee code of conduct designed to reinforce a safe, inclusive environment, and we continue to listen and learn for ways to stamp out discrimination and harassment from our industry. The allegations detailed in this letter have already been dealt with publicly, many of them were raised years or decades ago.”

Carvello filed her request through a statute in section 220 of Delaware’s corporate laws, which calls for a company incorporated in Delaware to open its books to a requesting shareholder if that shareholder has a “proper purpose,” as the code states. A proper purpose, ambiguously vague, is defined in Delaware’s law only as “reasonably related to such person’s interest as a stockholder.” According to the letter, Carvello’s proper purpose for receiving the documents is “to ascertain whether the company’s management is taking all measures necessary to investigate claims of sexual misconduct and ensure a safe workplace environment for employees, artists and the public.”

Such a request isn’t common, but Carvello isn’t the first to use it: In May, as Axios reported, the New York City Retirement System — which owns stock in video game giant Activision Blizzard — sued Activision for access to certain documents after filing a 220 complaint last October following allegations of sexual harassment and workplace misconduct leveled last year.

Carvello said she’s prepared to file a lawsuit in Delaware if WMG doesn’t hand over their records, and while Sony Music and UMG aren’t incorporated in the state, she holds stock in the other two major music companies as well and says she’s exploring other legal options to file similar requests.

“As a shareholder, I’m asking, ‘How do we attract artists, female artists particularly, to a label if they don’t feel safe?’” Carvello says. “As a society before #MeToo and Harvey Weinstein, everyone thought this was business as usual. Men were rewarded for this behavior, why would they think this was anything wrong? We’ve had no #MeToo in the music business. If we’re doing things right, why do you need an NDA?”