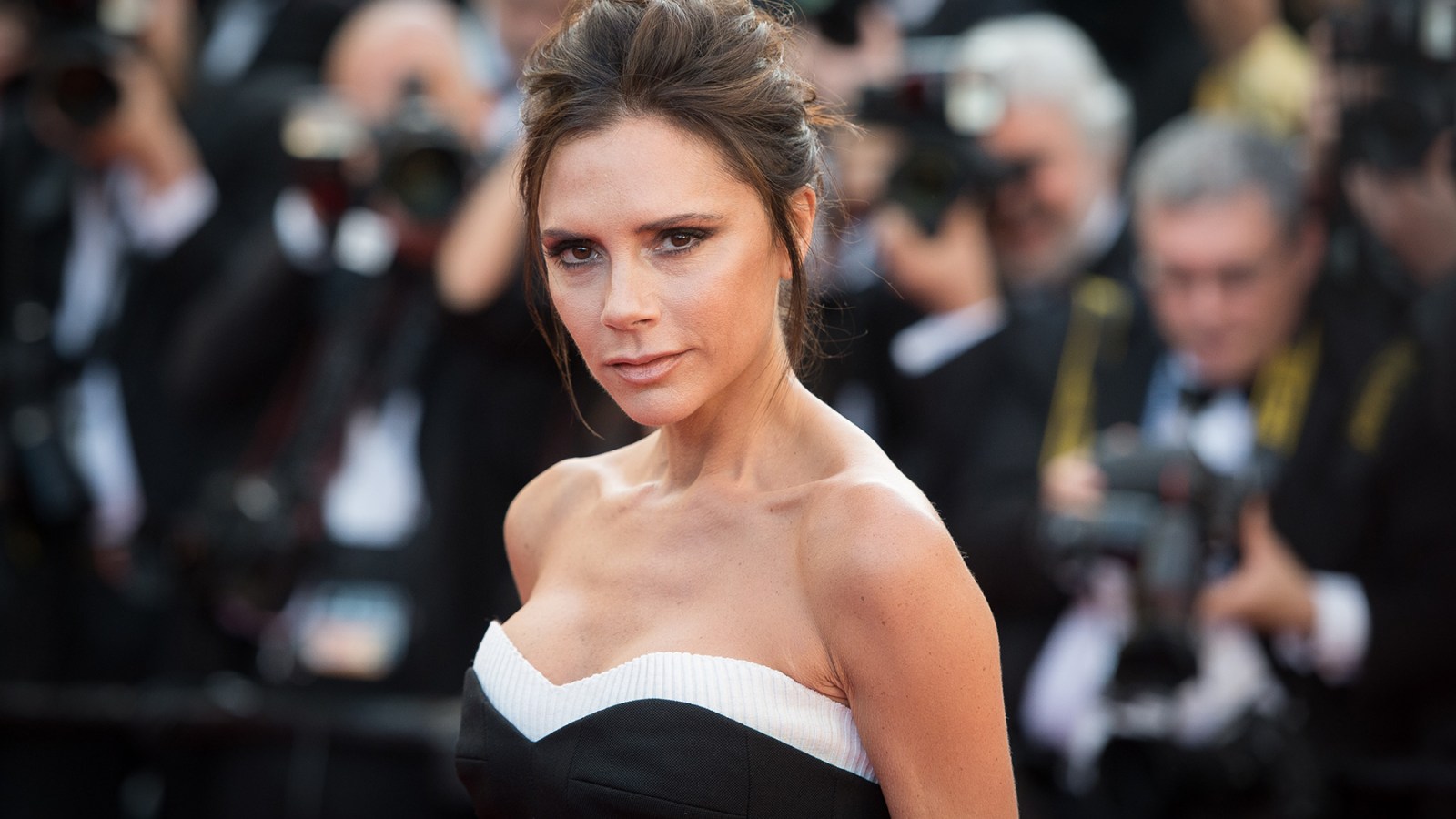 For a second, imagine this Spice Girls reunion tour lineup: There’s Melanie Brown as Scary Spice, Emma Bunton as Baby Spice, Geri Halliwell as Ginger Spice, Melanie Chisholm as Sport Spice, and rounding out the lineup, Victoria Beckham is flickering onto the stage as Hologram Spice. While certainly not ideal, it might be the closest we get to Posh Spice ever returning to the stage alongside her former groupmates.

During a recent interview with Andy Cohen on Watch What Happens Live, Beckham shot down any considerations of an in-person, on-stage reunion with the Spice Girls for the thousandth time, saying: “I had so much fun being in the Spice Girls. But I think now, with everything else I’ve got going on – with my fashion, and my beauty line, four children – I couldn’t commit to that.”

But if she were to appear as a hologram, there wouldn’t be much to commit to at all. “That’s a great idea,” Beckham considered when the idea was floated by her. “That is a good idea.”

And the connections are already there. Simon Fuller, who formerly managed the Spice Girls, recently helmed a complete hologram concert in London for ABBA. The complexity of the show, which required elaborate equipment and an extensive setup, meant it only took place in one city — but for a Spice Girls reunion, that would have to be good enough.

In the meantime, Beckham is content with limiting her performance of Spice Girls classics to the occasional karaoke night.

Spice Girls last reunited in 2019 for a reunion tour that traveled throughout the United Kingdom, with all but Beckham on board. Now, the group is gearing up for the arrival of Spiceworld 25, the re-release of their sophomore album for its 25th anniversary out Nov. 4. The project will include remixes, unreleased live tracks, and a demo recording of “Step to Me,” and “Spice Girls Party Mix.”

“The Spiceworld era was such a fun time for us; we’d just had a number one album with Spice, we were traveling all over the world and meeting our amazing fans, we released our second album and we had our very own movie,” the group said. “Who would’ve thought it? It’s crazy to think that 25 years have passed.”