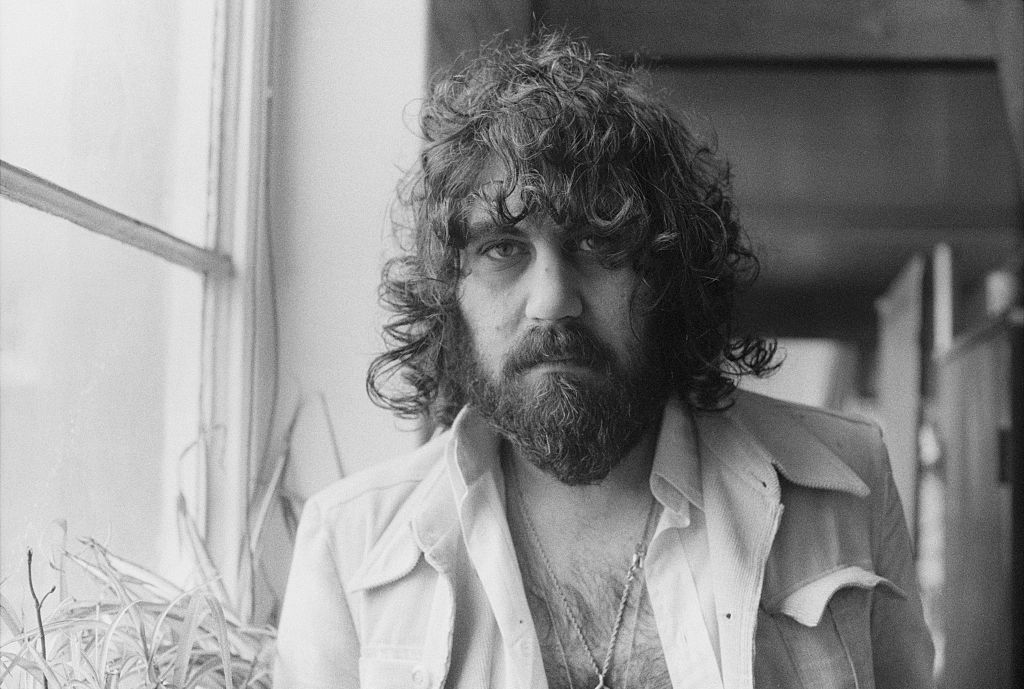 Vangelis, the Greek prog-rocker and Oscar-winning composer for films like Chariots of Fire and Blade Runner, has died at the age of 79.

The influential artist born Evángelos Papathanassíou died late Tuesday night, a statement from Vangelis’ “private office” announced to his Elsewhere fan page Thursday. The Athens News Agency also confirmed news of Vangelis’ death. No cause of death was provided, but Greek newspaper OT reports that Vangelis died at a hospital in France where he was being treated for Covid-19.

“Vangelis Papathanassiou was a great Greek composer who excelled at a global level,” Greek foreign minister Nikos Dendias wrote in a translated tweet. “We say goodbye with a big ‘thank you’ for what he offered to Music, Culture and Greece.”

“Vangelis Papathanassiou is no longer with us. For the whole world, this sad news demonstrates that the world music scene has lost the international “Vangelis,” the protagonist of electronic sound, of the Oscars, of Mythology and the hits,” Greece’s prime minister Kyriakos Mitsotakis tweeted, as translated by Rolling Stone. “For us Greeks, who know his second name was Odysseus, it means that he’s begun his long trip to the Chariots of Fire. From there, he’ll always send us his notes.”

Born in Agria and raised in Athens, Papathanassíou learned piano at a young age, though despite being enrolled in an Athens music school, he never formally learned how to read or write music. His first band, as a teenager, was the pop group Formynx, but he left his native country in 1968 amid a coup attempt in Greece. After settling in Paris, Vangelis — a variation of his first name, which he said translates to “an angel that brings good news” — formed the cult progressive rock band Aphrodite’s Child alongside fellow expatriate Greeks. The group released three albums, most notably 1972’s 666, an epic double-LP inspired by the Book of Revelations.

In addition to releasing his own pioneering albums of electronic music, Vangelis branched off in the 1970s into film composing, creating music for documentaries for the French filmmaker Frederic Rossif. One of those scores, 1979’s Opera Sauvage, became a surprise success in the U.S. and led to what became Vangelis’ greatest triumph: The score for 1981’s Chariots of Fire.

Propelled by the film’s instantly iconic theme, Chariots of Fire topped the Billboard 200 for four weeks. Vangelis, who played all the instruments on the soundtrack, would go on to win Best Original Score at the Academy Awards.

While Chariots of Fire earned all the accolades, Vangelis’ next score was perhaps even more influential: In 1982, he created the electronic soundscape that accompanied Ridley Scott’s sci-fi noir classic Blade Runner, with Vangelis’ synthesizer radiating the director’s bleak urban future. Scott and Vangelis later reunited for 1992’s 1492: Conquest of Paradise.

Over his prolific career, Vangelis also create the music for Carl Sagan’s Cosmos and international events like the 2000 Summer Olympics in Sydney and the 2012 FIFA World Cup in Japan. Vangelis and Yes singer Jon Anderson also enjoyed a long collaboration (Jon & Vangelis) that resulted in three albums; in the mid-Seventies, Vangelis was rumored as a replacement for Rick Wakeman in that prog-band, but when that pairing didn’t work out, Vangelis and Anderson continued to record together.

“I’ve always tried to extract the maximum out of a sound’s behavior,” Vangelis told Prog in 2016. “I think it’s more important to achieve a harmonious result without giving any importance to the source from which a sound originates. I can remember as a child putting chains in my parents’ piano just to see how it would affect the sound! This kind of attitude has always remained with me.”

This story is developing.