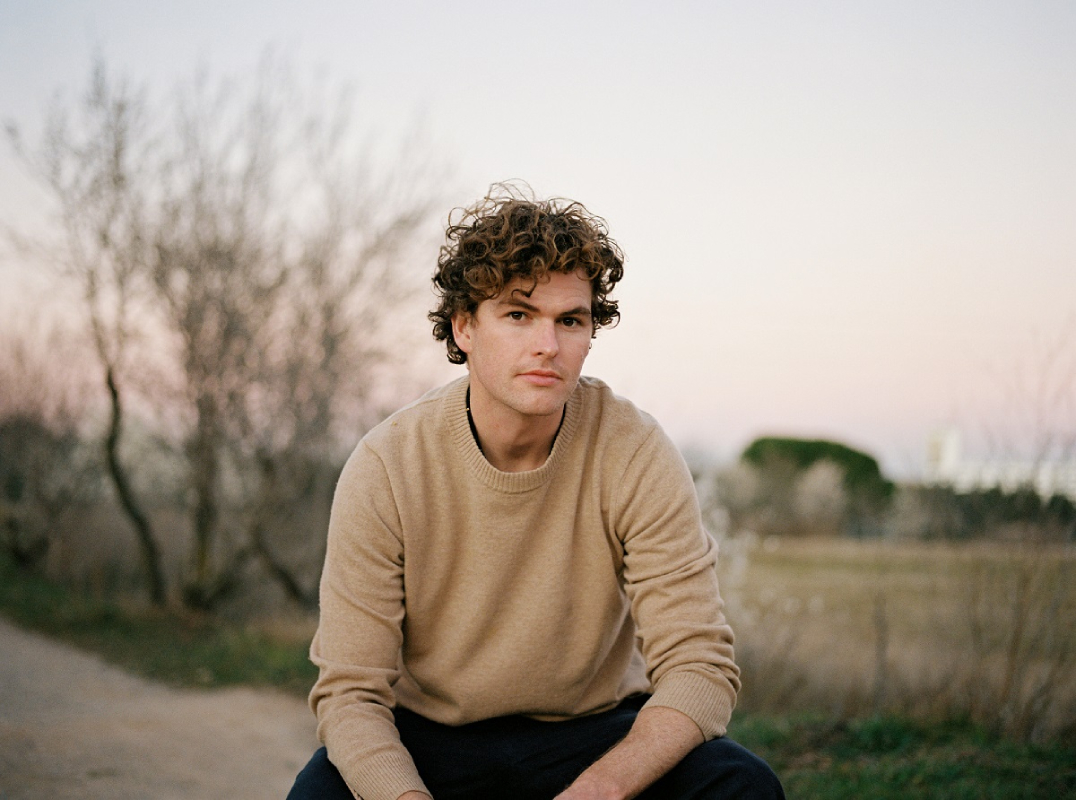 Vance Joy has released a sunshine-fueled new music video for his track “Catalonia.” The song appears on the Australian singer-songwriter’s new album, In Our Own Sweet Time, out now via Atlantic Records. The video was directed by Macari de Golferichs and stars Inés Coca.

Recorded largely over the course of lockdown, In Our Own Sweet Time marks Joy’s third album. The LP includes collaborations with several producers, including Little, Dan Wilson, and Take a Day Trip. The singer has shared music videos for several tracks off the album, including “Clarity” and “Don’t Fade.”

“I’m always drawn to the idea of timelessness or that shared moment that takes you out of the chaos outside,” Joy explained of the album. “If the world is crazy, you can retreat somewhere. It’s always hard to think of the right title but I think that sums up the album perfectly.”

Joy’s last LP, Nation of Two, was released in 2018. Last year he released “Missing Piece,” which premiered on Grey’s Anatomy, and joined forces with Benny Blanco and Marshmello for joint single, “You.”

To support In Our Own Sweet Time, Joy will hit the road in 2023 on a world tour. The first North American leg of the “In Our Own Sweet Time Tour” kicks off Feb. 7, 2023 at Philadelphia’s The Met and continues through late March. Tickets for all dates are on sale now.