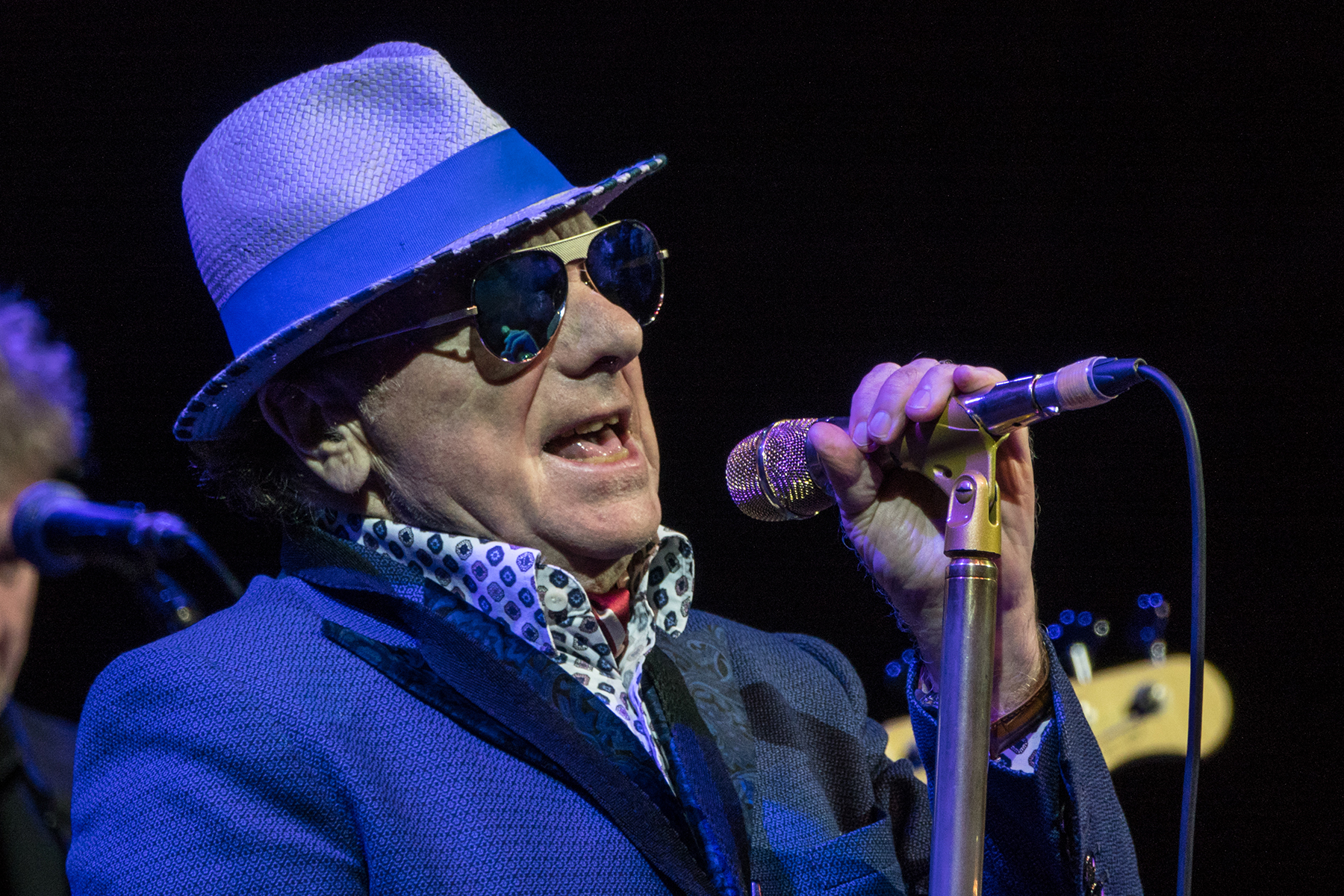 Van Morrison’s latest single appears to be the latest move in the singer’s multi-year feud with Robin Swann, the Northern Ireland Minister of Health who, last fall, filed a defamation lawsuit against the 76-year-old singer.

Over a breezy R&B groove, Morrison spends nearly eight minutes on “Dangerous” extolling his truth-telling bona fides: “Somebody said I was dangerous,” sings Morrison. “I said something bad, it must have been good.”

The refrain seems to be a reference to Robin Swann’s 2020 op-ed in Rolling Stone in which the public health official called Morrison “dangerous” in reference to the singer’s efforts to perform live music during the early months of the 2020 lockdown.

“It goes further than disappointment,” Swann wrote. “Some of what is he saying is actually dangerous. It could encourage people to not to take Coronavirus seriously. If you see it all as a big conspiracy, then you are less likely to follow the vital public health advice that keeps you and others safe.”

The following summer, in 2021, Morrison repeatedly shouted that “Robin Swann is very dangerous” onstage in Belfast after his shows were canceled last minute. Shortly thereafter, Swann sued Morrison for libel.

Morrison defends himself throughout the song: “I was just looking for the evidence,” he singers. “I’ve been asking for it for over a year.”

The song is the second offering from Morrison’s forthcoming album, What’s It Gonna Take? which will be released on May 13th.