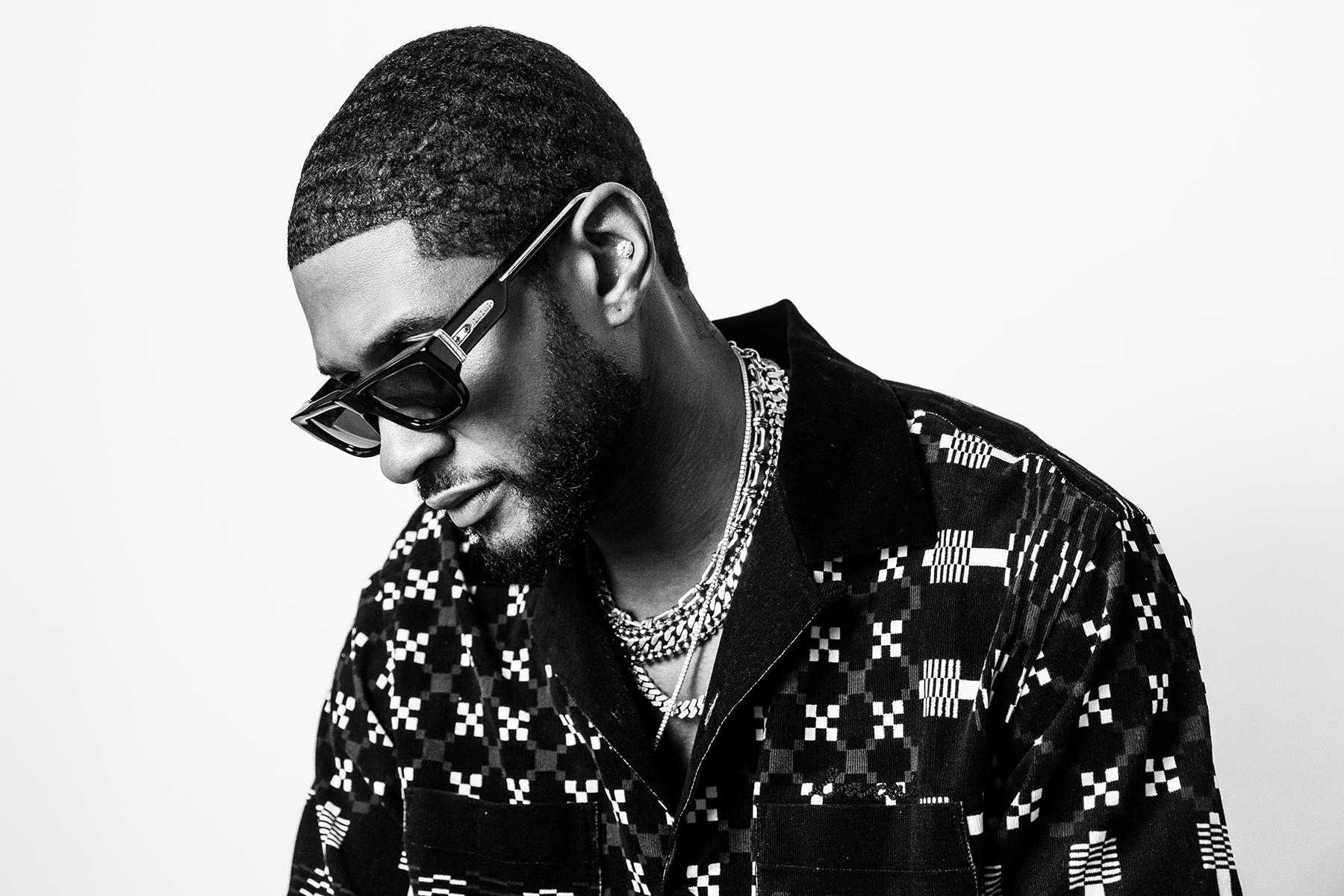 As the 25th anniversary of his seminal sophomore album My Way approaches, Usher is setting a slate of celebrations in motion while looking back on the past two and a half decades since its release.

“It was the first time as an artist that I just felt confident enough to tell anybody: This is what I want to do. This is where I’m at. This is who I am,” the singer explained in the trailer for 25 Years ‘My Way,’ the mini-documentary set for release on YouTube on Sept. 16.

The Dolapo Sangokoya-directed documentary combines commentary from Usher, producer Jermaine Dupri, and drummer Ryan James Carr with archival footage shot during the album’s making and new content captured during the creation of its deluxe edition.

My Way (Deluxe Edition) will also arrive on Sept. 16, featuring instrumental and reimagined recordings of “My Way,” “Nice & Slow,” and “You Make Me Wanna…” produced by Carr. The collaboration between the pair is said to have largely influenced the singer’s Tiny Desk Concert debut earlier this summer.

The anniversary release will also be pressed on 2LP 180g Silver Cloudy Vinyl to be released through Vinyl Me Please in early 2023. The package includes the same track listing as the digital release with the addition of an updated album cover image that pays homage to the classic 1997 artwork.

“This is 25 years of an incredible moment in history,” Usher added in the documentary trailer, raising a glass to the multi-platinum selling R&B album.