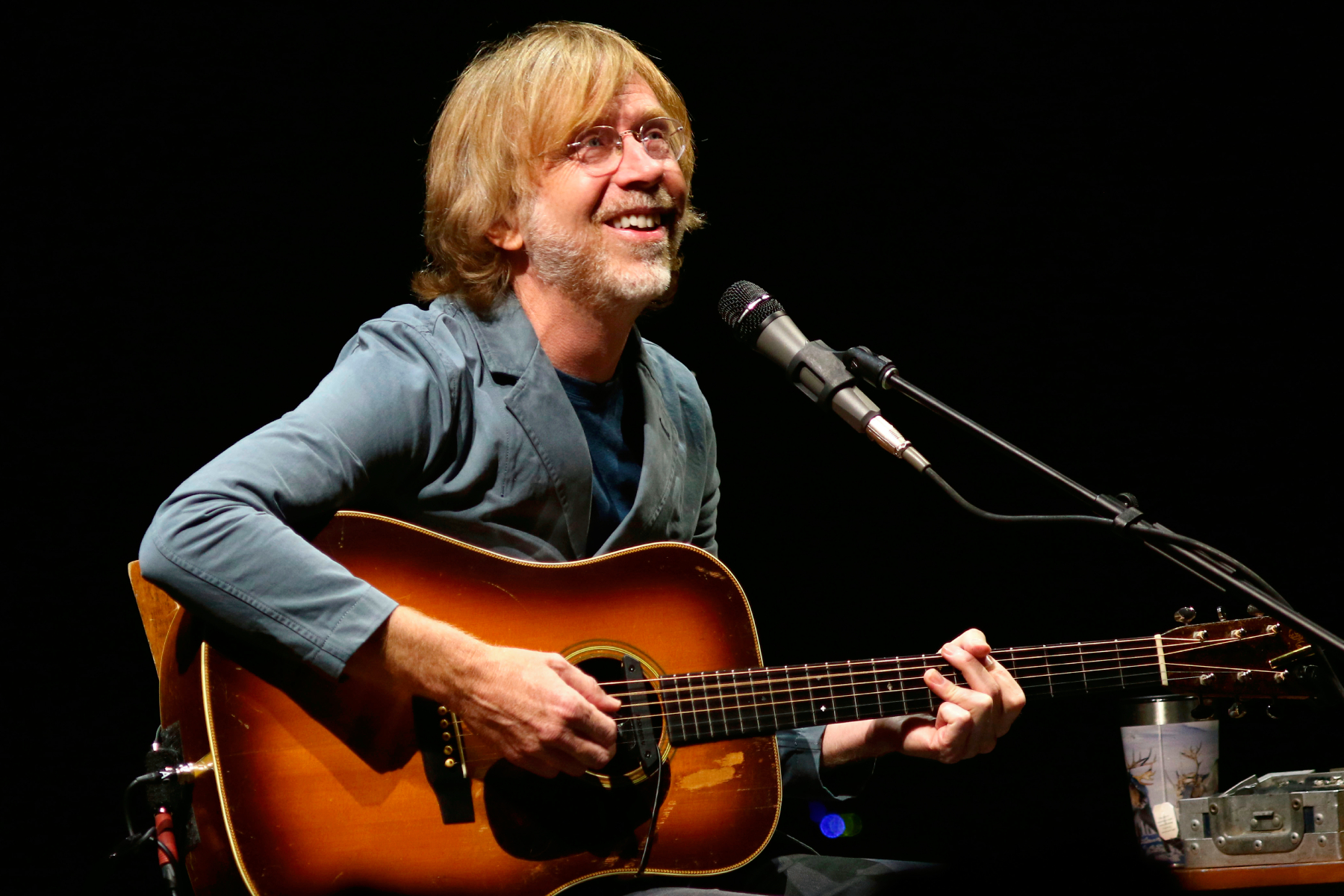 Phish’s Trey Anastasio has announced his first acoustic solo album, Mercy, which will arrive on March 11.

Mercy features nine songs written over the course of the pandemic. The album was produced by Bryce Goggin and Robert “rAab” Stevenson, and engineered and mixed by Mike Fahey. The LP will come with new liner notes written by music journalist and Rolling Stone contributor/critic/editor David Fricke.

For the liner notes, Anastasio described Mercy as “a bookend.” He continued: “It’s two years since we went into hiding. This is still going on, and it’s an even lonelier trip… Here I was, still at home, playing acoustic guitar. I thought, ‘These songs just want to be one guy with a guitar, singing.’”

While the songs on Mercy came about over the past two years, the album does have some pre-pandemic roots in the solo acoustic shows Anastasio first played in 2017, then continued in 2018 and 2019. Those gigs largely comprised unplugged, stripped-down versions of Phish songs, and Anastasio admits he was surprised to realize the band’s intricate jams and compositions could still flourish when pared back to their core components.

“I found this weird thing happening where ‘Maze’ worked on an acoustic guitar,” Anastasio quipped of the eight-minute track from 1993’s Rift. “‘It’s about the jam, the organ solo.’ Turns out it wasn’t. It was about the lyrics and the music.”

The Trey Anastasio Band has a handful of festival and headlining dates scheduled for April and May. Phish will kick off its own tour at the end of May with shows scheduled all the way through September, including a rescheduled/belated “New Year’s Eve” run at Madison Square Garden in April (the proper end-of-December jaunt was postponed due to Covid-19).