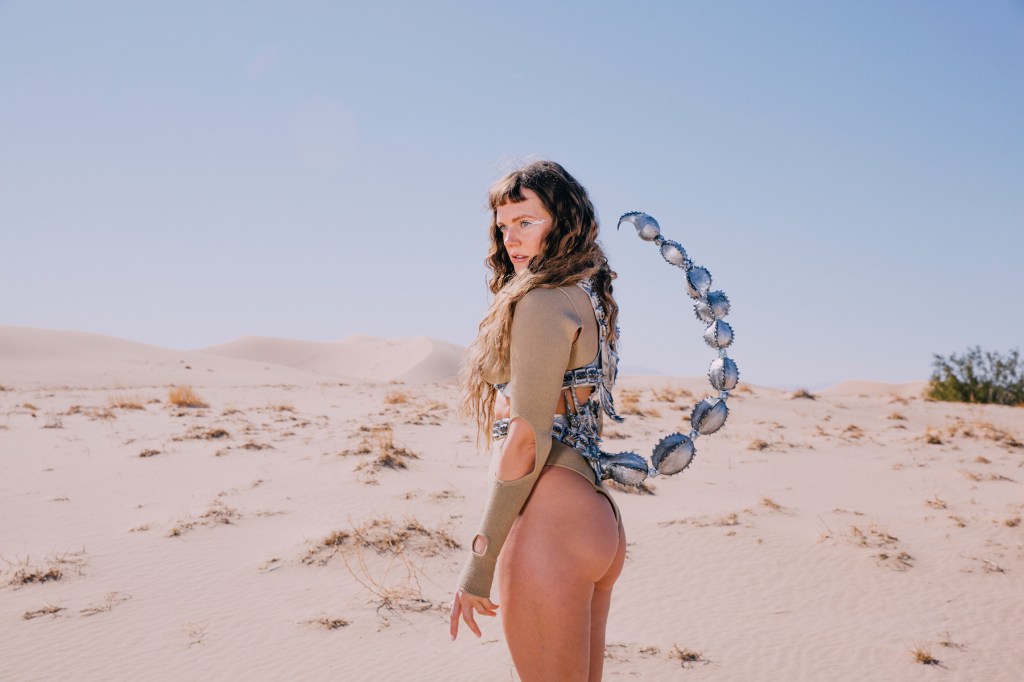 Tove Lo is heading on the road early next year to promote her upcoming LP Dirt Femme, which arrives Oct. 14, and she’s bringing Slayyyter as an opener for the trek.

“ARE YOU READY??? North America #DirtFemmeTour is coming in February and it is going to be worth.the.wait,” Tove Lo wrote on Twitter. “Special guest @slayyyter (love u!) will start the party every show.”

She added: “It’s going to be magic, so you know, MANDATORY PRESENCE.”

For the tour, the singer will start off at Nashville’s Ryman Auditorium on Feb. 6 before ending this leg of the tour at The Wiltern in Los Angeles on March 2. Along the way, she’ll stop at New York’s Knockdown Center and Seattle’s Paramount Theatre.

Along with the tour news, Slayyyter teased that “music is coming” and that she’s “just finishing stuff” before the tour. “So excited to announce I’m opening for the legend @tovelo on the dirt femme tour in North America,” she wrote. “Thank u for having me, so excited to dance with u all :’)”

The tour announcement comes just a few weeks ahead of the release of Tove Lo’s album, which arrives on Oct. 14 and will features songs such as “2 Die 4” and “No One Dies From Love.”

“It’s going to be a very beautiful visual and sonical journey. Is sonical even a word? No,” Lo told Rolling Stone with a laugh earlier this year about the album. “I love to create worlds, and it’s definitely going to feel like you’re entering this new world of Dirt Femme.”

“I’ve looked back on how my femininity has helped and hurt me throughout my life,” she added. “And I think the album has that tone to it. I’m bringing up all these questions and feelings and emotions that don’t necessarily have answers to them. It’s just more my current place of wonder.”