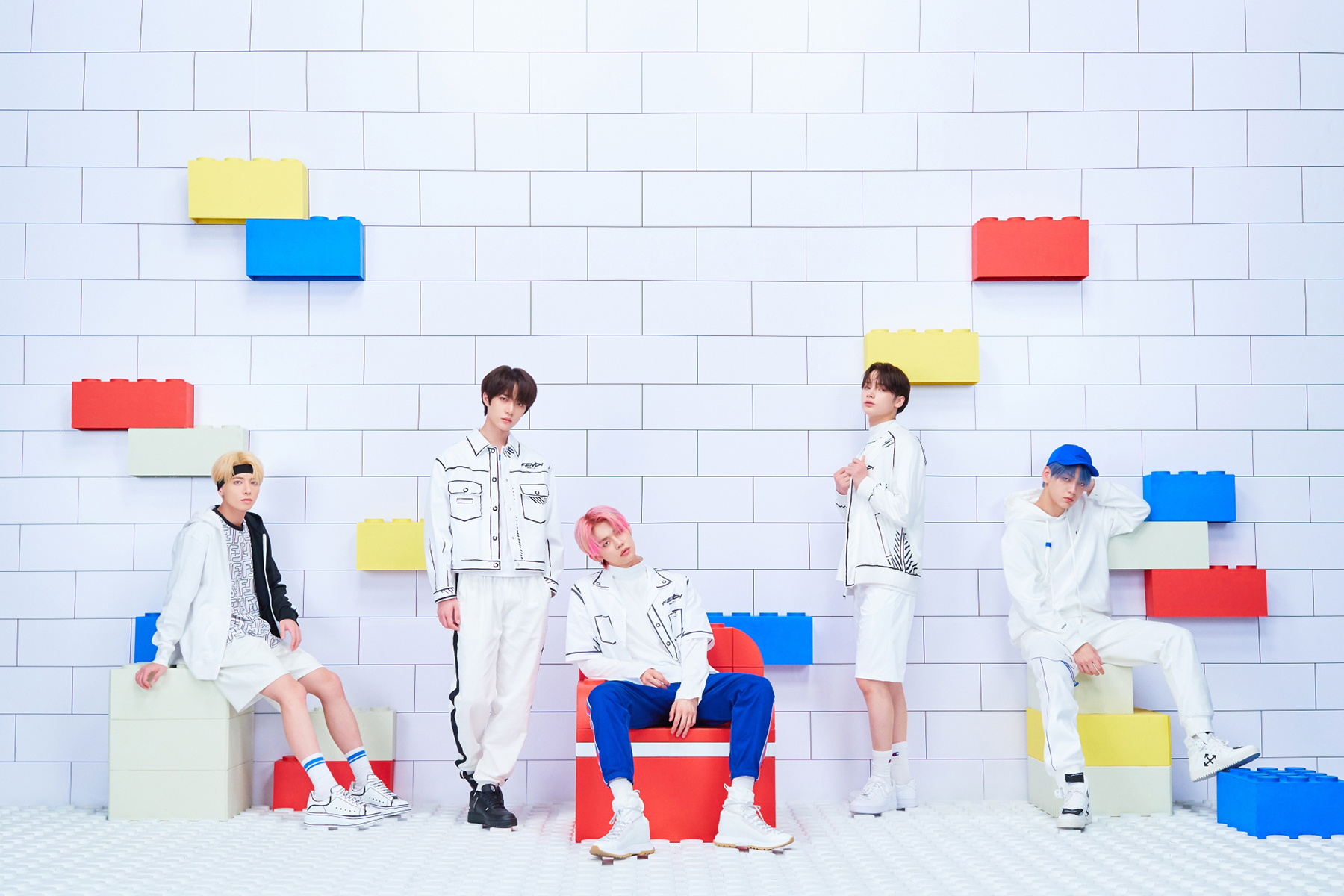 The next era of Tomorrow X Together is upon us, as the band of K-pop “It Boys” reveals the official concept trailer for their upcoming fourth EP: Minisode 2: Thursday’s Child, out May 9 via Big Hit.

Following the success of their second studio album, The Chaos Chapter: FREEZE, out last May, Tomorrow X Together are turning up the heat for their next endeavor. In the trailer, a single rose goes up in flames as a funky bassline plays over the clip.

Right before its conclusion, the phrase “D-20” emerges from the fiery image, indicating a countdown to the Minisode 2: Thursday’s Child release date. The trailer follows the recent reveal of Tomorrow X Together’s new logo.

Composed of Soobin, Yeonjun, Beomgyu, Taehyun, and Hueningkai, Tomorrow X Together made a quick transition from their status as rookies to leaders of the fourth generation of K-pop groups following their 2019 debut — and they’re keeping the pressure on.

“The first time we won the rookie award [is my most cherished memory]. It was so special and we were grateful because it felt like a reward for all the hard work we’d poured,” Soobin told Rolling Stone last year.

Beomgyu added: “Even now, I can feel the goosebumps and happiness I felt at that moment.”