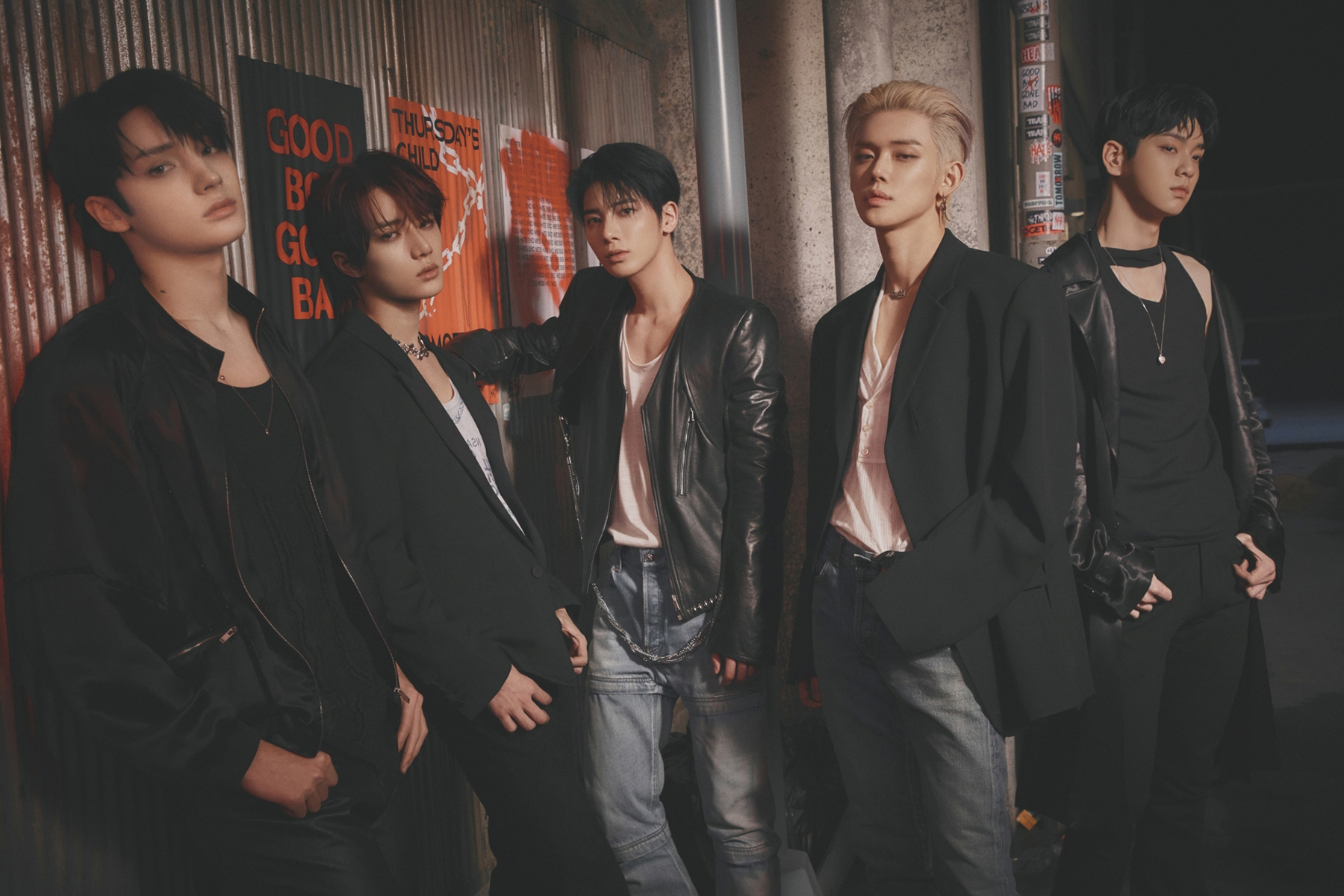 Tomorrow x Together takes a break from its pop sound for an airy, indie approach on their newest song. On Friday, the South Korean group opted for the strums of guitar on their English-language single “Valley of Lies,” which features Gen Z favorite Iann Dior.

The track, about realizing that a lover has piled on way too many mistruths, opens with a verse from Dior, backed by some guitar strums and a mellow drum beat.

The K-pop group — comprising Soobin, Yeonjun, Beomgyu, Taehyun, and Hueningkai — then joins for the song’s chorus: “I’m walking through the valley of lies/I see a coffin, perfect fit for my size,” sings Yeonjun. “They won’t open, got silky stitch in my eye/I’m hurting and I lost my heart in the sky.”

The new single follows the release of their mini-album Minisode 2, which featured songs such as “Trust Fund Baby,” Good Boy Gone Bad,” and “Thursday’s Child Has Far to Go,” earlier this year.

The group recently stopped by Rolling Stone‘s Twitch channel to talk about their new music and Minisode 2.“I want to think of this as the beginning of our journey, because we are looking forward to the days ahead of us,” Taehyun said, saying he “almost cried” when the group went on their Act: Lovesick Tour.

Last year, the group opened up to Rolling Stone about their group dynamic after becoming the genre’s “it boys,” following their formation in 2019.

“At first, it was sometimes difficult to understand each other because each of us has very different backgrounds,” Beomgyu said. “We’ve communicated a lot since then, and we’ve been together for a long time, so now we only need to meet eyes to know what the other is thinking.”