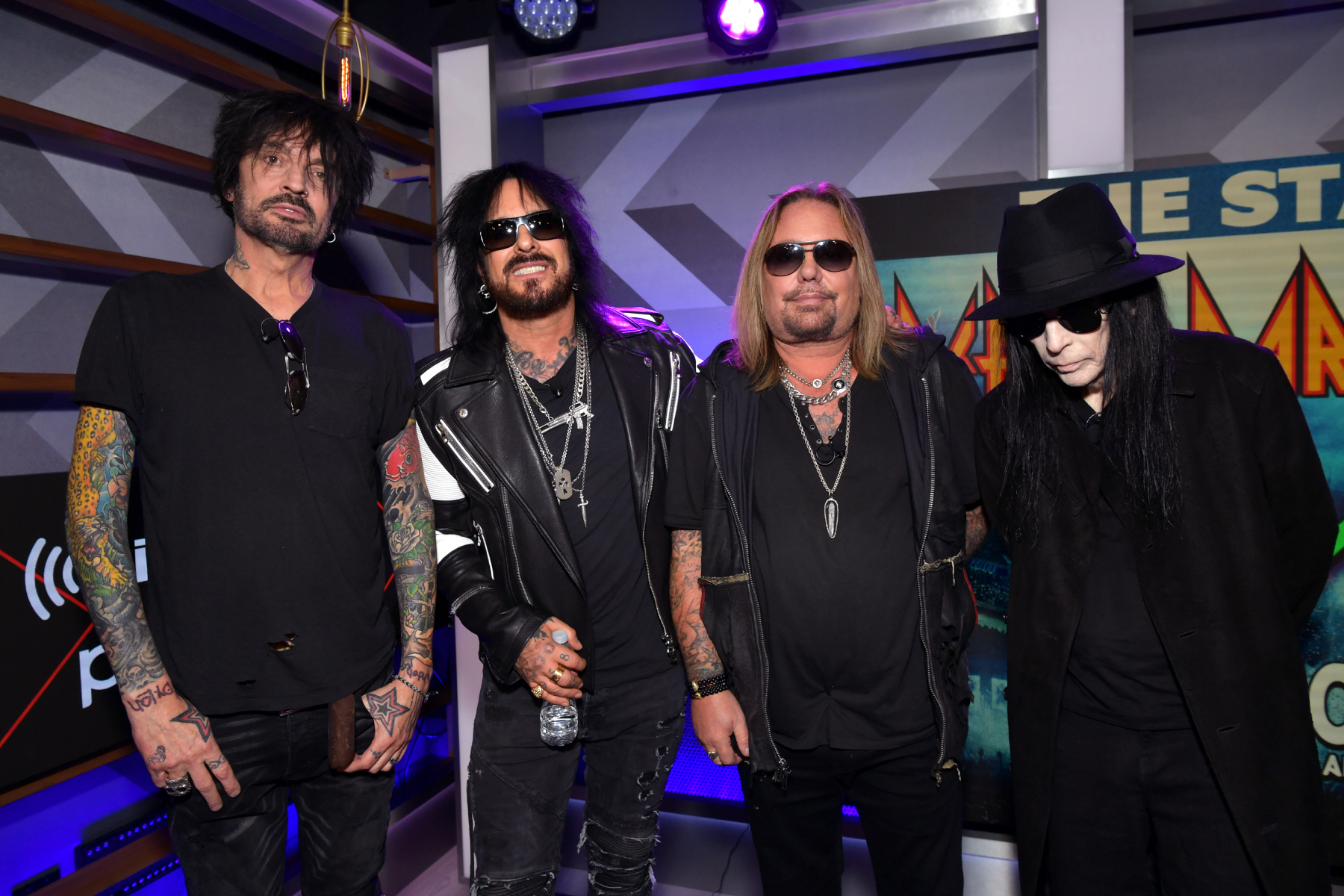 Tommy Lee won’t let a few broken ribs keep him from the stage. The drummer defied doctor’s orders and performed during Mötley Crüe’s opening night of their stadium tour on Thursday with Def Leppard, Poison and Joan Jett & The Blackhearts.

“Man y’all ain’t gonna believe this shit!,” Tommy Lee wrote on social media. “I broke four fucking ribs! But I’ve been resting and healing and even though the doctor tells me I shouldn’t play at all, you know I’m stubborn and I’ll beast through the pain every show for as many songs as I can! And have No Fear my boy Tommy Clufetos is here to help me out until I’m back at 100 percent . . . We’ve all been waiting years for this moment and there’s no way I’m missing this! On with the show!”

Here was his announcement but you should know the Crue freaking rocked. So good to have them back. https://t.co/yfTtcTIuDK pic.twitter.com/q1BlefVvhw

Lee performed for part of the set and then left from behind his kit to address the crowd, as Ultimate Classic Rock reports. “We did it! You did it, we did it, we’re fucking here!” Lee said, apparently referring to the times the tour has been postponed. “OK, anyway, what I’ve got to tell you is about 14 days ago, I fuckin’ broke not one, not two, not three, but four fuckin’ ribs right here.

“I wish I had a fuckin’ badass story, like me and Conor McGregor fuckin’ scrapping out in some fuckin’ bar or something, but I don’t,” Lee continued, before introducing Ozzy Osbourne’s drummer Clufetos who took over for Lee for part of the set. Despite doctor’s advice, Lee said “he ain’t sitting out for shit.”

The tour was originally scheduled for 2020 and postponed due to the pandemic. The trek runs through the summer, culminating on Sept. 9 at Allegiant Stadium in Las Vegas.