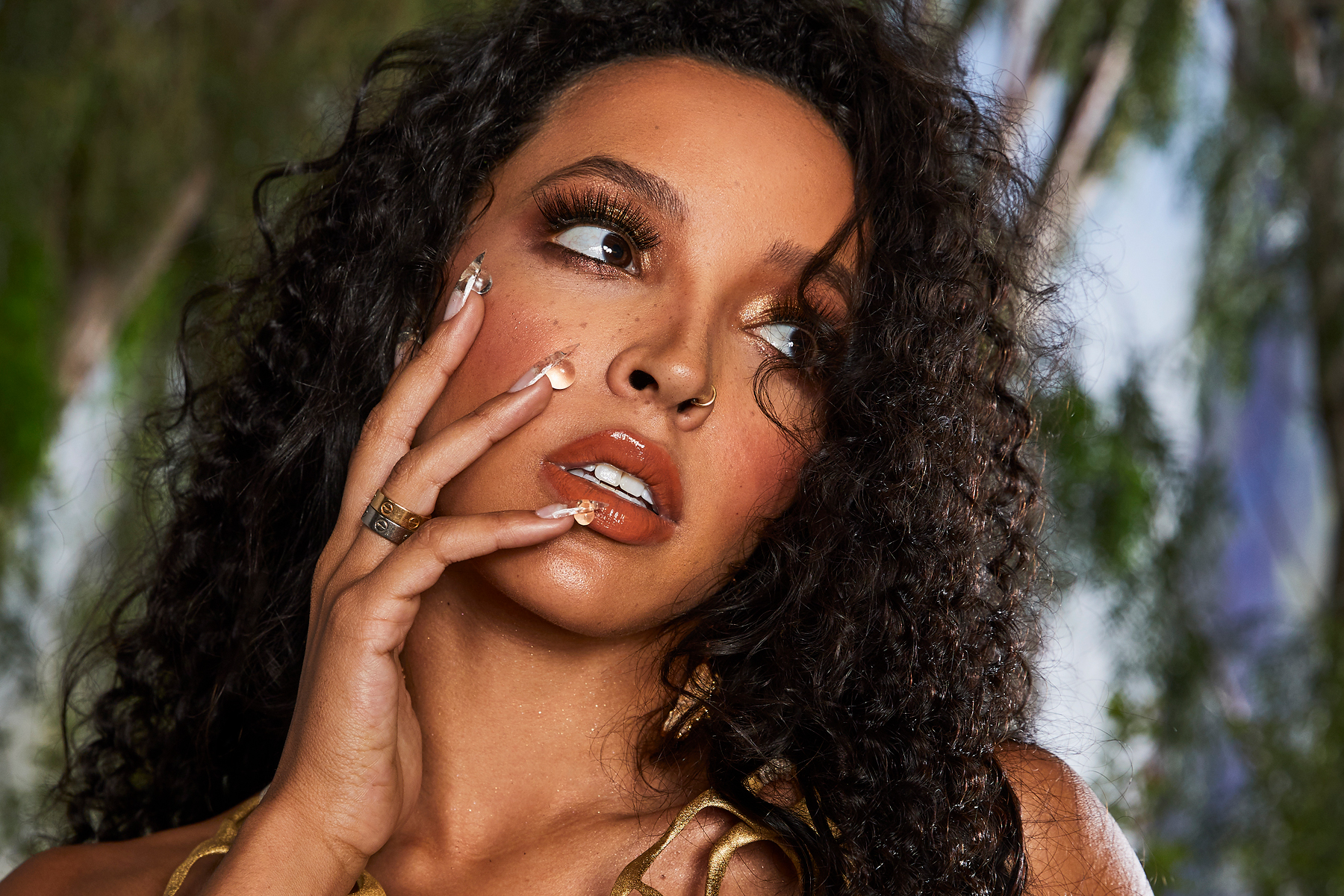 They first got together on0000 2015’s multiplatinum “All My Friends”

Tinashe and Snakehips have reunited for some lovelorn electro-pop longing on “Who’s Gonna Love You Tonight” The sweet-voiced singer and U.K. production duo first collaborated on 2015’s anti-club banger “All My Friends” featuring Chance the Rapper as well. On their latest, Tinashe coos delicate concerns to a wayward paramour: “Who’s gonna love you tonight? Who’s gonna catch your vibe? Tell you that you’ll be alright, show you what love looks like? Cause I know a guy.” Snakehips supply her with airy synths and dramatic piano punctuated by digital blips and strong bass. The pair will release their debut album early next year and recently launched a label, Never Worry Records.


This summer, Tinahse appeared on Calvin Harris’ “New to You” with Normani and Offset and took the stage at Lollapalooza (and she hung out with Rolling Stone on Twitch right after). On approaching her broad discography in a festival set, Tinashe told host Jon Weigell, “I want to give them a well rounded picture of who I am as an artist. I want to give some of my most uptempo songs, some of my biggest hits, also some more slower songs, some moody songs, some introspective songs.”