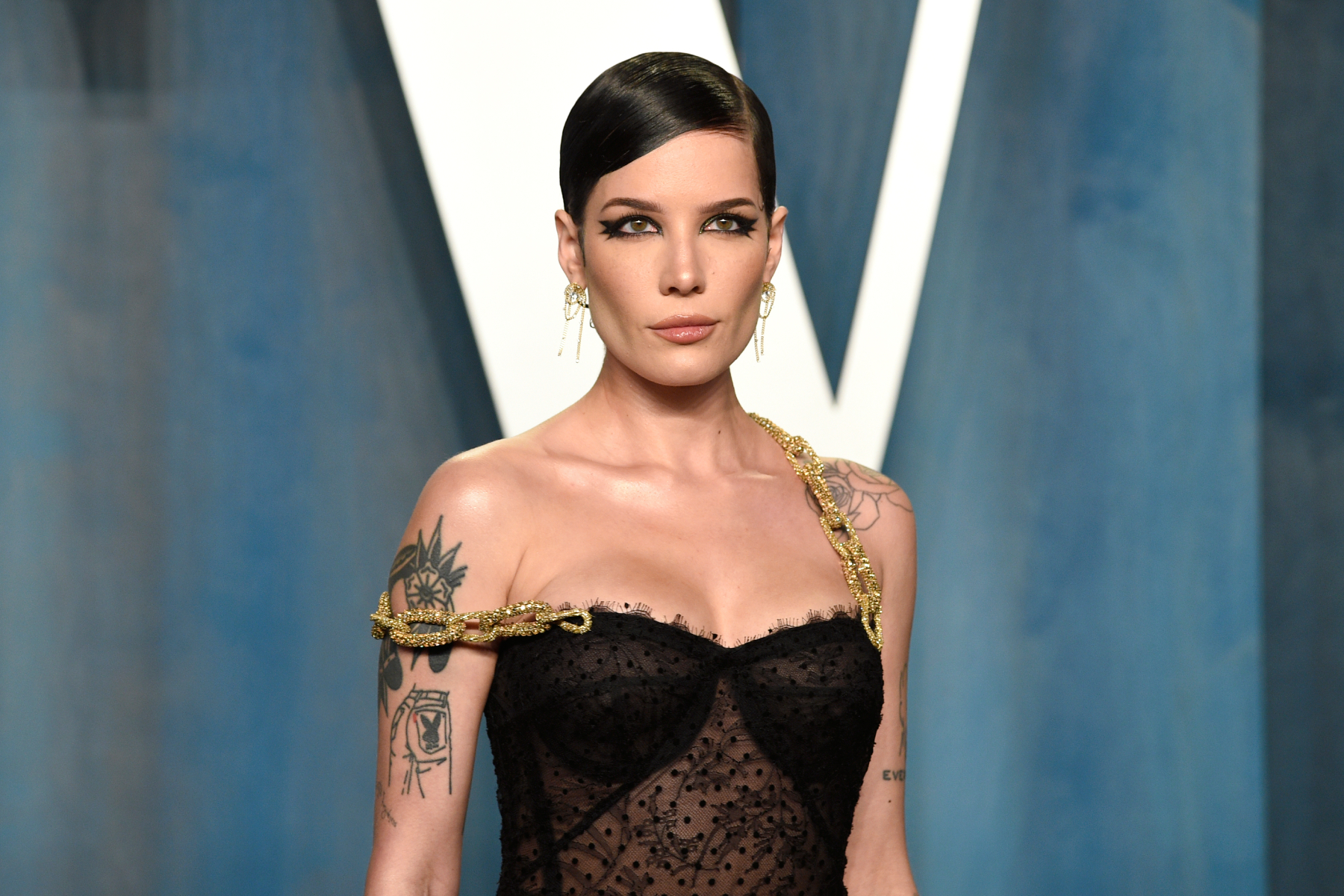 Halsey is speaking up for a woman’s right to choose following Politico‘s leak last night of the Supreme Court’s draft opinion to overturn Roe v. Wade.

In an impassioned post on social media, Halsey encouraged her followers to take action. “This is one of the most significant events we will witness in our lifetimes,” she wrote, stressing that this situation is not hypothetical: “This decision will spiral into lethal situations for our entire country,” she said. “Most seriously impacting people of color, rural areas and socially economically impacted communities. The time to take action is now.”

Along with the major threat of overturning Roe v. Wade, she talked about the impact of so-called “trigger laws.” Under these laws, 13 states would immediately ban all, or almost all, abortions.

To combat the threat, Halsey encouraged people to attend local rallies, and to make donations to places such as the ACLU, AbortionFunds.org or local organizations, and to become more involved in local legislation.

“I know it seems like this conversation is happening constantly and many of us have lived with the mental security that we would never witness the revocation of this right,” she added. “I know it seems like every time we worry, it’s a false alarm But it’s not. That security comes from people like you, people at ACLU, Planned Parenthood and more who are actively advocating to protect this right.”

She stressed that while all 50 states provide access to abortion now, it will not be the case come summer. “Many of those who seek abortion out of state will be at risk of persecution as well,” she emphasized.

“I cannot stress enough the implications of this moment in history. This is a cruel attack on our fundamental right to choose if and when to have a child,” she said. “I felt this way before I became a mother and I feel this way even more now after having my son.

“Pregnancy and having a child is a dangerous and life altering experience, though one that can be beautiful if you are consenting and desiring of it,” she concluded. “Everyone deserves the right to choose and the right to make that choice safely. Please take action.”

In the wake of the Supreme Court leak, artists including Phoebe Bridgers and Maggie Rogers have protested the draft opinion, joining artists such as Amanda Shires, who in 2020 wrote an op-ed for Rolling Stone  advocating for abortion rights. “Sometimes women become pregnant, and they don’t want to be pregnant,” she said. “Maybe they aren’t ready to have more children, they can’t afford another child, or maybe there’s something wrong with their health or the health of the developing fetus. There are so many reasons. But the reasons that I chose to have an abortion are personal, and they are mine.”

The overturning of Roe V Wade will mark a catastrophic shift in our fundamental rights to bodily autonomy and reproductive health care. We are constituents and we have the right and responsibility to fight this.@aclu@PPFA @AbortionFunds pic.twitter.com/zYlXSZqzCu