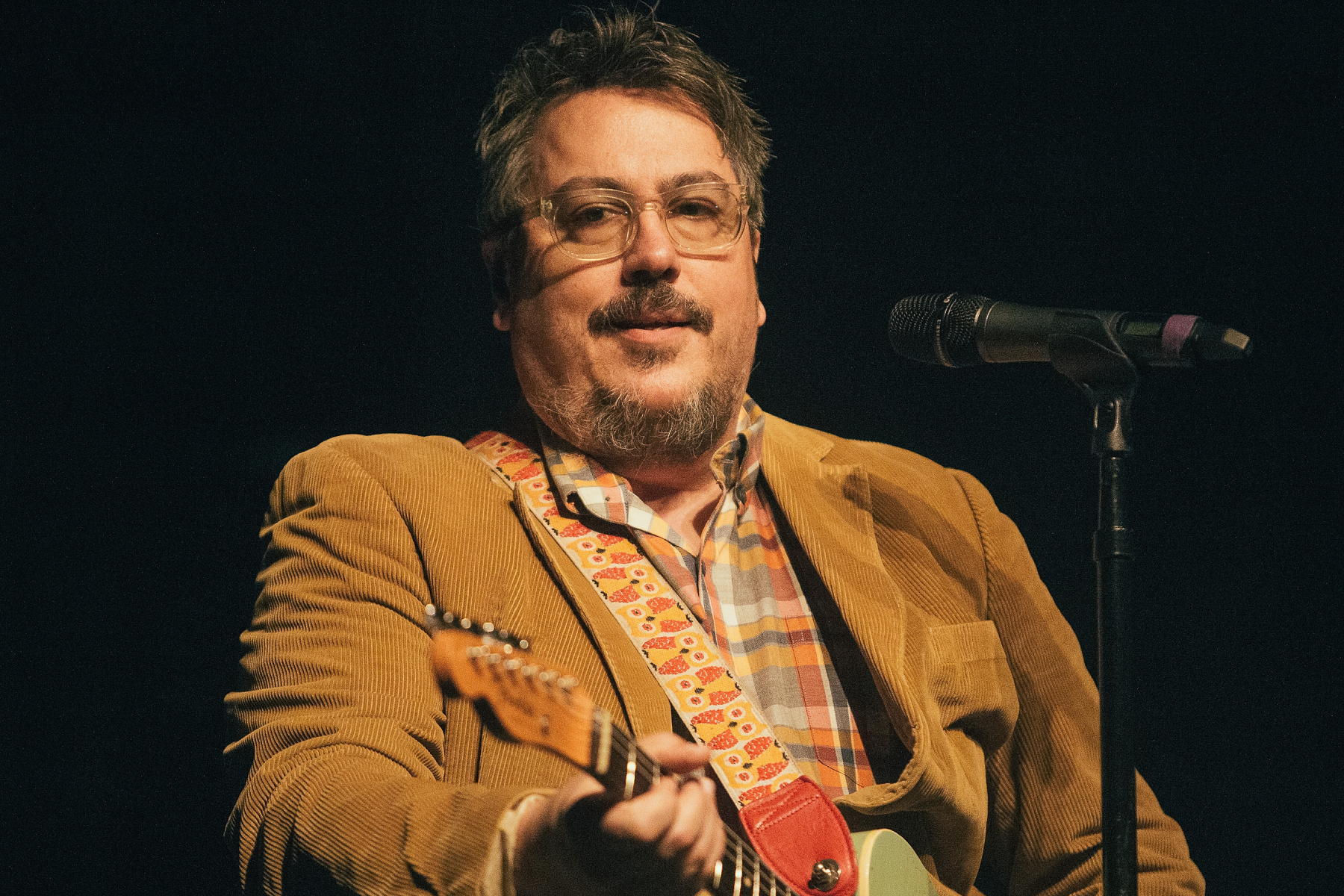 They Might Be Giants are postponing their June tour dates after the duo’s John Flansburgh was in a “serious car accident.” He and John Linnell performed at Bowery Ballroom in New York on Wednesday night, the first date of their rescheduled tour marking the 30th anniversary of 1990’s Flood. In a social media post on Thursday, Linnell revealed that the accident occurred on their way home from the show.

“Unfortunately, Mr. John Flansburgh was in a rather serious car accident on his way home from the gig,” Linnell wrote. “The initial report is that he has seven broken ribs, several of which have multiple fractures. The good news is that no vital organs were involved and the long term prognosis seems positive. Of course, there will be a lengthy recovery process.”

Linnell said they are currently postponing their June dates, which included three additional performances at the Bowery, as well as shows in Washington, DC, Baltimore, and Philadelphia, which will also presumably be rescheduled. “We will return with more details on all that on all of that in due time,” he continued. They Might Be Giants had previously rescheduled the tour multiple times due to Covid-19.

The sold-out tour picks up again on Aug. 30-31 at Asbury Lanes in Astbury Park, New Jersey, when the band hopes they “will be able to continue as planned. Please send your healing rays to Flans, drive safely, and we look forward to seeing everyone as soon as possible,” Linnell said.