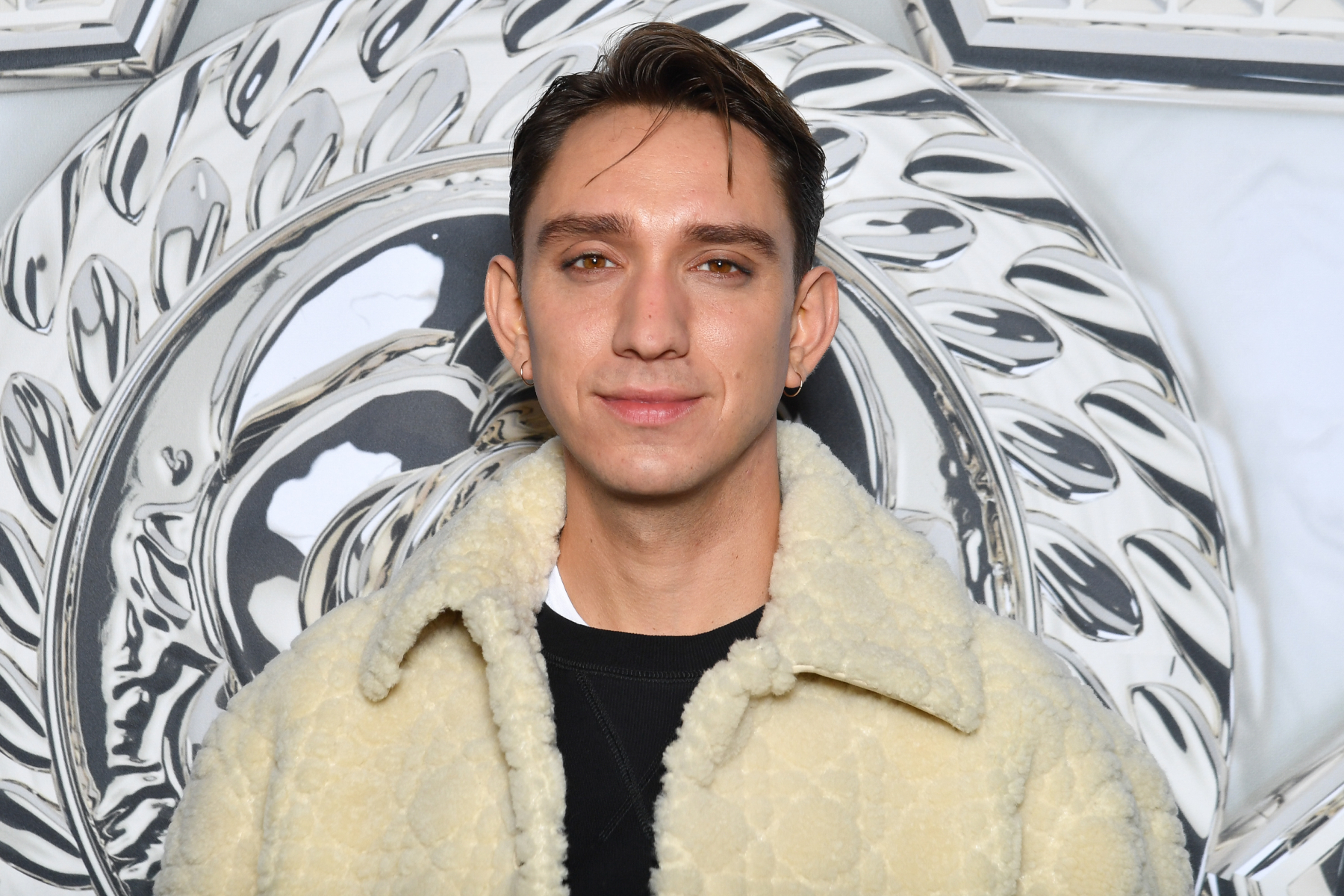 “[T]iming is everything and sometimes things don’t quite come tougher the way we’d hoped,” the musician said

The xx’s Oliver Sim has decided to call off a run of fall shows in support of his upcoming solo debut, Hideous Bastard.

The album is set to arrive on Sept. 9, and the tour was supposed to begin on Sept. 29 at the Showbox in Seattle. Sim had North American dates planned through Oct. 11, followed by the U.K. and European leg between Oct. 20 and 30. Refunds will be available at the point of purchase.

“Part of the reason Hideous Bastard came to be was imagining playing the songs live,” Sim wrote on Instagram. “But timing is everything and sometimes things don’t quite come tougher the way we’d hoped. The shows booked for September and October are sadly not able to happen so we’ll have to wait a little longer to hear these songs in a room together. I’m sorry for any inconvenience caused but I look forward to putting on a truly hideous show for you very soon.”

Sim announced Hideous Bastard back in May. In the music video for the album cut “Hideous,” he revealed for the first time that he’s been living with HIV since he was 17.