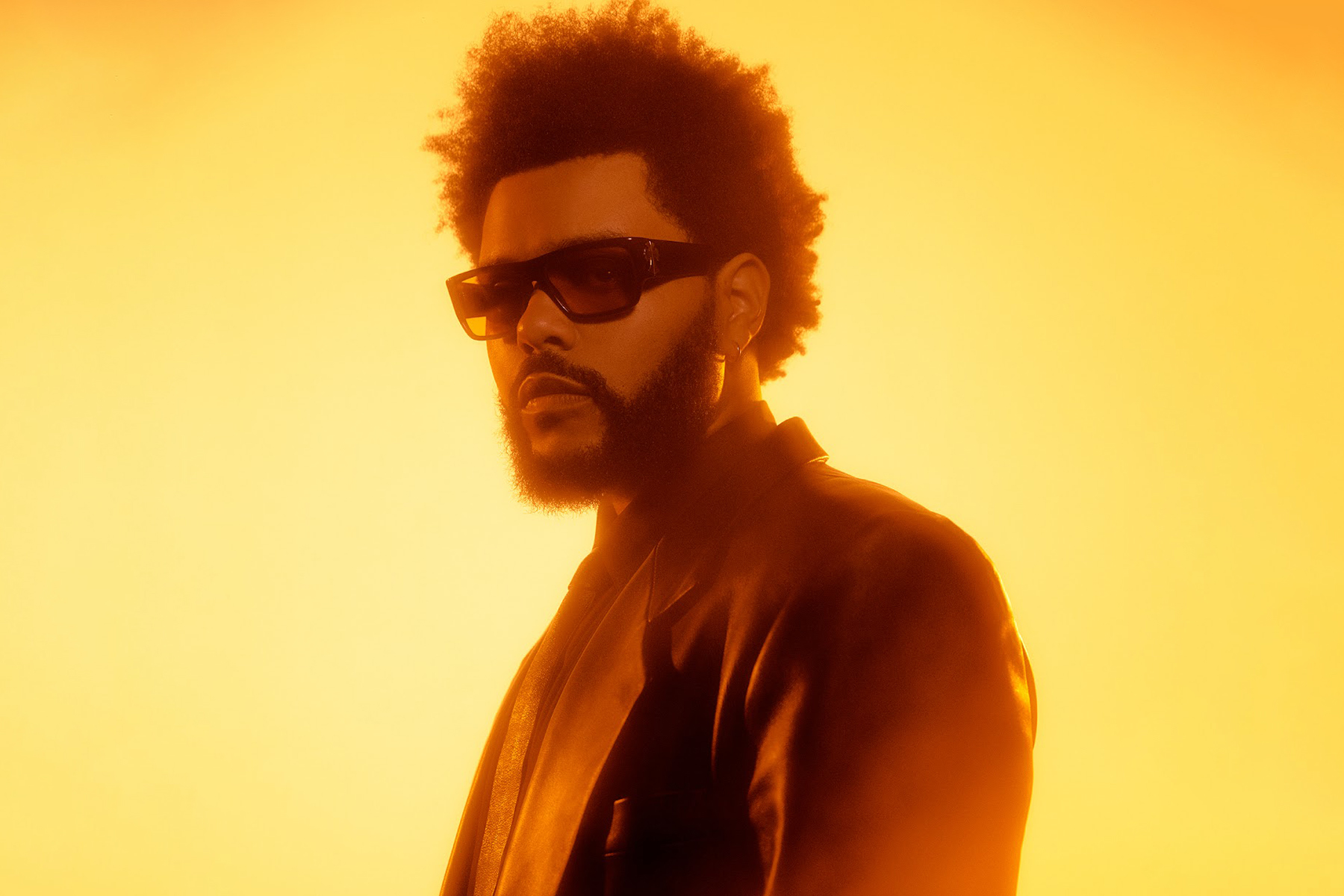 The Weeknd has finally detailed the new dates for his long-postponed North American tour, with the singer set to embark on his first-ever stadium tour this summer.

The first leg of the After Hours Til Dawn Tour begins July 8 with a hometown gig at Toronto’s Rogers Centre. After that, Abel Tesfaye will return to the football stadium confines of his Super Bowl halftime performance for 17 more shows at NFL venues spanning from Philadelphia to Los Angeles.

The Weeknd’s trek, then the After Hours World Tour, was originally set for 2020 and then postponed until 2021 due to the Covid-19 pandemic; it was next rescheduled for early 2022 before the Weeknd opted to push the dates back again in order to bring his live experience to football stadiums.

Now dubbed the After Hours Til Dawn tour to incorporate his new LP Dawn FM, the first leg of the jaunt will now also feature Doja Cat as special guest. Check out the Weeknd’s site for ticket information.