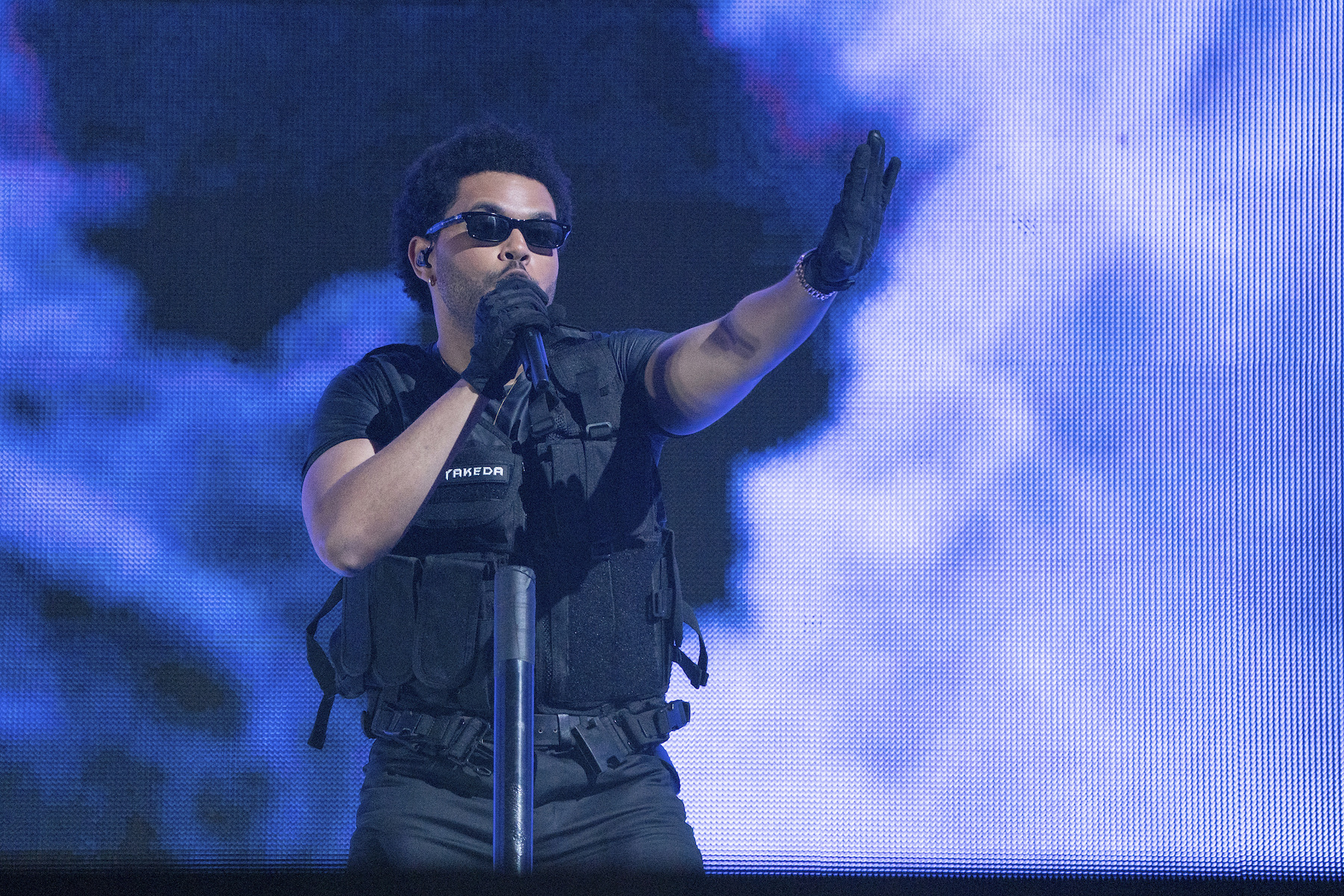 Despite the Weeknd being more than ready to kick off the first night of his tour in his hometown of Toronto, the powerlines had other plans for him. Just hours before he was set to take the stage on Friday, Live Nation and Toronto’s Rogers Centre announced the postponement of his Dawn FM tour due to a Canada-wide network outage.

“The Weeknd was onsite and ready to play but due to the nationwide Rogers network outage the show planned for this evening at Rogers Centre will be postponed as the venue’s operations & infrastructure are not possible until full service is back,” read a statement from Live Nation. “Please hold on to your ticket. Updates on a new date coming soon.”

Following the announcement, the Weeknd expressed his disappointment on social media.

“I’m crushed & heartbroken. Been at the venue all day but it’s out of my hands because of the Rogers outage,” he wrote on his Instagram Story.  “Operations and safety are compromised and I tried  my absolute best.  This one hurts the most, and we will make this show happen, but unfortunately not tonight. I know how long you’ve been waiting and how hard a lot of you worked to make it to the show and experience this special moment with me.  I can’t wait to see you all.”

Fans were first informed of the sudden change of plans from the Toronto Blue Jays’ Twitter account.

“We regret to announce that The Weeknd tour stop at Rogers Centre has been postponed due to service outages impacting venue operations,” the tweet read, adding, “We understand how disappointing this is and apologize for the inconvenience.”

The show’s postponement comes as Rogers, one of Canada’s largest telecommunication operators, had to shut down the banking, transport, and government access for millions of people due to the network outage. “Today we have let you down. We are working to make this right as quickly as we can,” Rogers said in a statement to Reuters.

The Weeknd had teased his first show of the tour in his beloved city by posting photos from rehearsals in Philadelphia, where he is now set to open his tour on July 14 at Lincoln Financial Field.

“Bringing my opera to a stadium near you. first stop… My Dear Toronto,” he wrote on Twitter with snapshots of the tour rehearsal. He’s set to return to Canada for a show in Vancouver on August 23 at BC Place, though it’s unclear when he’ll reschedule to perform in Toronto.

This is the third time his After Hours Til Dawn tour has faced postponement. First, he had set a tour for 2020, which was then rescheduled to 2021 due to the pandemic. But following his Super Bowl halftime show performance and the release of Dawn FM, the tour was postponed to early 2022 to host the massive show at stadiums, instead of arenas. Finally, the Weeknd shows were set for a summer tour starting in March.

The stadium tour has also faced a change in openers after Doja Cat, who was initially scheduled to open the show, had to pull out to recover from tonsil surgery. Kaytranada, Snoh Aalegra, and Mike Dean are now joining the Starboy singer on the road for his tour.