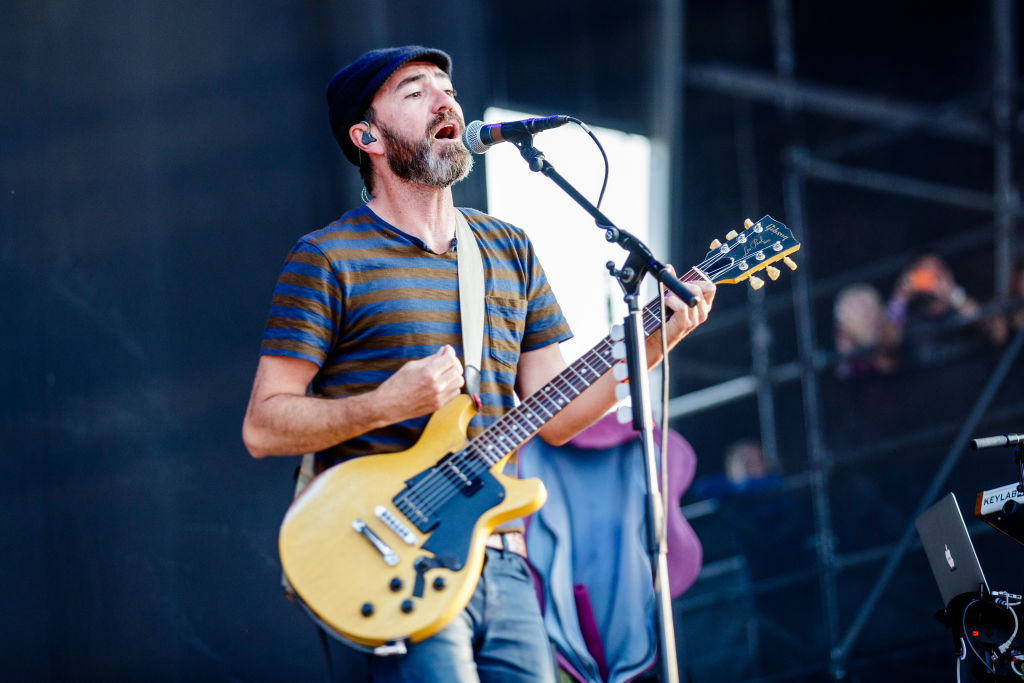 A year after the Shins celebrated the 20th anniversary of their debut Oh, Inverted World, the band will mark its 21st birthday with a lengthy North American tour where they’ll play the beloved 2001 LP in its entirety.

The trek for the album — which included tracks like “New Slang,” “Caring Is Creepy,” and “The Past and Pending” — kicks off July 12 in San Francisco and concludes two months later in Portland, Oregon on Sept. 16.

This summer Oh, Inverted World is finally old enough to party so we are taking it out on the road for The 21st Birthday Tour! Tickets go on sale May 20th but you can register now for presale at https://t.co/7rdgfrRaqb! pic.twitter.com/vXJlFil6ku

“Everything was so tongue-in-cheek in the indie world of the ’90s,” Mercer said of the album in a new statement. “I remember feeling a longing for some sort of romance in music again, something earnest, like a real attempt at some emotional language.”

In addition to each gig’s full-album set of Oh, Inverted World — which was remastered and rereleased in 2021 for its 20th anniversary — the Shins will also perform a handful of fan favorites and deep cuts on their upcoming gig. Portland band Joseph will serve as special guest on the trek.

Check out the tour’s site for ticket information.