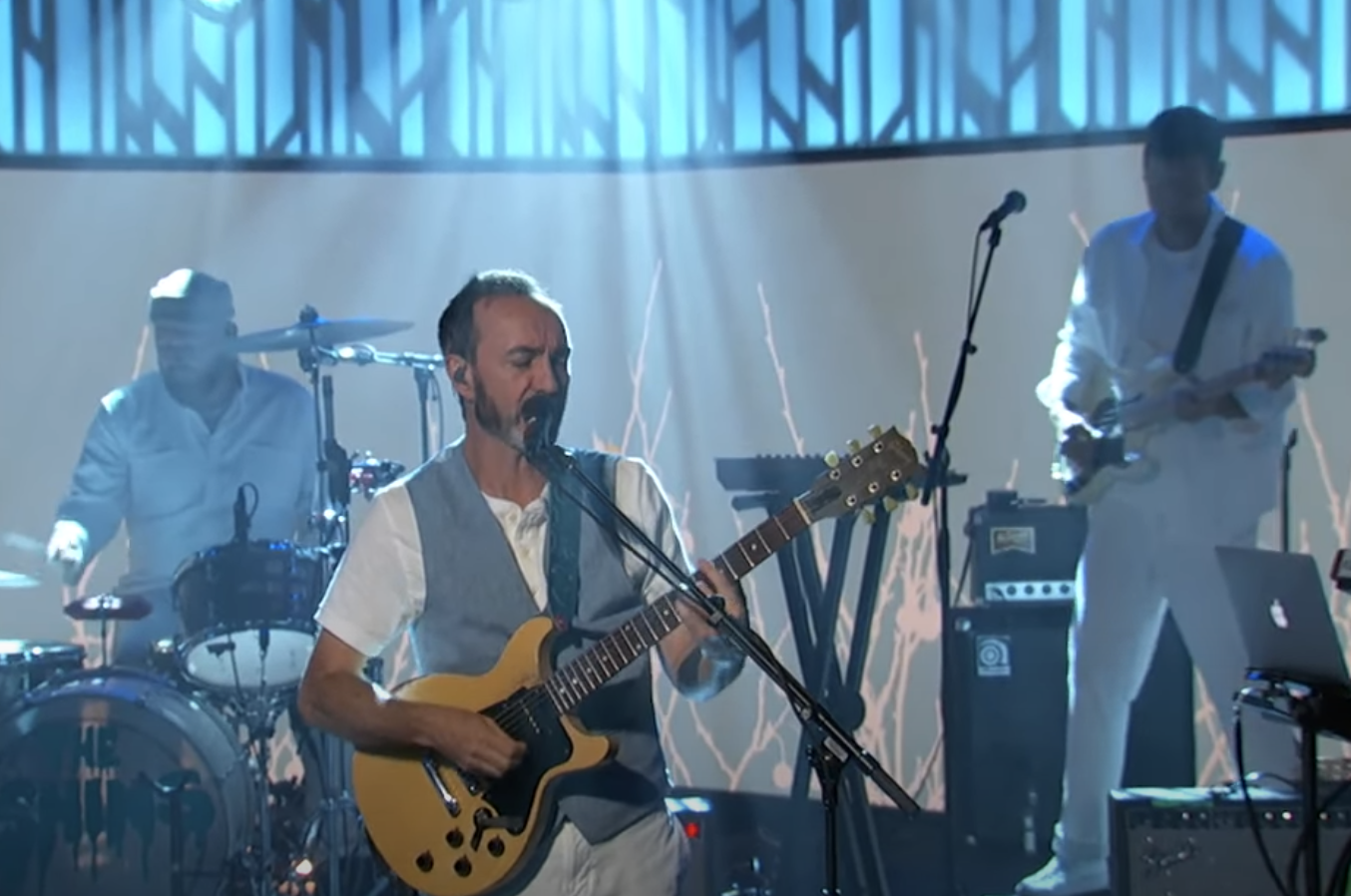 The Shins appeared on Jimmy Kimmel Live to perform their classic single “Caring Is Creepy.” The track comes off the indie rock band’s 2001 debut LP Oh, Inverted World, which celebrates its 21st birthday this year.

The group is currently on tour in North America playing Oh, Inverted World in full live. The trek kicked off July 12 in San Francisco and will conclude in Portland, Oregon on Sept. 16.

“Everything was so tongue-in-cheek in the indie world of the ’90s,” Mercer said of the album in a statement around the tour’s announcement. “I remember feeling a longing for some sort of romance in music again, something earnest, like a real attempt at some emotional language.”

Oh, Inverted World was previously remastered and rereleased in 2021 for its 20th anniversary. The reissue featured a remastered version of the original album, plus a new booklet filled with vintage photos, liner notes, handwritten lyrics, and more.

The band released a new single, “The Great Divide,” in 2020. Their last full-length album, Heartworms, arrived in 2017.