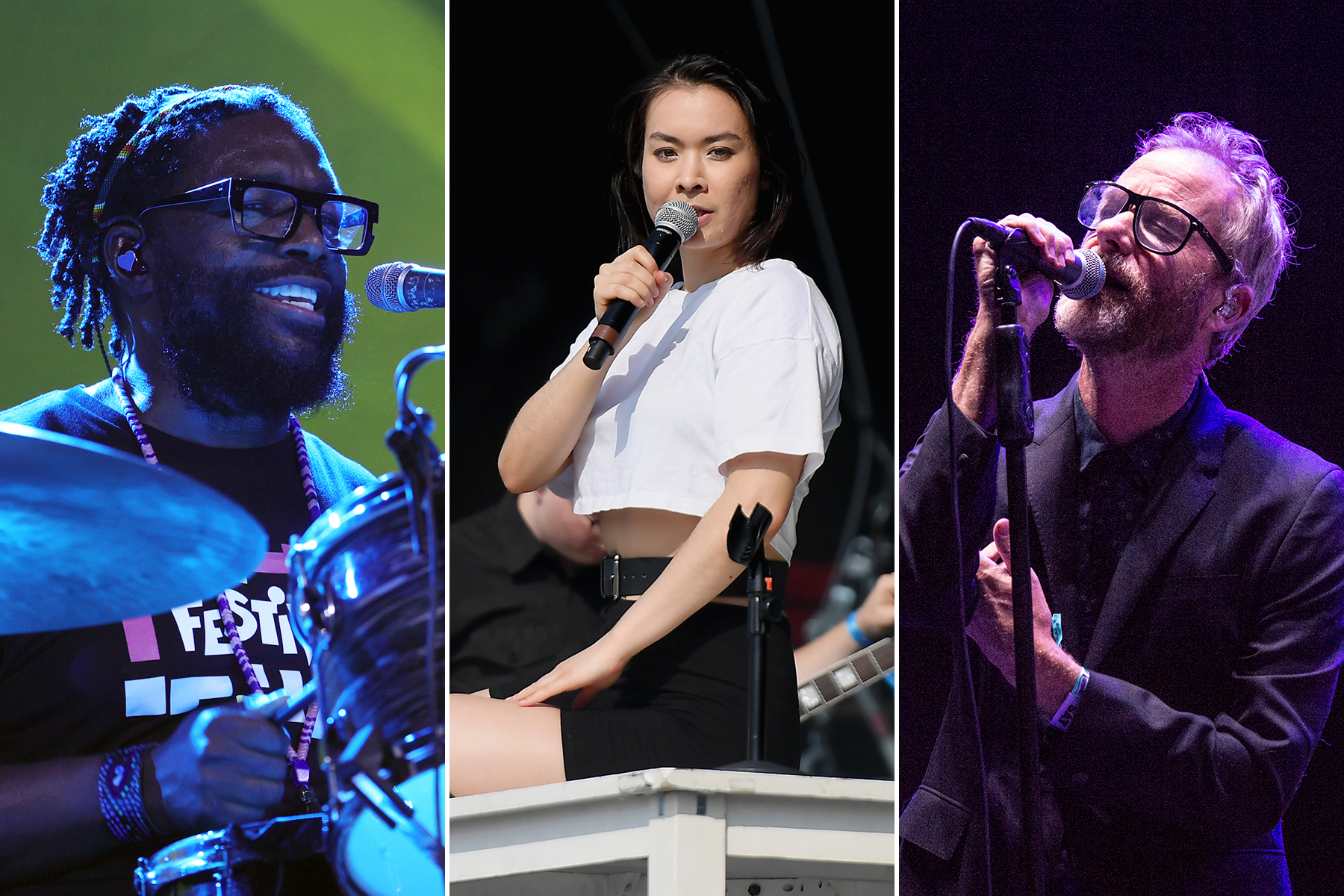 The Roots, Mitski, and the National will headline the 2022 Pitchfork Music Festival, set to take place at Union Park in Chicago, July 15 through 17.

The National will top the bill on the festival’s first day, along with Spiritualized and Parquet Courts. Other acts set to perform include Tierra Whack, Dawn Richard, Indigo De Souza, Spirit of the Beehive, Camp Cope, and CupcakKe. Mitski will headline day two with additional top-billed sets from Japanese Breakfast and Lucy Dacus, as well as performances from Low, Magdalena Bay, Dry Cleaning, Iceage, Arooj Aftab, Chubby and the Gang, and the Armed.

The Roots will take the stage on the final day, along with Toro y Moi, Earl Sweatshirt, Noname, BadBadNotGood, Cate Le Bon, Xenia Rubinos, Tirzah, Injury Reserve, and L’Rain. A full lineup is available on the poster below.

Tickets for Pitchfork Fest 2022 will go on sale this Friday, March 11 at 11 a.m. ET/10 a.m. CT via the festival’s website. Three-day passes will be priced at $200, while single-day passes are available for $99. Upgrade packages for three-day and single-day tickets are also available.

Pitchfork Fest is one of a handful of North American tour dates the National have scheduled for 2022, although they’re set to spend a decent chunk of the summer on the European festival circuit. As for the Roots, in between their day job as The Tonight Show house band, they have scattered shows planned in the coming months, including their annual Roots Picnic in Philadelphia, which will feature Mary J. Blige, Summer Walker, Wizkid, Jazmine Sullivan, and more.

And Mitski has already kicked off her busy year of touring in support of her most recent album, Laurel Hell, which arrived in February. The current North American leg of Mitski’s tour wraps March 31 in Nashville; after a European tour and her set at Pitchfork Fest, she has a handful of additional festival shows scheduled through September.