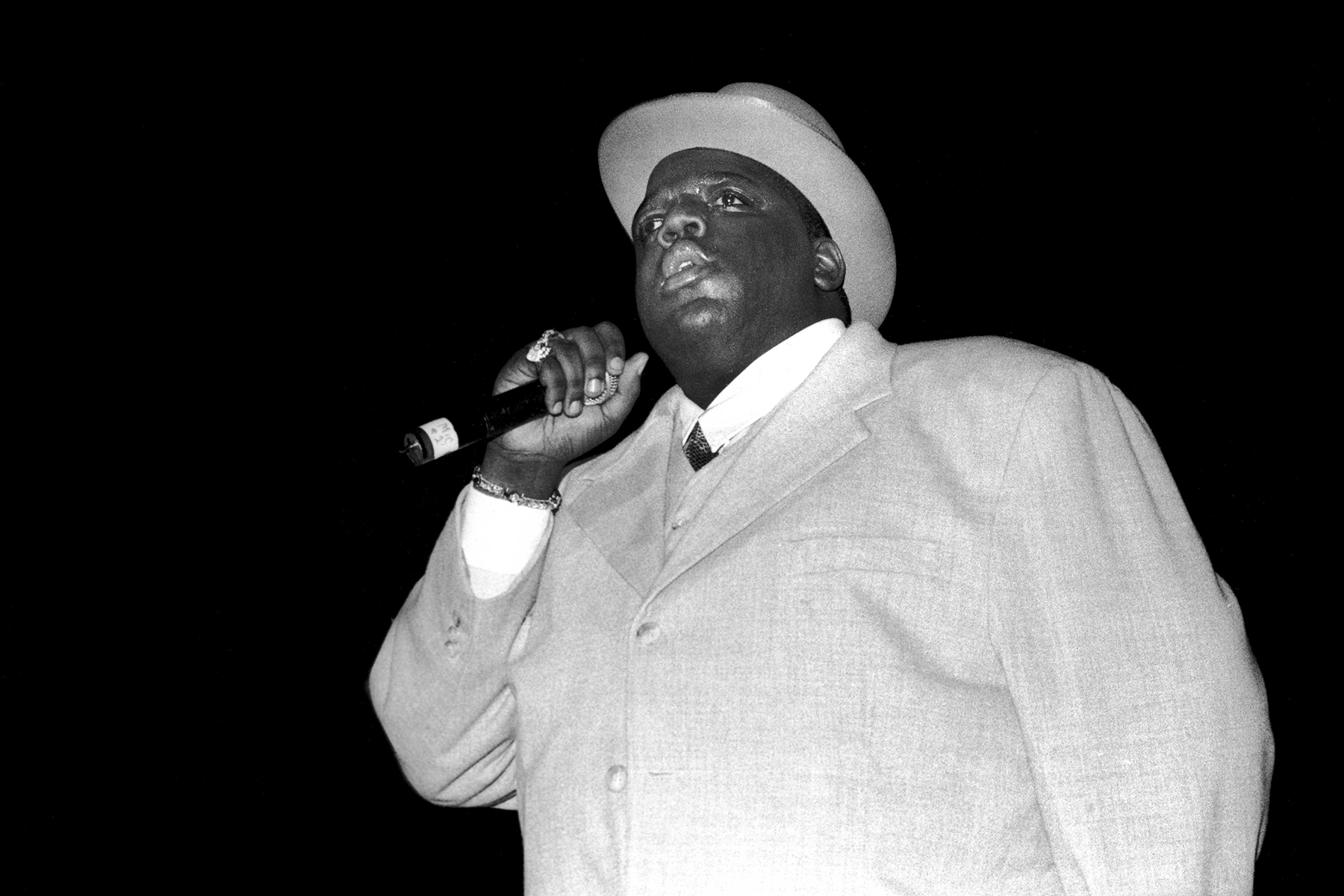 On what would have been his 50th birthday, The Notorious B.I.G. will be crowned with a title his fans have always known he’s held: King of New York.

In honor of the legendary rapper, born Christopher Wallace, the Empire State Building will light up in red and white, with an illuminated crown spinning around its center on May 21. Over in Brooklyn, the Barclays Center entrance will display a video montage of some of Wallace’s records, and the MTA will release three special edition MetroCards featuring Biggie Smalls, which will be available at three subway stations near his old Bedford-Stuyvesant neighborhood.

The night before, May 20, Wallace’s family members, close friends, and collaborators — including Lil’ Cease and Lil Kim — will attend a ceremony for the late rapper, who was murdered on March 9, 1997.

Only 24 years old, Wallace was heading home after attending Vibe magazine’s Soul Train Awards after-party in Los Angeles when his driver pulled up to a traffic light and a gunman in another car opened fire, shooting the rapper four times. His murder occurred just six months after his West Coast rival Tupac Shakur was killed in Las Vegas.

Although there was speculation that Wallace’s death was orchestrated in part by Death Row Records founder Marion “Suge” Knight over the death of his artist, Shakur, neither of the men’s murders have been solved.

Wallace’s death came just two weeks before his second and final album Life after Death was released, which would go on to receive a Grammy nomination for Best Rap Album, as well as nods for “Hypnotize” and “Mo Money Mo Problems” for Best Rap Performance by a Duo or Group. In commemoration of the album’s 25th anniversary, Bad Boy Records, Atlantic Records, and Rhino Records will release a special vinyl edition of Life After Death on June 10.