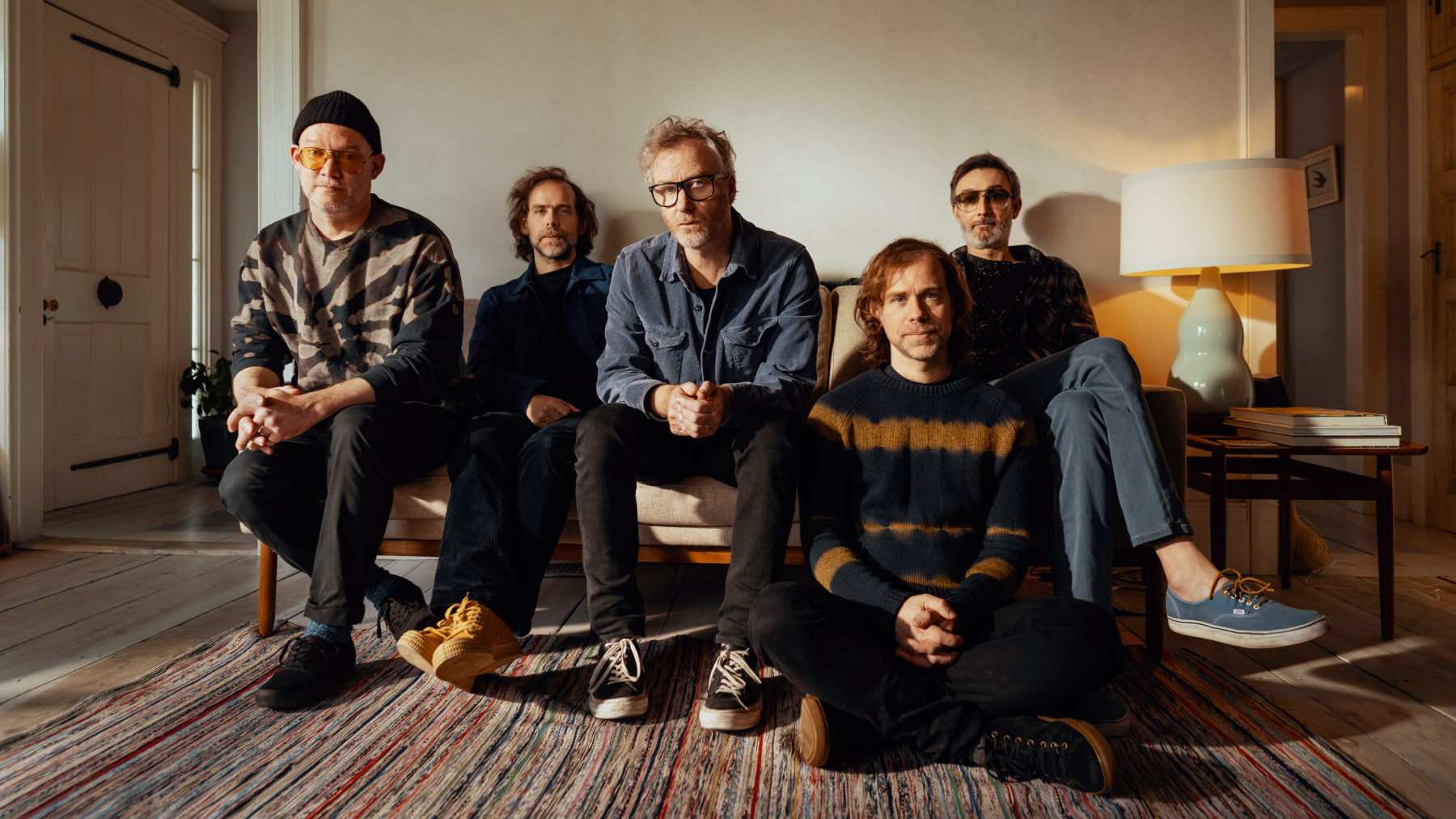 Song is about “letting go of the past and moving on, then later being overwhelmed by second thoughts,” says Matt Berninger

Indie heavyweights the National and Bon Iver have linked up for a new song, “Weird Goodbyes.”

The new single finds National frontman Matt Berninger and Bon Iver’s Justin Vernon sharing vocal duties, coming together for some lovely harmonies on the chorus, “It finally hits me, a mile’s drive/The sky is leaking, my windshield’s crying/I’m feeling sacred, my soul is stripped/Radio’s painful, the words are clipped.” Along with Vernon, “Weird Goodbyes” features strings from the London Contemporary Orchestra, orchestrated by the National’s Bryce Dessner.

In a statement, Berninger described “Weird Goodbyes” as a song about “letting go of the past and moving on, then later being overwhelmed by second thoughts.” Aaron Dessner explained how Vernon ended up on the song, saying, “I somehow could hear our friend Justin’s voice and heart in this song from the beginning. We sent it to him and it moved him — he then sang with Matt so powerfully.”

The National and Bon Iver have been closely linked for years, with Vernon previously providing vocals and/or synth help on National albums such as High Violet and Sleep Well Beast. Vernon and Aaron Dessner also front the band Big Red Machine, which released an album, How Long Do You Think It’s Gonna Last? last August.

The National are in the middle of a North American tour, with dates scheduled through Sept. 25. The group’s last album, I Am Easy to Find, was released in 2019. Bon Iver has also been on the road this summer and has a slew of European and U.K. dates scheduled for this fall; their last album, i, i also came out in 2019.