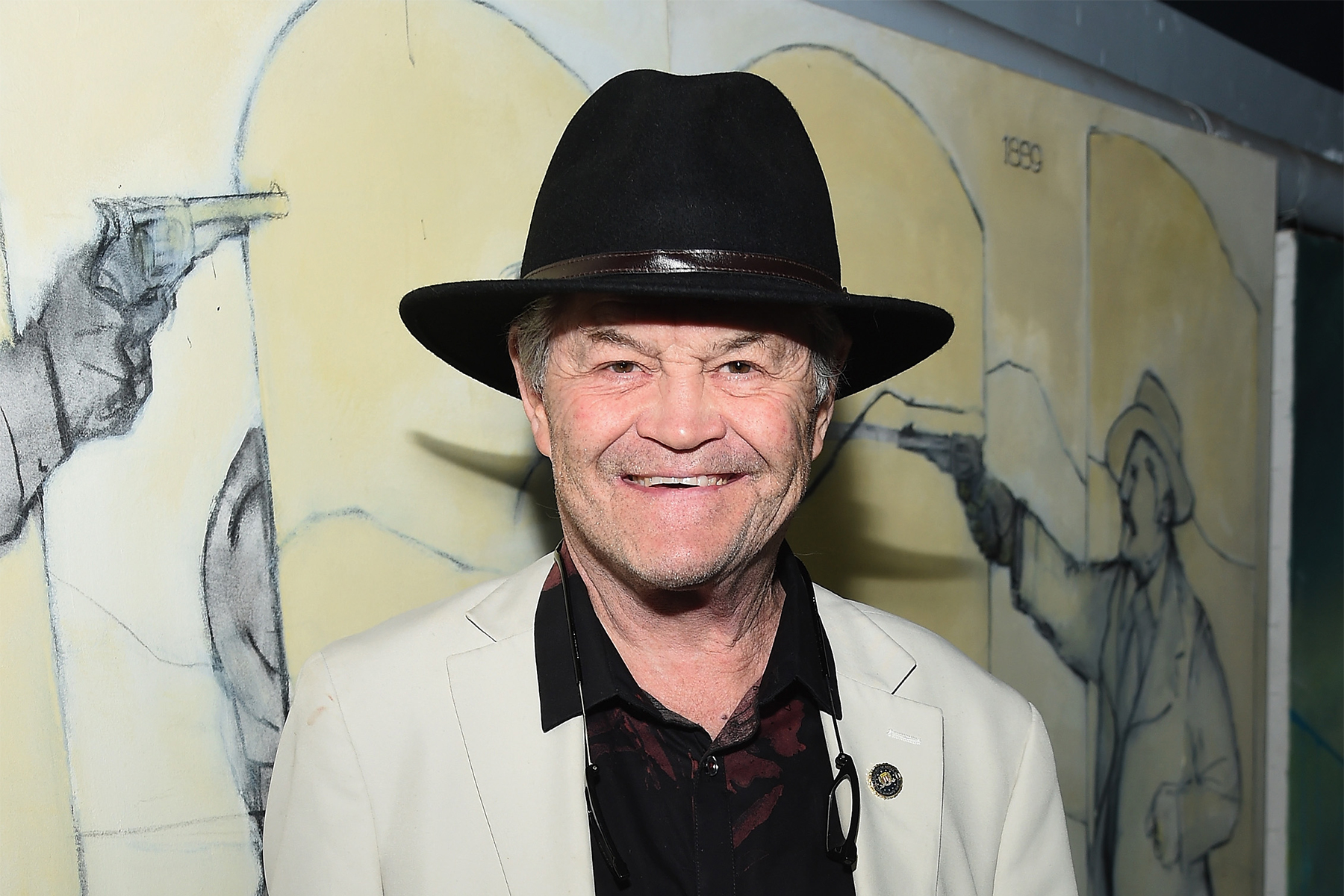 When the Monkees launched their inaugural tour in 1967, they played to throngs of screaming teenagers – and at least one FBI informant. “During the concert, subliminal messages were depicted on the screen which, in the opinion of [informant’s name redacted], constituted ‘left wing intervention of a political nature,’” reads a document in the Monkees FBI file. “These messages and pictures were flashed of riots, in Berkley, anti-U.S. messages on the war in Vietnam, racial riots in Selma, Alabama, and similar messages which had unfavorable response[s] from the audience.”

This tiny portion of the band’s FBI file was released to the public a little over a decade ago, and now Micky Dolenz, the group’s sole surviving member, has filed a lawsuit against the FBI (See the full suit below). The 77-year-old musician is hoping to see the rest of the file after failing to get his hands on it via a Freedom of Information Act request. “This lawsuit is designed to obtain any records the FBI created and/or possesses on the Monkees as well as its individual members,” reads the suit. “Mr. Dolenz has exhausted all necessary required administrative remedies with respect to his [Freedom of Information Act/Privacy Act] request.”

The suit was filed on Dolenz’s behalf by attorney Mark S. Zaid, an expert in Freedom Of Information Act litigation. He was also a key part of the team that represented the government whistleblower in the 2019 Donald Trump/Ukraine scandal, which set the stage for Trump’s first impeachment. But long before he was helping blow a whistle on Trump, he was a young Monkees fan.

“My babysitter, who was about ten years older than me, gave me her collection of Monkees albums in 1975 when I was just a little kid,” he says. “That turned me into a big fan, and I want to see their initial reunion tour in 1986. I’ve seen them about eight or times after that, and I even got to meet Davy Jones right before he died.”

He met Dolenz through mutual friends not long ago, and suggested to the musician it might be fun to see if the FBI had a file on him or his former bandmates. At the time, he didn’t even know that a tantalizing seven-page portion of the file was released in 2011. “That just kind reinforced for me that there was actually something here,” he says. “It’s not just a fishing expedition. I mean, we’re still fishing, but we know there’s fish in the water.”

The Monkees may not be seem like the kind of band that would attract the FBI’s attention, especially during a time when groups like Country Joe and the Fish and the MC5 were leading the movement against the Vietnam War. But the Monkees were one of the most popular bands in America in 1966 and 1967, and they sprinkled anti-war sentiments into songs like “Ditty Diego-War Chant” and even “Last Train to Clarksville,” a song about a man headed off to war that fears he’ll never see his love again.

“The Monkees reflected, especially in their later years with projects like [their 1968 art house movie] Head, a counterculture from what institutional authority was at the time,” Zaid tells Rolling Stone. “And [J. Edgar] Hoover’s FBI, in the Sixties in particular, was infamous for monitoring the counterculture, whether they committed unlawful actions or not.”

Zaid submitted a standard Freedom of Information Act request in June to see the band’s complete FBI file along with any individual files for Dolenz, Jones, Peter Tonk, and Michael Nesmith. The FBI is legally required to comply within 20 working days, but that rarely happens since the organization is swamped with similar requests and overwhelmed with more pressing matters due to Covid and the January 6 Capitol attack.

“This means that we’re headed into court,” says Zaid. “I tell all my clients, ‘If you are serious about getting your documents, then we need to litigate it.’ What happens from here is that we’ll be assigned a judge within a matter of a couple of days. After that, the process will start.”

What exactly they’ll find at the end of the process remains a big mystery. The public, seven-page Monkees document is heavily redacted, and it refers to a second document that was “redacted entirely.” That may conjure up crazy images of the Monkees secretly working for the Weather Underground or the Black Panthers, but the truth is certainly more mundane. “The redacted information may be peripheral to them,” says Zaid. “Some of them likely reflect an informant’s identity, which was probably the person attending the concerts.”

“Theoretically, anything could be in those files though,” he continues. “We have no idea what records even exist. It could be almost nothing. But we’ll see soon enough.”